Commonwealth Games 2018: Heena Sidhu began her career back in 2006 with the participation for both junior and senior teams. 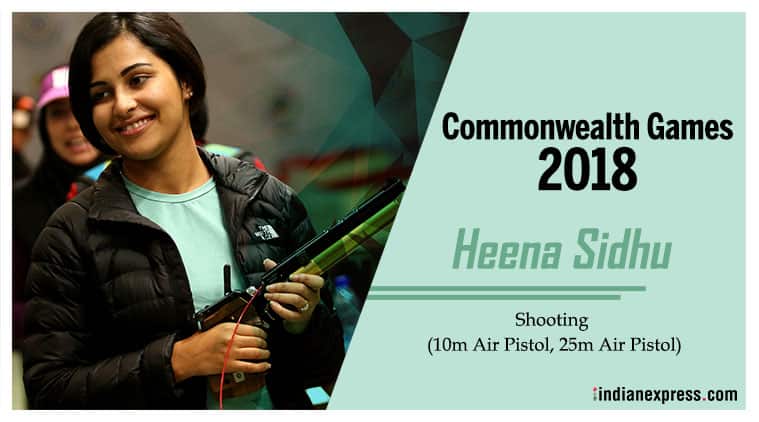 Heena Sidhu on Tuesday broke Commonwealth Games record as she went on to win the gold medal for India in Women’s 25m pistol event in Gold Coast. She went past Elena Galibovitch to hit 38 shots on target in the final round and broke the Games record in the process. Her big win came just a couple of days after she won the silver medal in Women’s 10m air pistol event in Gold Coast.

Sidhu began her career back in 2006 with the participation in junior and senior teams. Sidhu’s first medal came in 2009 ISSF World Cup in Beijing where she bagged a silver and followed it with another silver medal in the Women’s 10m air pistol team event at the 2010 Asian Games.

She along with Annu Raj Singh won a gold medal in the women’s pairs 10 metre air pistol at the 2010 Commonwealth Games while bagged a silver medal in the singles event. Continuing the form in 2013, Sidhu notched a gold at the ISSF World Cup Finals in Munich, Germany.

Later, in 2017 Sidhu grabbed a gold medal in women’s 10 meter air pistol event at the Commonwealth shooting championships in Brisbane. She was conferred the Arjuna Award in 2014.