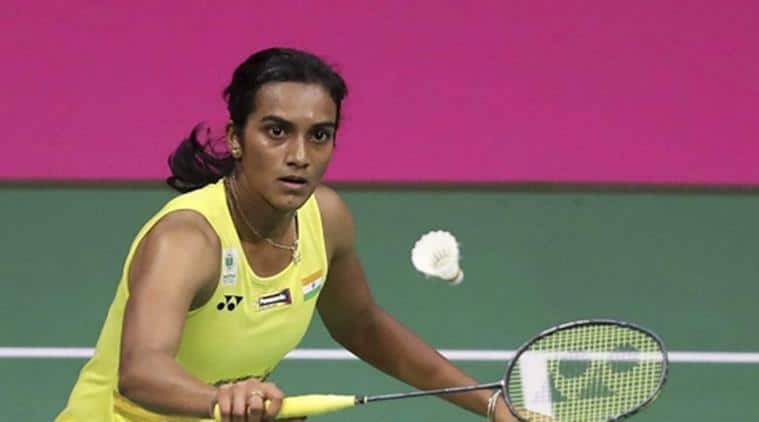 The second seeded Indian continued her unbeaten run in the Thai capital with a 23-21 16-21 21-9 win over Tunjung in a match that lasted an hour. (Source: File Photo)

The second-seeded Indian continued her unbeaten run in the Thai capital with a 23-21 16-21 21-9 win over Tunjung in a match that lasted an hour.

In what is expected to be a high-voltage summit showdown, Sindhu will lock horns with Nozomi Okuhara in a rematch of the last World Championship, in which the Japanese prevailed.

The world no 3 Indian pipped Tunjung to win the first game that went down to the wire, separated by just two points.

In the second game, Sindhu played with much more variation and mixed things up to unsettle her opponent. She took a 9-5 lead on the back of some incredible net-play but squandered it as Tunjung reeled off four points to lead 11-9 at the lemon break.

After trailing 10-16, Sindhu earned three consecutive points but it went in vain as she lost the game, thanks to a few errors.

In the third, Sindhu displayed her class to outplay her opponent. She dominated proceedings from the start, rushing to a sizeable 5-1 lead. The Indian then ensured that Tunjung was unable to get back into the game, sealing it comfortably with a 21-9 drubbing.

In the quarter-finals, Sindhu had eased past her Malaysian rival Soniia Cheah. Okuhara beat Beiwen Zhang 21-17 21-10 in her semifinal match.

Would you dare to try these Stranger Things-inspired ‘upside down’ denims?