How the Dalai Lama escaped to Arunachal Pradesh 58 years back

The Dalai Lama’s escape to India marked a crucial moment, not just in Tibetan history, but also in the evolution of Indo-Chinese relationship. 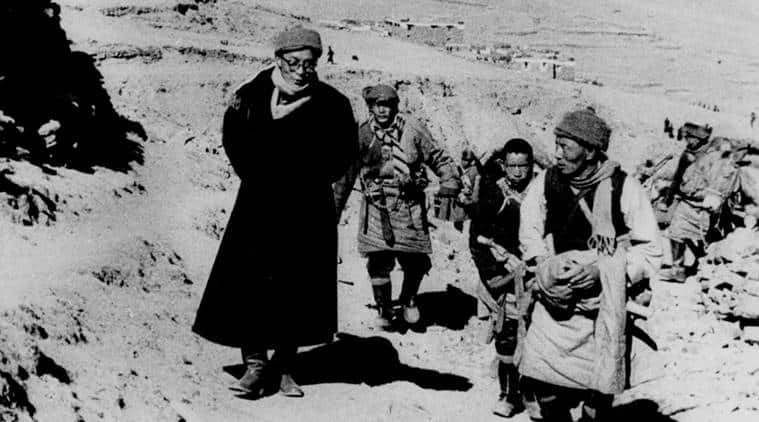 The Dalai Lama’s escape to India marked a rapturous moment, not just in Tibetan history, but also in the evolution of Indo-Chinese relationship. (Source: www. dalailama.com)

In 2017, the Dalai Lama, the spiritual and temporal head of Tibetans, was now on a 12-day visit to Assam and Arunachal Pradesh, the place he first crossed over into India. Recalling his escape to India in 1959, the Dalai Lama said “every time I visit these areas, the Tawang area, it is very emotional for me. I see a place where I had enjoyed freedom for the first time.” The hills of the North East clearly represent freedom for the Tibetan head who had virtually been a prisoner in his monastery at Lhasa.

The Dalai Lama’s escape to India marked a crucial moment, not just in Tibetan history, but also in the evolution of Indo-Chinese relationship. Chinese protests against Indian refuge to him can be heard even, 58 years after the spiritual leader came to India. Simultaneously, his entry into India also ushered in large scale Tibetan refugee influx to India. These Tibetans continue to dwell in several parts of the country. 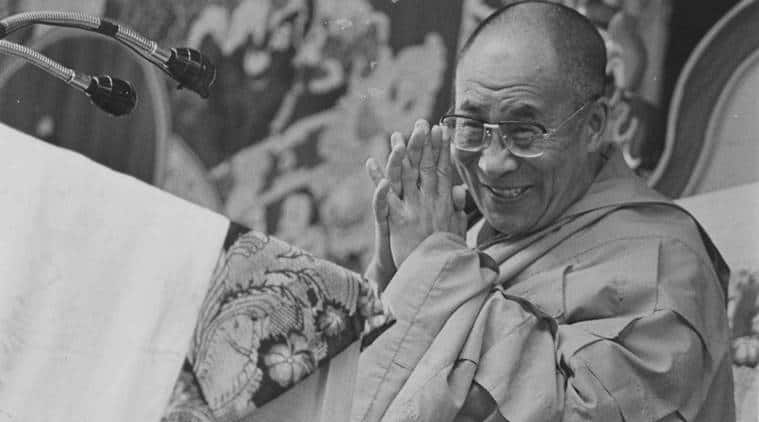 Given the backdrop of Chinese aggression in Tibet, the officials surrounding the Dalai Lama were quick to guess a sense of deceit in the Chinese invitation. (Express photo by Swadesh Talwar)

On March 10, 1959, Chinese general Zhang Chenwu invited the Dalai Lama to a performance by a Chinese dance troupe. Soon after though, he received a message from the General asking him to appear without any soldiers or armed bodyguards. The peculiar request by the Chinese was expectedly met with a large amount of suspicion from the Tibetans who had in any case been suffering the oppression of the Chinese for the over a decade. By the beginning of 1950s, a large part of Tibet had been forcefully acquired by the Chinese. The next few years were witness to the Dalai Lama trying to evade a full scale military takeover of Tibet by Chinese forces. The Chinese on the other hand had been trying their best to indoctrinate him into the Communist ideologies.

Given the backdrop of Chinese aggression in Tibet, the officials surrounding the Dalai Lama were quick to guess a sense of deceit in the Chinese invitation. As a cautionary measure, he was soon advised to escape from Tibet. On March 17, 1959 therefore, the Dalai Lama dressed up as a soldier and slipped out of the shelter of the monastery that he would never see again. Accompanying him were 20 of his officials. Barefoot, the spiritual leader made his way across the arduous Himalayan region, that included crossing the 500 yard wide Brahmaputra river. For the next two weeks, there was no word of the Tibetan leader. In Tibet, as per a report of Time magazine, rumours floated about that the holy leader was screened off from the view of Chinese planes by “mist and low clouds conjured up by the prayers of the Buddhist holy men.” He finally reached India on March 30 and settled down at the Tawang monastery in Arunachal Pradesh. The following month he reached Mussoorie in present day Uttarakhand, where he was later met by then Prime Minister Pandit Jawaharlal Nehru to discuss the future of the Tibetan refugees who followed him.

Meanwhile, back in Tibet the Chinese imposed a curfew in Lhasa and close to 2000 people died in the ensuing battle between the local people and the Chinese forces. Close to 800 artillery shells were fired into the summer palace of the Dalai Lama. A day later, China announced the dissolution of the Tibetan governing body and a Tibetan autonomous region was established within the People’s Republic of China. 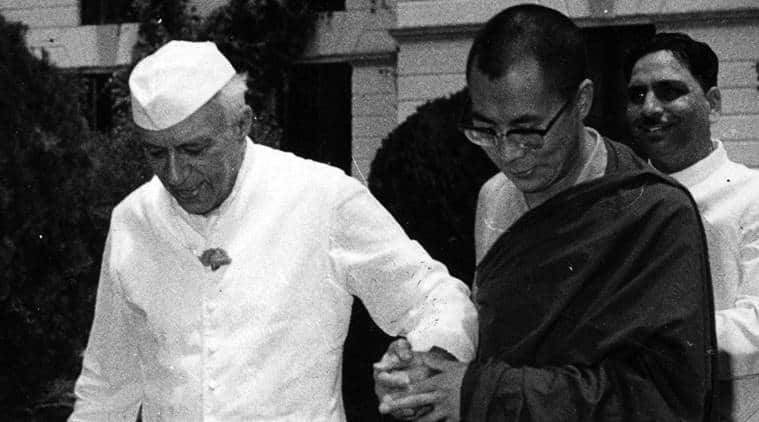 Politically, the arrival of the Dalai Lama in India was a crucial moment in Indo-Chinese relations. For Nehru, maintaining cordial relations with China was always seen as a diplomatic necessity. According to historian Ramachandra Guha, “Nehru saw China at once as peer, comrade and soul mate.” However, over time arguments emerged between India and China, particularly around the issue of border creation post the departure of the British. In this atmosphere of antagonism, India’s grant of refuge to the Dalai Lama was an essential trigger that pushed both the countries to the point of war. The Sino-Indian war of 1962 which was eventually won by China, was one of the most critical products of the Dalai Lama’s escape to India.

Looking back, the Dalai Lama’s arrival in India has been by far the most dramatic visit by any foreign politician. As pointed out by him couple of days back he is the “longest guest of the Indian government.”