The Bill that was tabled in the House on Thursday proposed an amendment in section 438 of the CrPC, 1973, with regards to the state. The section defined the powers of the high court or a sessions court to give anticipatory bail. 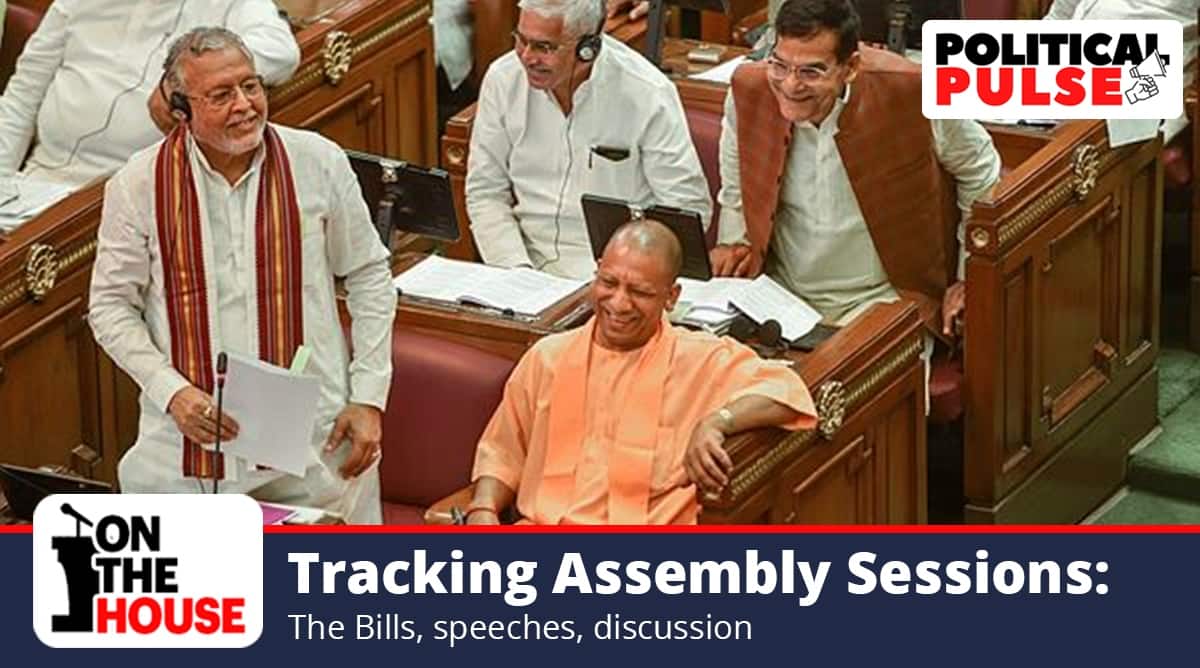 The state Assembly on Friday passed the Code of Criminal Procedure (Uttar Pradesh Amendment) Bill, 2022, that denies granting of anticipatory bail to rape accused and those booked under the Protection of Children from Sexual Offences (POCSO) Act.

The Bill that was tabled in the House on Thursday proposed an amendment in section 438 of the CrPC, 1973, with regards to the state. The section defined the powers of the high court or a sessions court to give anticipatory bail.

Parliamentary Affairs Minister Suresh Kumar Khanna told the House that denying anticipatory bail in sexual offences against young people and women will reduce the chances of the accused destroying the evidence, he said.

The government claimed in a statement, “In pursuance of zero-tolerance policy towards crimes against women and children, it has been decided to make the necessary amendment to ensure prompt collection of biological evidence in sexual offences, prevention of biological evidence from being obliterated, minimising the possibility of destruction of relevant evidence and to restrain the accused from causing fear or coercing the victim(s) or witness(es).”

The Assembly also passed another Bill amending the Uttar Pradesh Recovery of Damage to Public and Private Property Act, 2020, to provide compensation to the families of those killed in the incidents of riots, demonstration, protest, strike and bandh and those rendered disabled in such incidents.

The amendment also provides judicial discretionary powers to the claims tribunal for the purpose of “condoning delays in filing of claims petitions, to take suo motu cognisance of the case and to provide compensation to those injured during a hartal, bandh, riot or some public commotion”.

In the statement of objects and reasons for presenting the Bill, the government pointed out that the UP Recovery of Damage to Public and Private Property Act, 2020, was enacted “to deal with all acts of violence at public places and to control its persistence and escalation and to provide for recovery of damage to public or private property… and constitution of claims tribunals to investigate the damages caused and to award compensation”.

Khanna said the deadline for filing claims has also been extended from three months to three years in the Bill. “Also, there is a provision that the tribunal will have the right to approve a minimum of Rs 5 lakh in case of death and Rs 1 lakh in case of permanent disability. However, the tribunal can take the decision on approval of higher amounts,” he added.

After the Samajwadi Party (SP) and the Rashtriya Lok Dal (RLD) members staged a walkout from the house, the MLAs of the Congress and the Bahujan Samaj Party stayed back and took part in the discussion, giving suggestions on these Bills. Their proposals to refer these Bills to a select committee of the House were turned down and the Bills were passed in the Assembly. Both the Bills were also passed in the Legislative Council on Friday.

Later, the monsoon session of the state Assembly was adjourned sine die.