Shiv Sena gets a handle: ‘stop flying…come back to earth’ 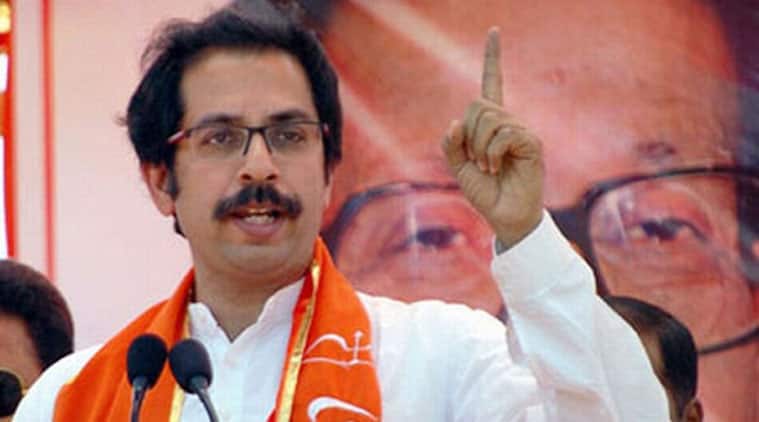 The Shiv Sena turned the knife in the BJP’s wound on Tuesday, advising it to “stop flying” and to “come back to earth”. Senior Sena leader Ramdas Kadam asked the old ally to see the “ground reality” and let a workable seat- sharing formula emerge for the assembly elections in Maharashtra, now less than a month away.

“The bypoll results should make the BJP realise the ground reality. They should stop flying in the air and come back to earth. If even now they choose not to learn a lesson, and continue to be highhanded, I can only wish them good luck,” Kadam said.

Prime Minister Narendra Modi can no longer spin magic in elections, Kadam said, adding that in Maharashtra, the people’s reverence for the memory of Bal Thackeray cannot be undermined.

Kadam chose to remind the BJP of the need to be flexible about sharing seats in the ‘Mahayuti’ or grand coalition after a meeting at Matoshree decided that Shiv Sena chief Uddhav Thackeray himself would not speak at a time when talks with the BJP, though on a rocky road, had not broken down altogether.

Both parties have been driving a hard bargain in the negotiations. Maharashtra goes to polls to elect a new House of 288 members on October 15.

Shiv Sena Rajya Sabha MP Sanjay Raut said, “We have already indicated that we will not climb down from 150 seats. However, the BJP is insisting on 135 seats out of 288 for itself.”

The Sena contested 169 seats in 2009, and the BJP 119. The Sena has been arguing that 150 is a significant concession in itself. Of the remaining 138 seats, the Sena wants the BJP to contest on 120, and leave 18 for the smaller partners in the Mahayuti, Swabhimani Shetkari Sangathana, Rashtriya Samaj Party, Republican Party of India, and Shiv Sangram.

The BJP on the other hand, would like the Sena to contest, at most, 144 seats.

After meeting Thackeray at his home, RPI chief Ramdas Athavale said, “Thackeray informed us that the BJP is seeking more seats, which is not possible to concede, but that he hopes some way would be worked out. He also said that he would look into the RPI’s concerns.”

No more holidaying for teachers in name of meets