Projecting Assamese ethnic anxieties on national stage, the ex-Congress leader has positioned himself as the new standard bearer of communal issues as BJP's star campaigner across country 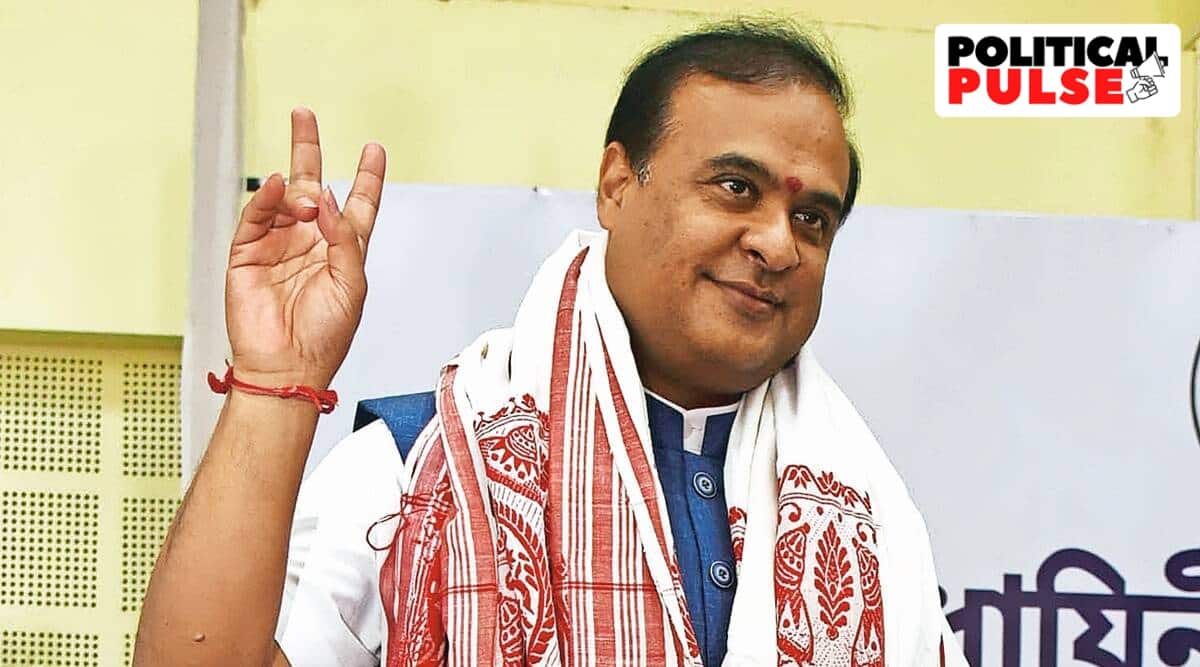 In Gujarat, where the BJP has pressed all its firepower to secure a seventh straight term in power, Himanta Biswa Sarma was in the list BJP’s 40 odd “star campaigners” led by Prime Minister Narendra Modi.

The Assam chief minister was in the list that also featured his Uttar Pradesh and Madhya Pradesh counterparts Yogi Adityanath and Shivraj Singh Chauhan, who went in as the more familiar faces in the western state.

But, as the campaigning for the polls enters its last leg, Sarma has emerged as the biggest headline-grabber, with statements describing the killing of Shradhha Walker as a case of “love jihad” and likening Rahul Gandhi’s bearded face with that of executed Iraqi dictator Saddam Hussain.

Seen in concert with his rise to pre-eminence as a leader in the northeast, Sarma’s place under the spotlight on the PM’s home turf is also being read as an indication of his growing clout in the BJP, which he joined in August 2015, days after quitting the Congress following a power tussle with the then Assam Chief Minister Tarun Gogoi.

Since then, Sarma has led the BJP’s attempts to tie the strong sentiments against undocumented immigrants from Bangladesh in Assam, with the larger ideological moorings of the RSS, which has long tried to spread its influence in the Northeast, where various Christian missionary organisations also have an active presence.

Sarma’s growing footprint is also, in many ways, a tacit recognition of the fact that his brand of politics, marked by communal dog whistling, appeals to an electorate far beyond the boundaries of Assam and the Northeast, where the BJP leads ruling alliances in four states — Assam, Manipur, Tripura and Arunachal Pradesh.

Also Read |As Modi insulates BJP from defeat, on Gujarat ground, voices for change mention Kejriwal — and the future

Earlier this year, Sarma was a central player as the BJP engineered a split in the Shiv Sena and dislodged the Maha Vikas Aghadi alliance from power in Maharashtra. The rebel Sena MLAs camped in Guwahati as the BJP cobbled up numbers to form a coalition government with the leader of the rebel Sena faction, Eknath Shinde, as the new CM of Maharashtra.

Months later, as questions arose on the stability of the JMM-Congress alliance government in Jharkhand, Sarma’s name surfaced once again after West Bengal Police arrested three Jharkhand Congress MLAs, who had just returned from Guwahati, allegedly with a huge amount of cash.

The Congress has also accused Sarma of engineering the defection of eight of its MLAs in Goa to the BJP. Sarma has consistently denied all these charges, maintaining that many aggrieved Congress leaders are in touch with him as his ties with the grand old party goes back to over two decades.

Sworn in as Assam’s 15th CM in May 2021, Sarma, who succeeded Sarbananda Sonowal to the post, has been accused by the Opposition of exploiting the religious cleavages that run through Assamese nationalism, which itself a product of ethnic and linguistic anxieties.

Since taking charge, Sarma has piloted several policies seemingly aligned with the Sangh agenda, including the passage of the Assam Cattle Preservation (Amendment) Act, calling “cow is our mother, its slaughter must stop”, demanded reverification of NRC, carried out demolition drives to evict “illegal encroachers”, raked up “threats to Hindus in Assam” and defended demolition of madrasas over alleged terror links.

Once considered Gogoi’s “blue-eyed boy”, Sarma’s relationship with the Congress stalwart, who passed away in 2021, came under strain from around 2011 as Sarma made no bones about his ambitions to lead the state. For many observers of Sarma’s political trajectory, which started with the All Assam Students’ Union, it was a deja vu moment as he was first elected as an MLA in 2001, defeating Bhrigu Kumar Phukan, his one-time mentor.

As reports of his rift with Gogoi started surfacing, Sarma tweeted on April 28, 2012, “With saline drip at hand last election I campaigned and did everything (under) my command to make Tarun Gogoi CM. Nobody should teach me loyalty.” Matters came to head after Rahul Gandhi rejected his claim to the CM’s chair even as he claimed the support of 52 out of 79 Congress MLAs in July 2014.

Should Read |Sitting MLA in the shade; it’s a Yogi Adityanath show, bulldozer in tow, in Godhra

A year later, he joined the BJP. After resigning as an MLA, he wrote to Congress president Sonia Gandhi, slamming Rahul. In the past, Sarma has even accused the former Congress president of “feeding biscuits” to his dog Pidi “while we wanted to discuss Assam’s issues”.

Nevertheless, Sarma’s induction into the BJP was not without hiccups, particularly over his alleged role in the Louis Berger case being probed by the CBI. In fact, days before Sarma joined the BJP, Sonowal and Kiren Rijiju, now the Union Law Minister, had addressed a press conference, along with party spokesperson Sambit Patra, where they had prominently held up the allegations in a bid to counter the Congress. Many also saw in it an attempt by Sonowal to torpedo Sarma’s imminent entry.

Cut to 2022. While Sonowal finds himself in charge of the shipping ministry at the Centre, Sarma is the undisputed leader of the BJP in Assam, the convenor of the Northeast Democratic Alliance, and its newest posterboy in national politics.

Momo is at the heart of Tibetan cuisine. Its cultural appropriation is hard for me to digest