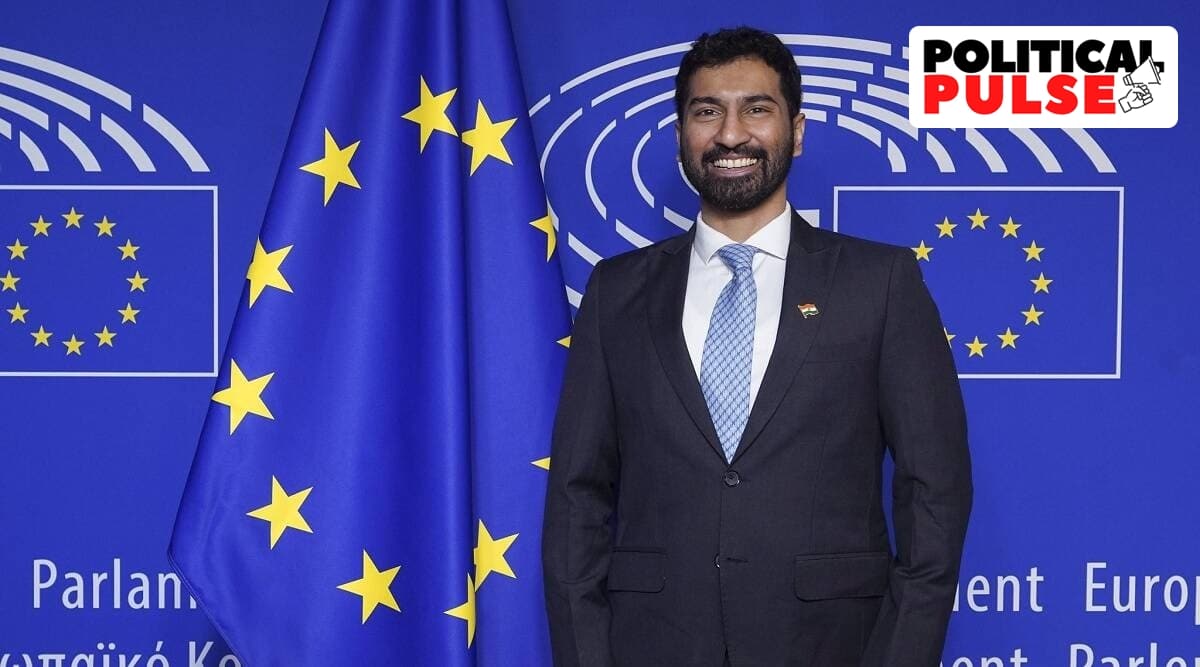 A day after wading into the row over the BBC documentary on the 2002 Gujarat riots, former Kerala Chief Minister A K Antony’s son Anil K Antony announced his resignation from all positions in the party on Wednesday morning.

“I have resigned from my roles in @incindia @INCKerala. Intolerant calls to retract a tweet, by those fighting for free speech.I refused. @facebook wall of hate/abuses by ones supporting a trek to promote love! Hypocrisy thy name is! Life goes on (sic)”, Antony tweeted.

I have resigned from my roles in @incindia @INCKerala.Intolerant calls to retract a tweet,by those fighting for free speech.I refused. @facebook wall of hate/abuses by ones supporting a trek to promote love! Hypocrisy thy name is! Life goes on. Redacted resignation letter below. pic.twitter.com/0i8QpNIoXW

“Considering the events from yesterday, I believe it would be appropriate for me to leave all my roles in the Congress as the convener of KPCC digital media and as the national co-ordinator of AICC social media and digital communication. I would like to thank everyone, especially the state leadership and Sashi Tharoor along with countless party workers who had wholeheartedly and guided me at various times during my brief period here,” Anil K Antony said in his resignation letter to the party leadership.

In the letter, he also made a scathing attack on Congress and said he was sure about his unique strength which could have enabled him to contribute very effectively to the party in many ways. “However, by now I have been made well aware that you, your colleagues and the coterie around the leadership are keen to work with a bunch of sycophants and chamchas, who would unquestionably be at your beck and call. This has become the lone criterion of merit. Sadly, we don’t have much common ground,’’ he said.

“I would prefer to continue my other professional endeavours without being fed this negativity and being involved in these destructive narratives, many against the very core interest of India. These, I strongly believe, will end up in the dustbin of history with time,’’ he added.

Anil’s controversial stand on the BBC documentary had evoked sharp protests. Several leaders demanded Anil’s removal as the coordinator of the Congress IT cell in Kerala.

On Tuesday, Antony tweeted, “Despite large differences with the BJP, I think those (in India) placing views of BBC, a state sponsored channel with a long history of (India) prejudices, and of Jack Straw (former UK foreign secretary), the brain behind the Iraq war, over (Indian) institutions is setting a dangerous precedence, will undermine our sovereignty.’’

As the BJP said the tweet reflected “a sane voice”, the Congress distanced itself from the comment. The party’s youth wing on Tuesday screened the documentary, India: The Modi Question, at several places across the state.

State Congress president K Sudhakaran said in response to Antony’s tweet on Tuesday, “Congress is committed to safeguarding the freedom of expression. The party is not associated with the opinions made by certain persons. The Congress will screen the documentary across Kerala. The ban on the documentary shows that Modi is afraid of the truth. Screening of the documentary cannot be depicted as anti-national activity.”

The Youth Congress state leadership also came out against Antony, saying that his opinion was personal.

Reacting to the controversy, Antony said on Tuesday, “Whoever is interested should be allowed to watch the documentary. But I strongly believe that whatever political differences you have, you should not allow that to be used as a tool by external agencies against the broader national interests. National interests are paramount.”

Antony said screening the documentary would not amount to foreign interference. “I came out with a reaction when many of my friends were taking the words of BBC as the final word. That is not something which I feel as the right thing to do. We have our own institutions, our own media, we have our leaders and set of processes. I don’t think the BBC or any other external agencies have more sanctity than these institutions in the country.”

Opinion |BBC documentary on PM Modi raises questions about intent and timing, but government response could have been more self-assured

Antony said he had not stated anything against the party stand on the issue. “I don’t understand why the leaders are demanding action against me. I don’t find any preference for the BBC over any institution in the country. We should not allow any external agencies or forces to dilute any of the institutions in the country.”

Referring to CPI(M) support for screening the documentary, Antony said, “I find it very fascinating that the so-called fighter of imperialism all over the world has suddenly become the mouthpiece of the BBC.”