"Perhaps we may get some (electoral) benefit out of the Yatra at a later stage. It is just the start" 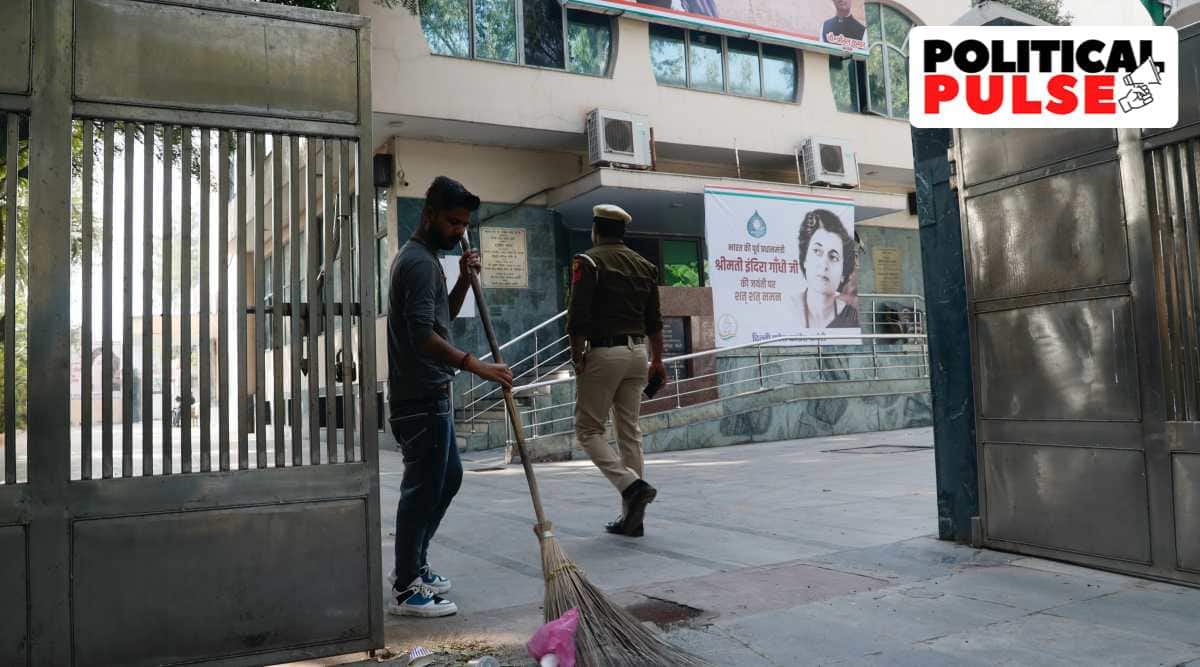 While the Congress faced another poll setback, in the Municipal Corporation of Delhi (MCD) elections, participants in the Bharat Jodo Yatra, currently crossing Rajasthan, insisted it would have no bearing on the march, or there was a link between the two.

The Aam Aadmi Party (AAP) won the majority 134 wards out of 250 in the MCD results on Wednesday, unseating the BJP, which was in power in the corporation since 2007, and which won 104 wards. The Congress was relegated to a distant third position with wins in just 9 wards.

Sitaram Lamba, Chairman of the Rajasthan Youth Board, with a state minister status, said: “I can only say that we can’t associate the Yatra with the results. The Yatra is being taken out for a different reason. Perhaps we may get some (electoral) benefit out of the Yatra at a later stage. It is just the start. Things don’t change in a day; big structures take time to build.”

However, Lamba also termed the results as “disappointing”. “It shouldn’t have happened. It is a failure of the organisation that we couldn’t run (the campaign) properly. But in the coming days we will strengthen the organisation and also spend time among people. The same was stated in the Udaipur declaration with much clarity by madam (Sonia Gandhi). Hence we are on the road, among the people, and things will change.”

On Day 1 of the Yatra in Rajasthan, Congress leader Jairam Ramesh had reiterated: “I want to state it clearly, it is not a ‘Chunao Jitao Yatra’. We hope that the organisation will strengthen and become more active (due to the Yatra) and that it may lead to benefit in elections.”

Jagdish Bishnoi from Jalore, who is associated with Congress Seva Dal Young Brigade, said, “I am walking in the Yatra and have not even watched television. But the Yatra has no relation with the results.”

Similarly, Yogesh Meena of Alwar said he was not aware about the results since his focus was on the Yatra and not necessarily on the developments beyond. “Our aim is to walk and meet people through the Yatra. But sometimes, we don’t even know what date it is. And we talk to our family members only after dinner.”

Shatrughan Sharma too said, “Winning or losing elections is different. But there is no doubt that we are finding a place in people’s hearts.”

“The Yatra did not touch Gujarat precisely to avoid the assumption that it is being undertaken for the elections. The aim of the Yatra is not to win elections, but to revive the Congress among the people, and it is reflected on the ground, in the immense support for Rahul Gandhiji. We accept that the Congress has weakened ,but as the Yatra progresses, things are changing,” Sharma said.

Lamba, Bishnoi, Meena and Sharma are among the handful of yatris who hail from Rajasthan and have been with the Yatra since the start in Kanyakumari; as of Wednesday, on its 91st day, the Yatra was in Kota, Rajasthan.