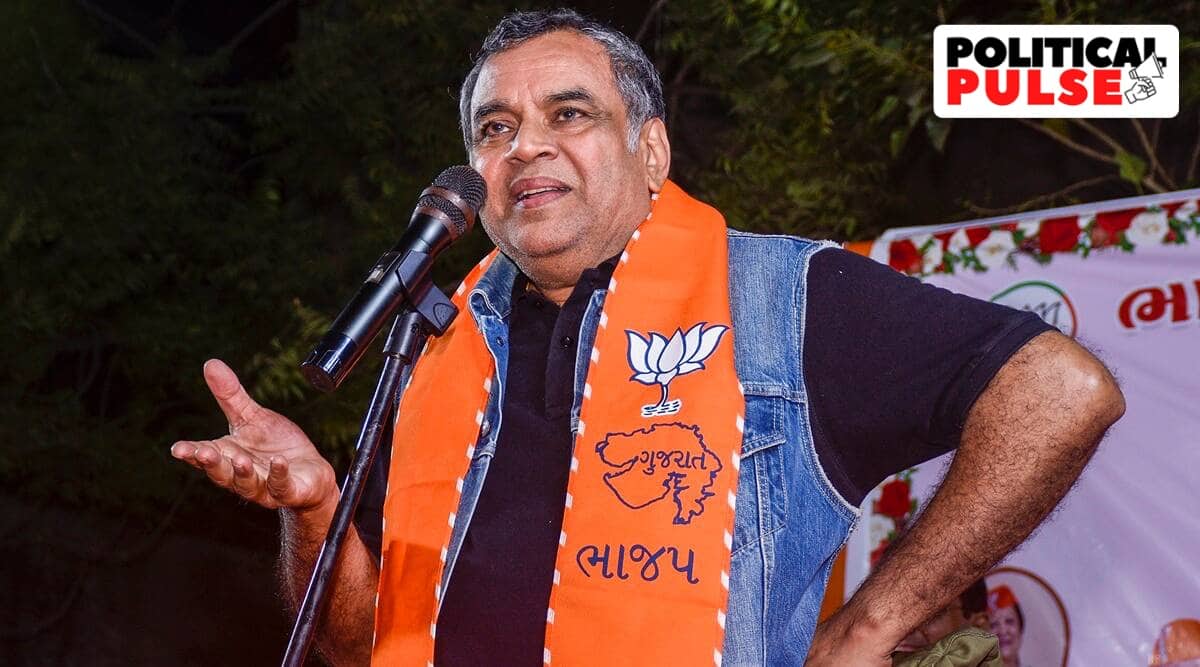 Paresh Rawal made the remarks at a rally in Valsad Tuesday, but the video went viral Thursday. (PTI)

Facing backlash, actor and BJP leader Paresh Rawal issued an “apology” Friday and “clarified” that his comments linking gas cylinders, Bengalis and fish at a campaign rally in Gujarat were about “illegal Bangladeshis and Rohingya”.

Rawal made the remarks at a rally in Valsad Tuesday, but the video went viral Thursday. “Gas cylinders are expensive, but their price will come down. People will get employment too. But what will happen if Rohingya migrants and Bangladeshis start living around you, like in Delhi? What will you do with gas cylinders? Cook fish for the Bengalis?” Rawal said.

In his apology, the actor said, “Of course fish is not the issue as Gujaratis do cook and eat fish. But let me clarify. By Bengali, I meant illegal Bangladeshi and Rohingya. But if I have still hurt your feelings and sentiments, I do apologise,” he said.

“A large number of Bengalis reside outside the state (Bengal)… Such speech on public domain has been made to provoke riots and destroy harmony between the Bengali community and other communities across the country, and cause public mischief,” he said.

TMC spokesperson Kunal Ghosh said, “Everybody knows fish is synonymous to Bengalis. If he says this in Bengal, he will come to know about the consequences.”

–With inputs from PTI