Lack of regulation has made private coaching an organised mafia: Paresh Rawal

The budget of a middle-class family goes haywire under the pressure of educating their children. 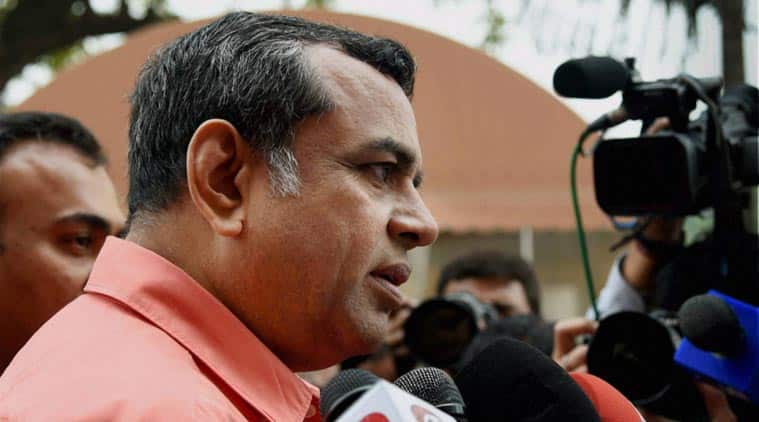 Why raise private coaching as an issue?

The budget of a middle-class family goes haywire under the pressure of educating their children. Children want admission in good schools — no one wants to go to government schools these days — and parents have to keep aside lot of money. At the same time, teachers are not paid properly, as a result of which the same teachers who do not teach properly in schools prefer to provide private tuition. If one does not take private coaching, there is a fear psychosis that I will fail in life. By advertising aggressively, coaching classes put psychological pressure on students to join… Also, they steal children’s playing time, affecting their overall development. The entire system is really frustrating.

Why call for regulation when a Right to Education law is already in place?

It looks like it’s not been effectively implemented. Maybe it is still in the process of getting implemented. But it is not reflecting anywhere. The government should keep the pressure on.

In many states, political leaders including MPs run educational institutions, don’t they?

Exactly. They should not have such conflicts of interest. The sector has become a money-making machine. This could be a reason behind government-run educational institutions not doing well.

So what should be done?

There has to be some regulation. You cannot open coaching classes without permission. If you want to open a school, you need to complete a number of formalities. Lack of proper regulation has made this an organised mafia. I think the government should insist tuition or coaching centres require a licence to function. Also, government officials should start using government-run facilities, be it for transport, health or education. This would put pressure on them to function properly. If an IAS officer goes to a government hospital, would the hospital have any option other than function properly?

In such a disruptive session, do you feel Parliament should debate on an issues such as this?

Whenever I have wanted to raise an issue, I have been given time. If we want a debate on this, we will be given time.