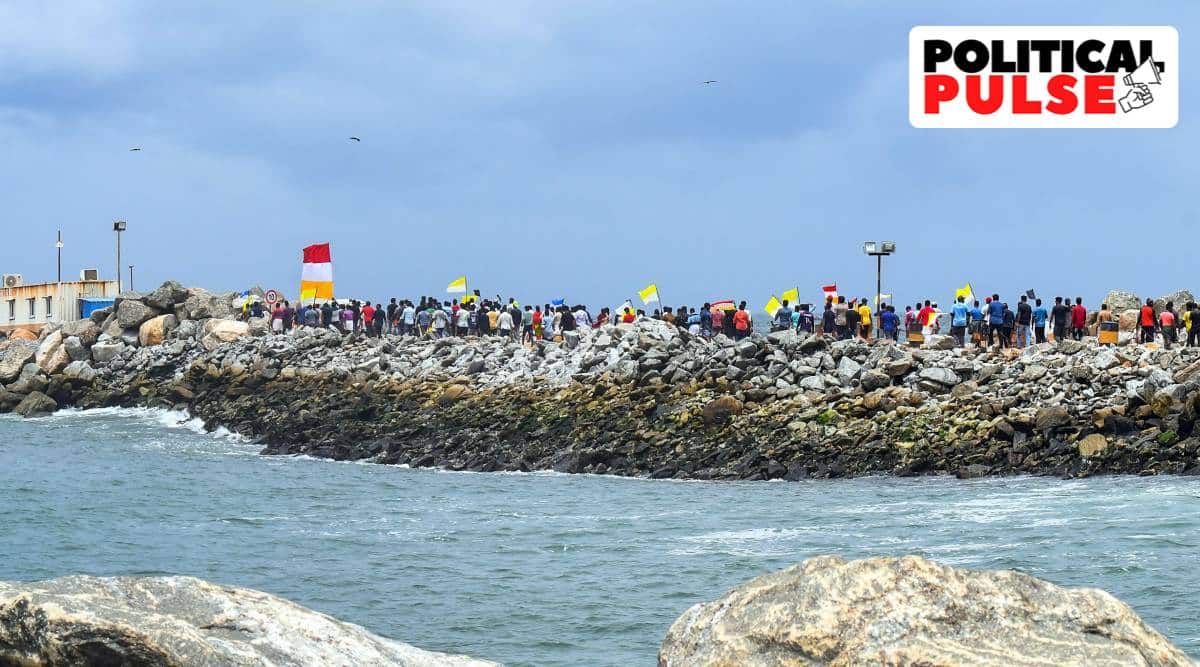 The Kerala government has appointed a four-member expert committee to study whether there has been any coastal erosion consequent to the construction of Adani Group’s Vizhinjam International Seaport Limited (VISL).

The appointment of the expert committee comes against the backdrop of the fishermen’s agitation in the region entering its 80th day. The agitators have alleged that construction has caused sea erosion resulting in loss of livelihood and dwellings. The construction has come to a standstill owing to the protest led by the Catholic Church.

The government order issued on October 6 asked the committee to identify specific measures to address the coastal erosion, if any, observed in the construction zone. The committee was also told to hear the views of the representatives of the local population before finalising the report.

The state government’s view, thus far, had been that the construction of the port had not caused any coastal erosion and it had rejected the demand of the fishermen to suspend the work.

Earlier the government had said as per the orders of the National Green Tribunal and the MoEF and CC, the shoreline changes and other environmental parameters are being continuously monitored over a distance of 20 km on either side of the port and analysed by expert institutions such as National Institute of Ocean Technology (NIOT), National Centre for Earth Science Studies (NCESS) and L&T Infra Engineering Limited. There has been no observation by the said Expert Committee or Shoreline Monitoring Cell so far that the construction of the port at Vizhinjam has caused any coastal erosion at the north of the upcoming port at locations such as Valiyathura and Shanghumugham.

However, the government decided to appoint another expert committee following the allegation of the fishermen that the construction of the Vizhinjam seaport has caused coastal erosion around the port. The request was also raised before the Cabinet Sub Committee by the representatives of the local people during discussions.

Reacting to the government decision, Thiruvananthapuram archdiocese Vicar-General Fr Eugine H Pereira, who is the general convener of the agitation, said they would continue the protest against the project. “We were promised that our representative would be included in the committee. Now, the government has constituted a committee with the connivance of the Adani Group to fetch a favourable report for them. We are not taken into confidence. The fishermen’s community has also assigned a parallel study to ascertain the impact of sea erosion caused by the project. We would continue our agitation in the coming days also,’’ he said.

It was the previous Congress-led UDF regime in Kerala that inked the deal with the Adani Group in August 2015. The group, which had promised to make the seaport operational in 1,000 days, by December 2019, is well behind schedule. The ongoing protest would further delay the project.