Longest stay in Gujarat in one go, concentrates on areas where the party is hoping to do well As the BJP officially launches its Gujarat campaign, Aam Aadmi Party supremo Arvind Kejriwal spent his longest stint of five days in the state, pitching the party in Saurashtra and Kutch.

In Premium |In Gujarat, AAP may be more sound than action, but it has got BJP’s attention

The AAP push coincided with Indranil Rajyaguru, its national joint secretary, also belonging to Saurashtra and a former MLA from Rajkot, quitting soon after the announcement of Gadhvi as CM candidate. Rajyaguru, who returned to the Congress, told The Indian Express he had suggested candidates for 22 seats to the AAP leadership, mostly in Saurashtra, “who were in the party even before I joined”. “But in those seats, these people tried giving tickets to weak candidates… just to help the BJP”.

In 2017, the Congress had finished ahead of the BJP in the 54 Assembly constituencies in the 12 districts of Saurashtra and Kutch, getting 30 seats to the BJP’s 23 (the NCP got 1). The swing in favour of the Congress was attributed largely to farm distress and Patidar anger.

This year the farmers are largely happy about prices for their produce in the market and the high MSPs, though input costs have risen. In 2017, the unsettled insurance claims under the Pradhan Mantri Fasal Bima Yojana (PMFBY) had also caused distress to those who suffered crop losses due to inclement weather. In 2020, Gujarat opted out of the scheme on the ground that companies were quoting a high premium.

However, AAP has been able to draw some amount of Patidar support, reflected in its impressive performance in the Surat Municipal Corporation elections last time.

In the constituencies in coastal areas where fishermen will call the shots, Kejriwal listed his party’s “guarantees”, and said: “There is no need to give any money to any middleman… We will give a 25% subsidy on diesel, irrespective of the rate. We will also give loans to fishermen without any interest.” He also promised MSP on fish, houses for fishermen, and help for families of those who die in accidents, hoping to top up the BJP government’s promises just ahead of Diwali to the community.

At his rally in Wankaner, near Morbi where 135 people died in the collapse of a suspension bridge, Kejriwal accused the BJP government of “defending” the company that carried out the renovation work – though without naming the Oreva Group.

Advertisement
Opinion |In Gujarat polls, a jittery BJP takes on a pugnacious AAP

In rally after rally, Kejriwal claimed that unlike the BJP, he had no money power. In Kalavad of Jamnagar, he said, “For seven years I have been the chief minister of Delhi… (but) my bank account is empty, so is my party’s bank account.”

He had something else with him, he said in Jetpur of Rajkot district. “After March 1, even in Gujarat, electricity will be supplied 24 hours and the bill will be zero! This is magic, isn’t it? I only know this magic. I have been given this gift by the Almighty.”

T20 World Cup: Rizwan pulls off a stunner; Babar lives to tell the winning tale & Kane train chugs out of another semifinal 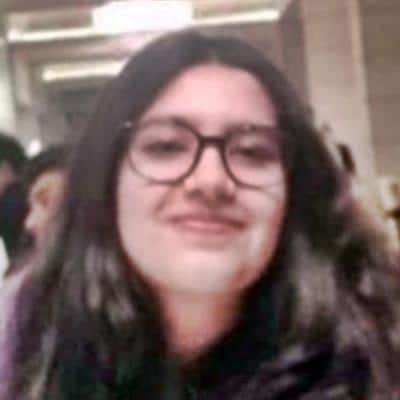