No harm if there is debate on ‘secular’ and ‘socialist’ in Preamble, says Ravishankar Prasad

"The Preamble, which was used in the advertisement was the original Preamble,” Prasad said. 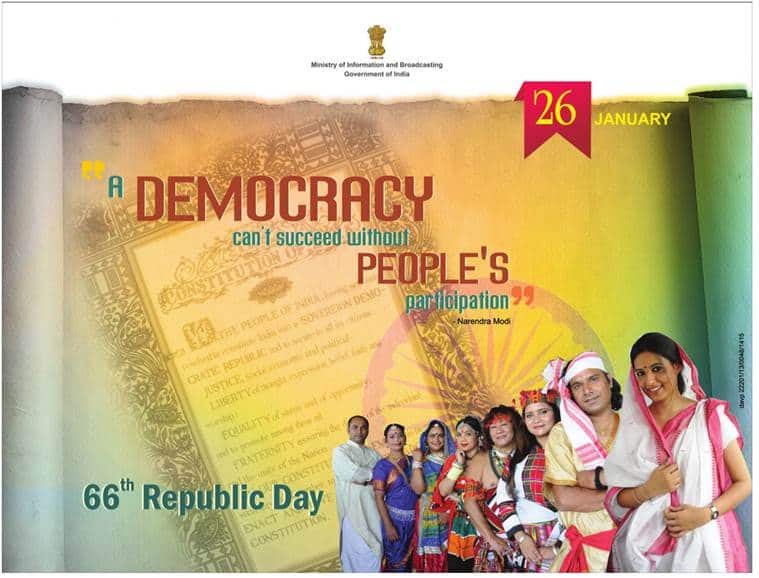 The Information and Broadcasting Ministry ad was released for Republic Day.

A day after the government found itself on the backfoot over a row on a Republic Day advertisement that depicted the Preamble of the Constitution without the words ‘secular’ and ‘socialist’, Union Telecom Minister Ravishankar Prasad hit back at the Congress asking the party whether it thought that Jawaharlal Nehru did not have the understanding of secularism.

“What is the objection in placing some views in a historical perspective. The Preamble, which was used in the advertisement was the original Preamble and the Constituent Assembly which had prepared it had leaders like Jawaharlal Nehru, B R Ambedkar and others. These two words were not there then,” Prasad said.

“Did Nehru have no understanding of secularism. These words were added during the Emergency. Now what is the harm if there is a debate on it. We have put before the nation the original Preamble,” Prasad added.