Congress sticks to formula in its choice of new Bihar chief

Like outgoing BPCC president Madan Mohan Jha, Akhilesh Prasad Singh belongs to an upper caste. It is likely an attempt to strike a balance in the Mahagathbandan, whose other members have OBCs, EBCs, Dalits, and Muslims as their core vote base. 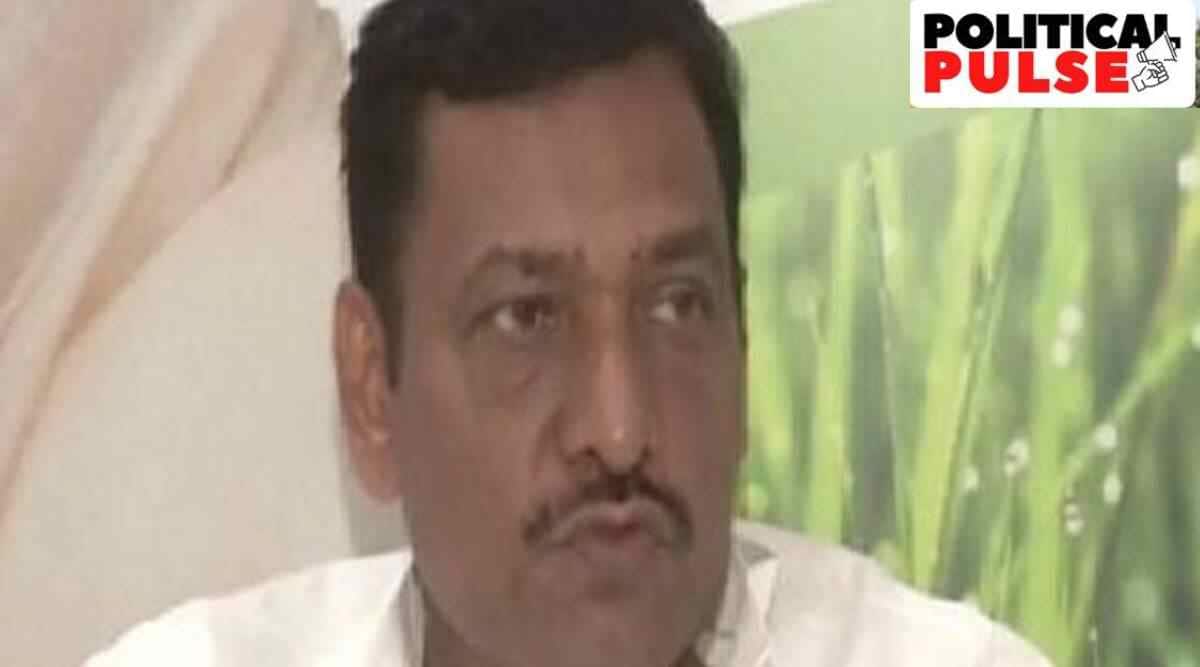 Singh was earlier with the RJD and first became an MLA from Arwal in 2000. He went on to become a minister in the Rabri Devi-led government. (file)

In choosing Rajya Sabha MP Akhilesh Prasad Singh as its new Bihar president, the Congress has signalled that it wants to stick to its core constituency of upper castes. Outgoing Bihar Pradesh Congress Committee (BPCC) president Madan Mohan Jha is a Brahmin while Singh on Monday became the second Bhumihar leader to lead the BPCC after Anil Sharma.

The party appointed Singh after likely factoring in two things. One, the 60-year-old’s leadership quality and second, an attempt to strike a balance with other Mahagathbandan (Grand Alliance) allies such as the Rashtriya Janata Dal (RJD), Janata Dal (United), and CPI(ML) that focus on Other Backward Classes (OBC), Extremely Backward Classes (EBCs), Muslims, and Dalits. The choice reflects the Congress’s likely attempt to supplement its allies and turn the Grand Alliance into a rainbow coalition.

Singh was earlier with the RJD and first became an MLA from Arwal in 2000. He went on to become a minister in the Rabri Devi-led government. His political stock rapidly rose when he won the 2004 Lok Sabha election from East Champaran (Motihari) and was appointed to the Union council of ministers. In RJD ranks, Singh was known as an aggressive Bhumihar leader.

But starting in 2009, he faced a series of electoral setbacks. Singh switched sides in 2009 and joined the Congress. He failed to win the Lok Sabha election that year from East Champaran. He was again unsuccessful in 2014 when he contested the Lok Sabha election from Muzaffarpur. The following year, he tried his luck from Tarari (Bhojpur) in the Assembly polls but lost. Though he managed to become one of the most powerful leaders of Bihar Congress, electoral success eluded him.

Singh stood out as a leader who could organise big events. He remained the favourite of central Congress leaders in charge of the state, right from Digvijaya Singh and Mukul Wasnik to Shakti Sinh Gohil and Bhakt Charan Das. Even when he did not have a key party position, Singh is said to have called shots when it came to important party matters such as candidate selection in Lok Sabha and Assembly polls. As the influence of veteran leaders such as Nikhil Kumar and Meira Kumar waned and they no longer played a key role in Bihar matters, Singh rose up the ranks. Some of his competitors within the party were Kaukab Quadri, Prem Chandra Mishra, and Vijay Shanker Dubey.

Though there was a lot of talk of MLA Rajesh Ram, who is Dalit, taking over from Madan Mohan Jha, in the end, Singh managed to bag the position. There was also speculation about Kanhaiya Kumar, who is also from the Bhumihar constituency, being given an important role in Bihar Congress. But, with Singh holding sway in the state unit, it was difficult for a fellow Bhumihar leader to rise.

One of the drawbacks of the new BPCC president is his proximity to RJD chief Lalu Prasad. In political circles, he is often referred to as the “RJD’s man in the Congress”. And this presents one of the challenges before Singh. He has to make the Congress more assertive when it comes to electoral negotiations with the RJD, particularly matters of contesting bypolls. In three bypolls held in the last two years, the RJD did not concede any seat to Congress, which fought separately despite being in the Grand Alliance.

By extension, the new BPCC chief has to retain the overall bargaining power of the Congress, which is a tough task since his party won only 19 of the 70 Assembly seats it contested in the last election. With the CPI(ML), another Mahagathbandan ally, having won 12 of the 16 constituencies it contested, the Congress has a task on its hand when it comes to strengthening its position in the alliance.

Like in the rest of the country, the party also faces challenges on the organisational front. Singh has to ensure that the Congress consolidates its position on the ground and starts increasing its electoral footprint once again.