The senior AICC poll observer for Himachal said, "It is not one person's decision whether Rahul Gandhi will come or not. Besides, he is busy with the Bharat Jodo Yatra. Is paidal ki yatra ki dhamak bahut dur tak sunai de rahi hai." 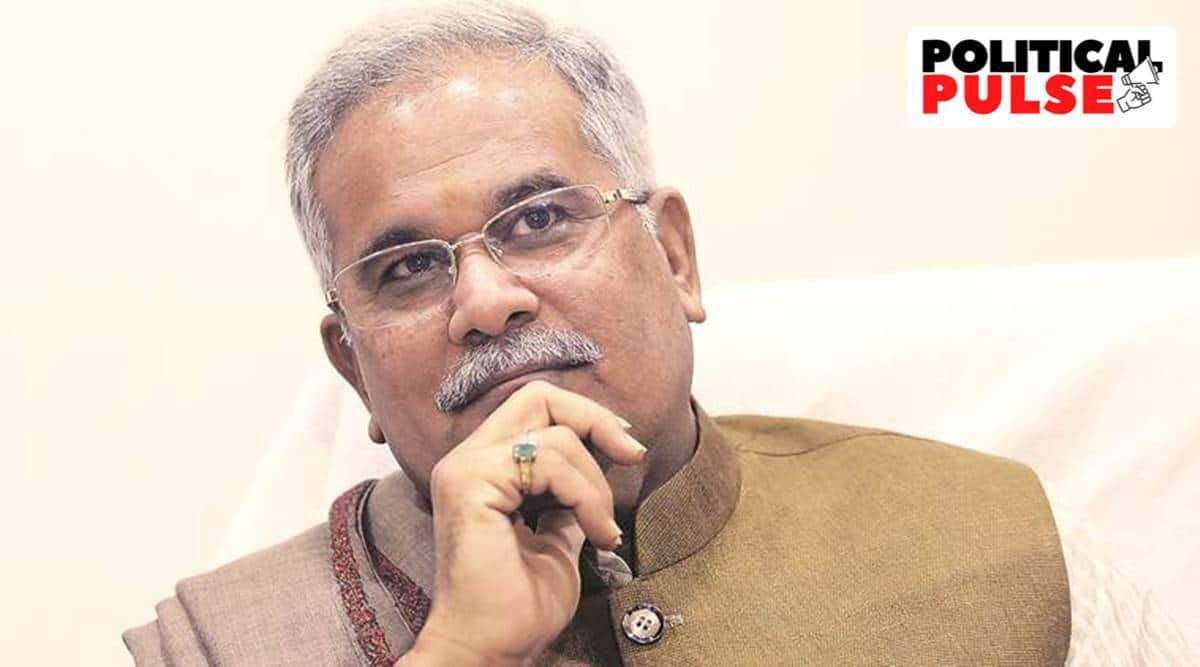 Chhattisgarh Chief Minister and Congress Himachal Pradesh in-charge Bhupesh Baghel spoke with The Indian Express during an intense campaign phase, with polling a few days to go. The party is looking to make gains, as BJP faces rebellion heat. It’s not a double-engine, but a trouble-engine sarkar, he says. Excerpts:

Q. With polling a few days away, where does the Congress find itself in Himachal?

A. We are confident in our approach. At present, we are on the path to a clear majority after a comfortable victory.

Q. With multiple visits by PM Modi, Home Minister Amit Shah and other central-level leaders, the BJP is leaving no stone unturned in its campaign. For Congress, besides Priyanka Gandhi, there is no major face. Does the absence of Rahul Gandhi indicate the party’s half-hearted approach?

A. It is not one person’s decision whether Rahul Gandhi will come or not. Besides, he is busy with the Bharat Jodo Yatra, which is being witnessed by the country. Is paidal ki yatra ki dhamak bahut dur tak sunai de rahi hai (The sound of this yatra is being heard everywhere.)

The main thing is that party workers and people of Himachal are watching the yatra. And they can see that their leader has been walking for two months across the country, raising issues like unemployment and inflation. The issues raised in the yatra are common with those faced by people in Himachal. Hence, there is a sense of association.

Q. The BJP is facing rebellion in at least 20 seats. How does the Congress see this playing out?

A. The BJP always claims they are a party of discipline. Where is that discipline? PM is coming, Nadda is here, and yet their own people are not listening. Decisions taken by the party’s high command are being questioned. There are signs of trouble for them and in the elections, it will play out clearly.

Q. Does this also suggest that Jai Ram Thakur was a weak CM and leader?

A. This is something to which the BJP must respond. After all, they are answerable for their choices. At the end of the day, this is not Double Engine Sarkar, but a Trouble Engine Sarkar. Farmer incomes have not doubled, rather, they have halved. Prices are sky high and the youth are without jobs. The five years have been disastrous for the state.

Q. For the Congress, OPS is the marquee scheme. The template is based on states where it has been implemented, including Chattisgarh. How will the Congress ensure that necessary funds are raised for this scheme in Himachal?

A. The scheme was changed in the year 2004. Since then, a portion of the salaries are being deposited with the central government. The corpus is now worth Rs 17,000 crore. At the moment, we have written to the central government, demanding that the money be duly given to the employees. But they have said they can’t do that.

We have asked them the reason why they can’t do it. That is an important aspect. The government can’t keep withholding it. At the end of the day, the money belongs to the employees. We are also seeking legal advice on it.

Another way is that the employees will begin to withdraw the money. Some people have already done so in Rajasthan. The fact remains that there is enough political will to implement OPS for the benefit of employees.

Q. Since Virbhadra Singh’s death, the Congress has been suffering from factionalism, with multiple CM faces and several camps in the state. Won’t infighting negatively impact the party’s performance?

A. We must view it through a different lens. For example, in Assam, there was a realisation that there is no leadership to follow after (Tarun) Gogoi. Multiple CM faces are, in fact, a good thing, because it shows the party is invested in a second line of leadership. This also means the party is not reliant on one leader, and that there is opportunity for party workers to rise. This will work in favour of the party and the state in the future.