Never out of his father’s shadow, Anil Antony failed to make headway in Congress

Anil Antony aspired to be a changemaker and make an impact when he joined the party in 2017, but remained confined to the Congress’s digital team. 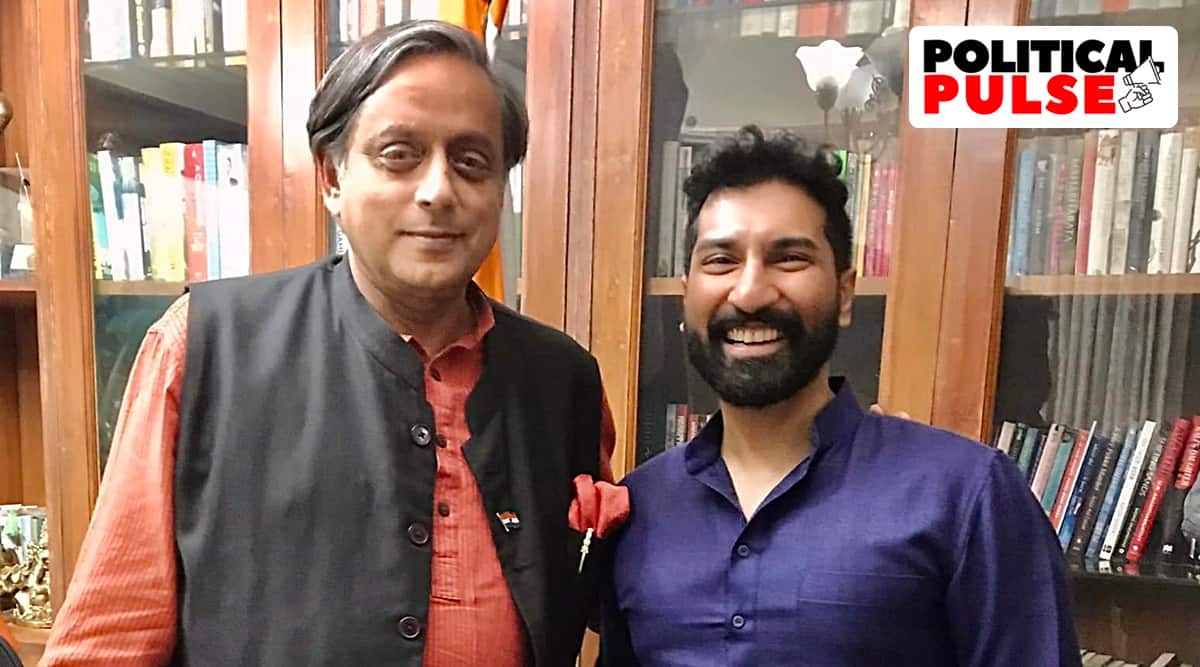 Anil Antony is close to Thiruvananthapuram MP Sashi Tharoor, thanking him in his resignation letter on Wednesday for guiding him. (Facebook/Anil Antony)
Listen to this article
Never out of his father’s shadow, Anil Antony failed to make headway in Congress
x
00:00
1x 1.5x 1.8x

Anil K Antony who resigned from his positions in the Congress on Wednesday is chiefly known as the son of former Defence Minister and former Kerala Chief Minister A K Antony. On Tuesday, his tweet on a BBC documentary on Narendra Modi made headlines and created ripples in party circles.

One of the national coordinators of the party’s social media and digital communications department of the Congress, Antony had never been part of the hustle and bustle of mainstream politics. He wanted to be identified as a changemaker in the party but failed to achieve much. He is close to Thiruvananthapuram MP Sashi Tharoor, thanking him in his resignation letter on Wednesday for guiding him. In the party presidential elections held last year, Antony was one of the signatories to Tharoor’s nomination papers.

After obtaining his B.Tech in Industrial Engineering from the College of Engineering in Thiruvananthapuram in early 2000, Antony obtained a Master’s degree in science from Stanford University. His entry into Congress politics was in 2017 ahead of the Assembly elections in Gujarat. On the eve of the general elections in 2019, he was made the digital media coordinator of Congress in Kerala. The state party president at the time, Mullappally Ramachandran, and Tharoor were behind bringing him to Kerala.

At the time, this raised eyebrows in the party as several people construed it as senior Antony’s bid to launch his eldest son in the party. Many Youth Congress leaders openly opposed the party’s decision at the time.

During the 2021 Assembly elections, Antony was in charge of the social media wing of the Congress’s campaign. After the elections, he stayed away from playing an active role in that party, failing to consolidate his position in the party and create an identity independent of his father. Despite being a national coordinator, he did not share updates on Rahul Gandhi’s Bharat Jodo Yatra on his Twitter handle in the last two months. In recent weeks, had shared several tweets about Tharoor, but not a single one on the Yatra or Gandhi.

Must Read |Congress hits out at Anil Antony: ‘Revelling in his day in the sun… Ignored duty to party’

Last year, he was selected for the European Union Visitors Program (EUVP), a young leaders’ programme. In November, he joined the advisory council of the Ernest and Julio Gallo School of Management in the United States.

In his home state, Antony’s political career now stands derailed after his comments on the BBC documentary, India: The Modi Question. Even Youth Congress leaders close to Antony have not come out in support of him. The feeling in the party is that he should have withdrawn the tweet and kept away from media debates.

Advertisement
Opinion |BBC documentary on PM Modi: To the person sitting in darkness

Senior Congress legislator and Opposition Leader V D Satheesan welcomed Antony’s resignation from the party positions. “A person who has adopted an anti-party stand should not continue in the party. He knows very well about the party stand. Those who have different opinions can explore other venues,’’ said Satheesan, reflecting the dominant sentiment about Antony in the Congress in Kerala.