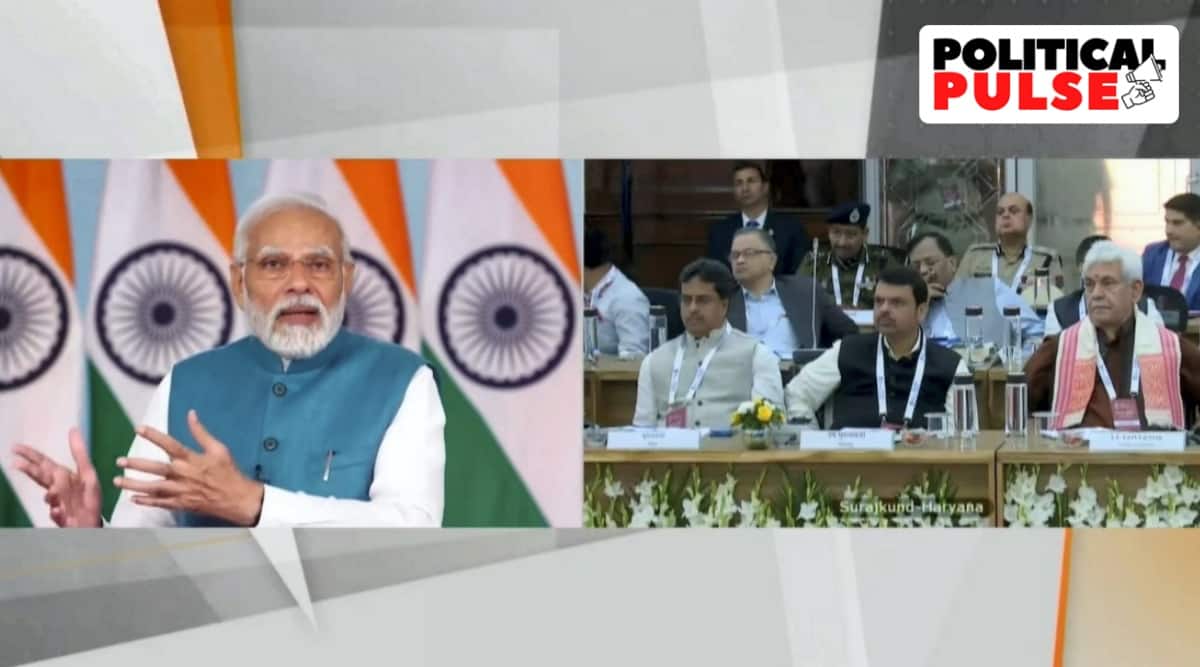 While addressing the first Chintin Shivir, or brainstorming session, of state Home Ministers and top police officers Friday, Prime Minister Narendra Modi pitched the idea of a single uniform for police forces across the country.

“The ‘One Nation, One Uniform’ for police is just an idea. I am not trying to impose it on you. Just give it a thought… It may happen in five, 50 or 100 years. All the states should think it over,” the PM said, adding that he believed the identity of police across the country should be the same, so that citizens anywhere can recognise police personnel. 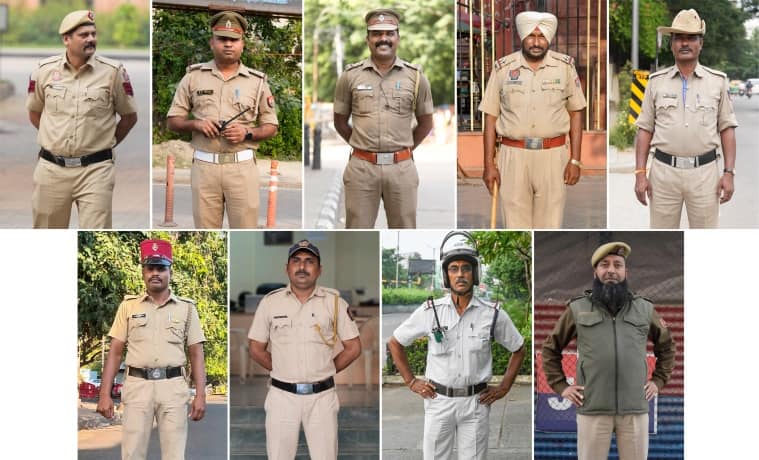 The Opposition has attacked this “one nation” push as symptomatic of the Modi government’s stress on uniformity, and its disregard for India’s diversity. Of the government’s proposals, the fiercest opposition is to a proposal to have simultaneous elections across the country.

* October 17: One Nation, One Fertiliser

Addressing the ‘PM Kisan Samman Sammelan-2022’, PM Modi launched a scheme branding all subsidised fertilisers under a single name – ‘Bharat’. He said it would eliminate product differentiation and confusion caused to farmers by multiple brands. One prominent issue with the scheme, as raised by experts, is that fertiliser companies could potentially be reduced to contract manufacturers and importers of the government and would lack incentive to undertake marketing and brand promotion activities.

Explained |PM Narendra Modi calls for ‘One Nation, One Uniform’ for police: who decides what the police wear on duty?

* February 1: One Nation, One Registration

Finance Minister Nirmala Sitharaman announced this in the Union Budget, to manage “land records”, saying that it will be “promoted as an option for a uniform process for registration and ‘anywhere registration’ of deeds and documents”, .Criticising the same, Tamil Nadu Chief Minister M K Stalin said it was in line with the BJP’s “attempts to turn the country into a unitary state”.

Tamil Nadu has also been at the forefront of the opposition to the Modi government’s advocacy of Hindi, seeing it as a bid to impose “one national language”, and the Centre’s implementation of GST, which the BJP repeatedly talks of as “integration of India into a single common market”.

* January 25: One Nation, One Election

Speaking on ‘Voters’ Day’, the PM again raised an idea backed by his government of “one nation, one election”, apart from “one nation, one voter list”. The discourse on the subject “should continue”, Modi said. “We all know how frequent elections affect work.” Modi has been emphasising this since he came to power in 2014. In December 2020, the BJP even organised webinars to “build popular support” on the subject. In one such webinar, senior BJP leader Bhupender Yadav suggested holding elections to local / urban bodies, Assembly and the Lok Sabha all together, saying that “good governance, and not holding polls, should be the objective of a democracy”.

While the logistical problem of holding simultaneous elections given the size of the country’s electorate is one part of the problem, the fear among Opposition parties is that only a party with the dominance and resources of the BJP can fight so many elections at the same time.

Modi spoke of this during his address at the inaugural session of the 82nd All India Presiding Officers’ Conference. “Such a digital platform, portal would give the necessary technological boost to our parliamentary system, connect all the democratic units of the country, and all the resources for our legislatures,” he said.

First announced in March 2019, Modi launched it in December 2020 as a common card for payments across segments, including Metros, bus, suburban railways, toll, parking and retail. In a press release, the Delhi Metro announced on February 25 this year that “Delhi Metro network has entered into a contract with a consortium for executing the NCMC (National Common Mobility Card) along with upgrade of complete ecosystem consisting of an Automatic Fare Collection system”.

Three years after it was launched as a pilot project, the scheme is now in place across the country. Under this, the government launched nationwide portability of ration cards, with an aim to empower about 81 crore beneficiaries.

In her Budget speech that year, Sitharaman floated the idea of a policy to interconnect power stations and consumption centres of the country. Grid management was earlier conducted on a regional basis. State grids were interconnected to form a regional grid and the country was demarcated into five regions — northern, eastern, western, northeastern and southern. As per a government press release, “it all came together when the Southern Region was connected to the Central Grid, with the commissioning of the 765 kV Raichur-Solapur Transmission Line” in December 2020.

Under the New Education Policy, 2020, this project aims to make educational books and material (largely NCERT) available to hearing impaired students across the country.

with inputs from PTI