Will AAP be stretched thin due to Gujarat, MCD polls? BJP bets on it

Ruling party hopes “the schedule will keep Kejriwal busy in Gujarat”, giving it an edge in the civic body elections in Delhi. 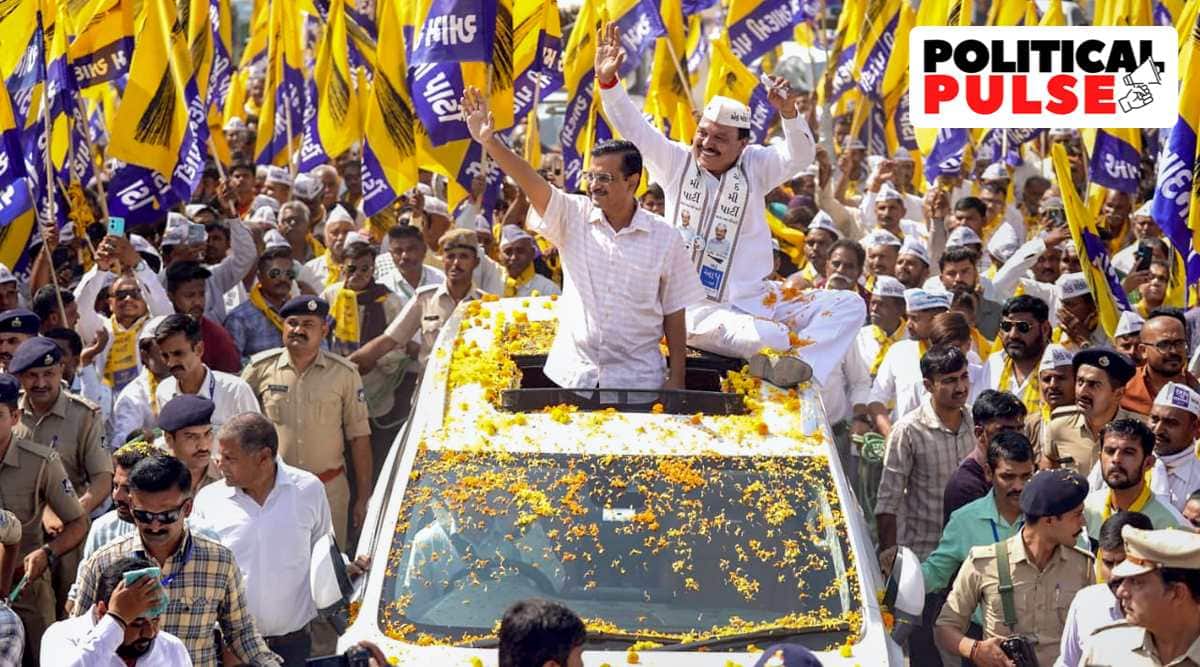 The BJP is banking on its usual narrative of welfare politics and corruption allegations against the Aam Aadmi Party (AAP) to win the coming Municipal Corporation of Delhi (MCD) polls. It is also hoping that its efforts to retain control of the civic body in the national capital will be aided by the overlapping schedules of the MCD polls and the Gujarat elections.

The BJP, a three-time consecutive winner of the MCD elections, feels the schedule “will give it an edge” over the AAP, a smaller party that will have to divide its attention between Delhi and Gujarat, where it is pulling out all the stops to make a mark. The AAP has denied it will be affected by the poll schedule and claimed that the MCD polls were scheduled before the counting in Gujarat as a “loss” for the BJP in the western state would have a knock-on effect in Delhi.

A BJP spokesperson said, “The AAP will only manage to divide the Opposition vote between the Congress and itself. We are going to register the biggest victory in the history of Gujarat, thanks to the AAP. We already have a core vote base of 35 per cent. The remaining will be ensured with the distribution of tickets, which we are doing on the basis of winnability.”

“With so many corruption allegations, (AAP leader) Satyendra Jain in jail, and poll dates coinciding, the situation is a lot more conducive than in April when the (MCD) polls were originally scheduled,” said another BJP leader.

Following the announcement of the Gujarat poll schedule on November 3, AAP spokesperson Saurabh Bhardwaj tweeted that the BJP was in “danger” in the poll-bound state. “The BJP’s poor results in Gujarat could have had a bad impact on the MCD elections,” he added.

The party’s MCD poll in-charge Durgesh Pathak said the schedule would not affect the party. “The people of Gujarat will throw the BJP out of the Gujarat Vidhan Sabha. So will the people of Delhi,” he said.

However, party leaders on the ground expressed concerns about the paucity of resources for campaigning. An AAP councillor, who wished to stay anonymous, said, “Our MCD campaign is centred around Chief Minister Kejriwal’s image. All 250 candidates would want his road show or meetings. In Gujarat, too, he attracts crowds and votes.”

The councillor added, “Our resources are limited. We are a smaller party in comparison to the BJP. A simultaneous election will lead to a diversion of resources and even the time of senior leaders like Kejriwalji and (Delhi Deputy CM) Manish Sisodia ji.”

Advertisement
Should Read |It’s official: Delhi will have 250 MCD wards

Another councillor spoke of not being able to concentrate fully on either poll. “If there was no MCD poll, I would have been in Gujarat. Many of our MLAs would be as well. But now all MLAs want to be in Delhi to secure tickets for their supporters.”

The BJP has also had to divert its resources due to the MCD polls. A delegation of 23 Delhi BJP leaders — including former Leader of Opposition Vijender Gupta, former mayor Jai Prakash, MLAs Abhay Verma and Ajay Mahawar, and party leaders Manoj Kumar and Jitender Garg — deployed to oversee the Himachal Pradesh Assembly polls was called back to the capital to prepare for the civic elections.

The MCD polls were originally slated for April but were deferred hours before the schedule was announced as the Centre wanted to unify the three municipal bodies in the national capital — North. East, and South Delhi — under a larger MCD body. It also wanted to conduct a delimitation exercise to decrease the number of wards in the city. The exercise finished on November 4, when the state Election Commission announced the dates.

UGC guidelines for PhD, predatory journals, university rankings: Why we need to ring the alarm bell 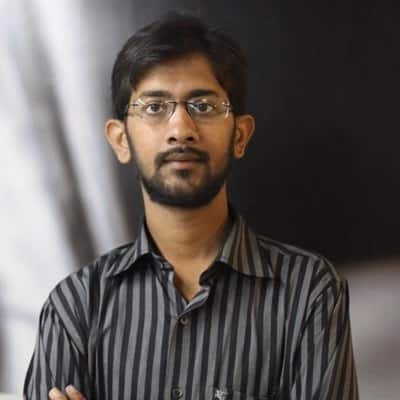