‘If AAP supports our candidates, what is wrong?’: Congress leader Bharatsinh Solanki in poll-bound Gujarat

Bharatsinh Solanki was a Union minister in the UPA government and a former president of the Gujarat Pradesh Congress Committee. 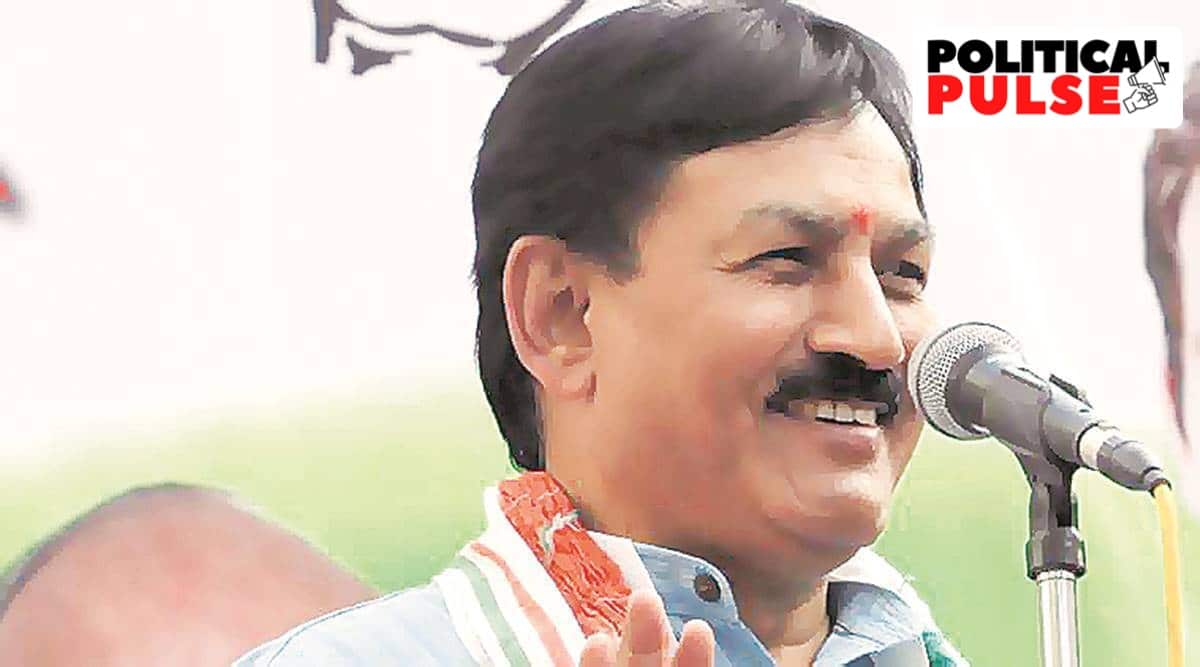 Bharatsinh Solanki was speaking to the media after addressing a Parivartan Sankalp yatra at Radhanpur in poll-bound Gujarat’s Patan district. (File)

Former Union minister in the UPA government and former president of the Gujarat Pradesh Congress Committee (GPCC) Bharatsinh Solanki said on Wednesday that the Congress had “no objection” if the Aam Aadmi Party (AAP) were to extend its support to it.

Solanki was speaking to the media after addressing a Parivartan Sankalp yatra at Radhanpur in poll-bound Gujarat’s Patan district Wednesday evening.

“Be it Shankersinhji (Shankersinh Vaghela), Chhotubhai Vasava (of Bharatiya Tribal Party), NCP or anyone else, if the Aam Aadmi Party gives support to the Congress, we will take it. We don’t have any objection…we will take support. We have to fight against a fascist communal party like the BJP which is anti-people. Be it price rise, hooch tragedy, Morbi (bridge collapse)…who will protect the people from such situations, we want to take such people along,” Solanki is heard saying in a video clip.

Asked about his comment, Solanki told The Indian Express, “If the Aam Aadmi Party supports our candidates all over Gujarat, what is wrong in that?” Solanki, however, added that he had not spoken on behalf of the Congress party but as “an individual”.

Delhi Chief Minister Arvind Kejriwal, who has been frequently visiting Gujarat, has been attacking the Congress along with the BJP. In his rallies, Kejriwal has sought votes for AAP, urging people not to vote for Congress. He has also alleged that the BJP and Congress were together and alleged that the reason BJP has been ruling Gujarat for so long was “because Congress was in the Opposition”.