AAP CM candidate Isudan Gadhvi: ‘They’ve held only security guards (for Morbi)… (In an AAP govt) if a minister was to blame, even he would go to jail’

“In the first Cabinet meeting, we will declare a WhatsApp number to tackle corruption... We will also announce free power and by Feb, hold exams for tehsil patwaris,” says Isudan Gadhvi 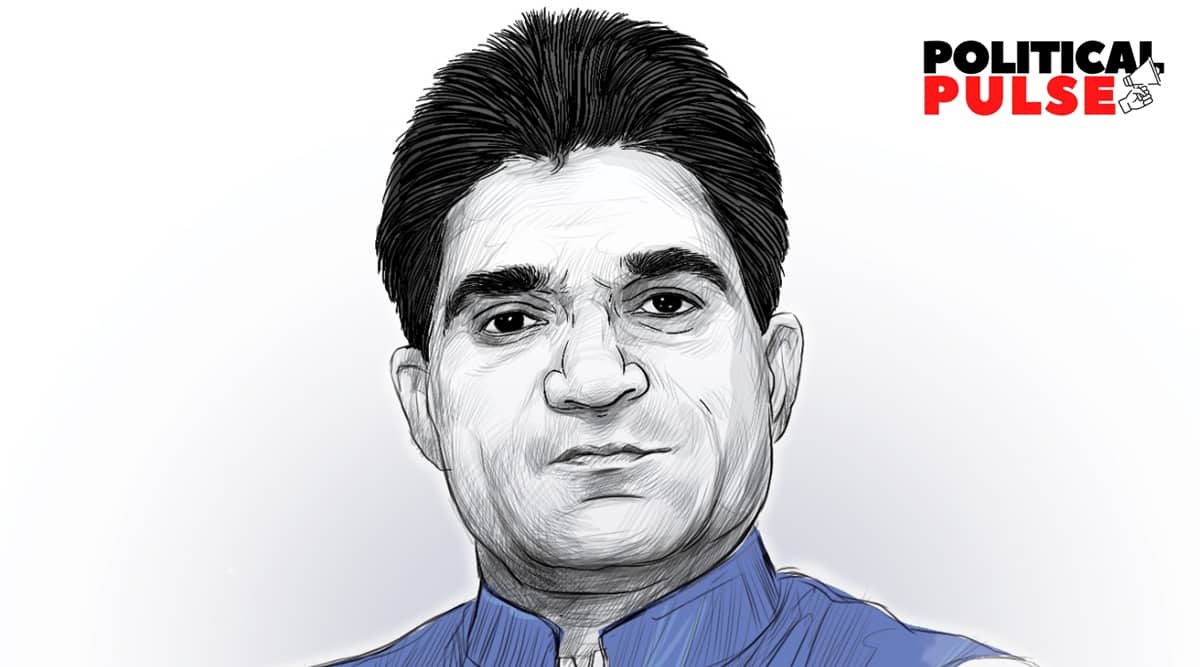 Delhi CM Arvind Kejriwal said the 40-year-old Gadhvi got 73% of the votes in a poll conducted by the party.

The Aam Aadmi Party Friday named former TV anchor and journalist Isudan Gadhvi as its chief ministerial candidate. The announcement was made by Delhi CM Arvind Kejriwal, who said the 40-year-old Gadhvi got 73% of the votes in a poll conducted by the party. The other contender was Gopal Italia. Excerpts:

* What is going to be your first task if AAP forms a government in the state and you become the chief minister, apart from ensuring implementation of the guarantees you have promised?

GADHVI: In the first Cabinet, we will declare a WhatsApp number to tackle corruption. If any Gujarat government official or employee is asking you for money (as bribe), you can notify on this number and the very next day, we will put such officials in jail. Second task will be making electricity free from March 1, 2023, for the entire Gujarat (up to 300 units). Those who will benefit from this will include BJP workers. Third, on February 16, we will conduct exams for tehsil patwaris (talati mantri).

* On Thursday, the BJP government announced that it was going to conduct the exam for junior clerks and talati mantri on January 29. This is ahead of your planned schedule.

GADHVI: This exam was supposed to be conducted in 2018 but then paper leaked and the exam was cancelled. I was a journalist at the time. They did not conduct this exam even in 2022 because they feared there would be a paper leak again. Now, on the last day (before the model code of conduct comes into force), this announcement was made. Are the youth going to believe or trust them now? They already know the paper will be leaked by BJP workers. The youth have no trust in the government anymore. They believe in the Aam Aadmi Party, Arvind Kejriwal and us (the Gujarat cadre of AAP). And they and their families are going to vote for us.

* You have alleged corruption as the main cause for incidents such as the Morbi bridge collapse, and the fire tragedy at a tuition centre in Surat in which 22 students died. What would be different with you as CM?

GADHVI: They have arrested only security guards (for the Morbi tragedy). But (had it been AAP), if a minister was to blame, even he would go to jail. This would be how AAP will administer. In the Surat fire tragedy too, none of the big fish was caught and, of the 15 accused, 14 are out of jail. No minister or political leader was held responsible. The victims’ parents had to go to the Gujarat High Court in search of justice. This kind of administration is wrong, there is no shashan-vyavastha (administrative procedure). Under our government, if a minister is at fault, even that person will go to jail, and if someone is innocent, even if such a person is our enemy, they can’t be laid a finger on.