New US dietary guidelines: No candy, cake for kids under 2

The guidelines recommend feeding only breast milk for at least six months, and no added sugar for children under age 2 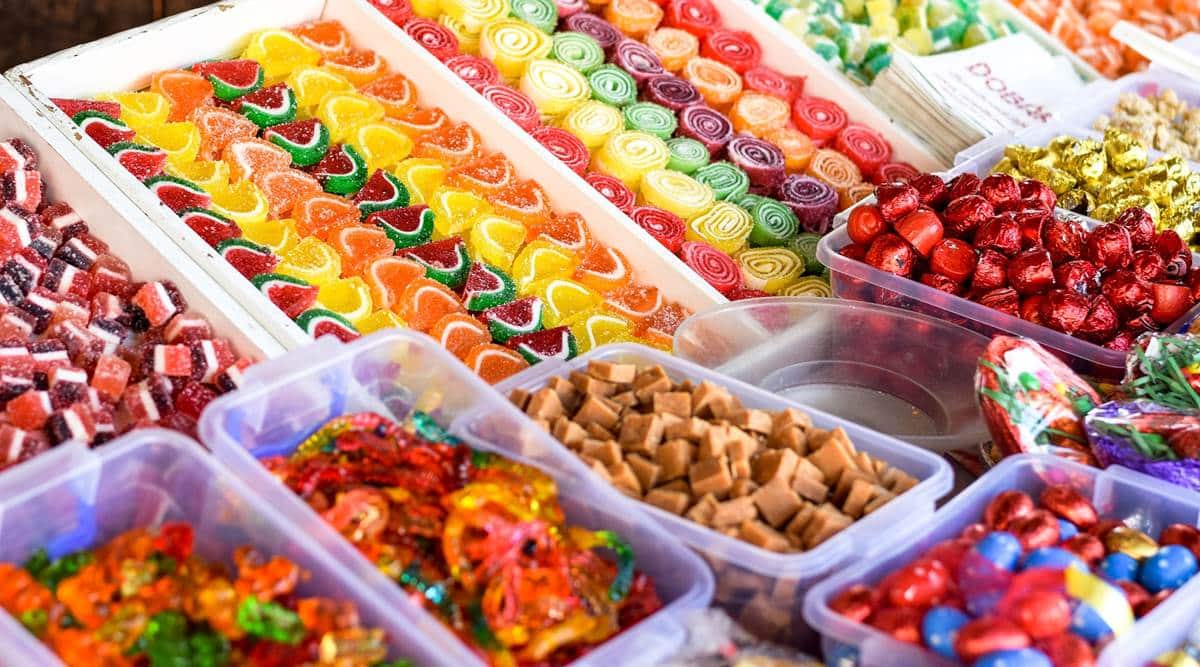 Only healthy foods for kids under two years of age. (Source: Pixabay)

Parents now have an extra reason to say no to candy, cake and ice cream for children before their second birthday.

The first U.S. government dietary guidelines for infants and toddlers, released December 2020, recommend feeding only breast milk for at least six months and no added sugar for children under age 2.

“It’s never too early to start,” said Barbara Schneeman, a nutritionist at University of California, Davis. “You have to make every bite count in those early years.”

The guidelines stop short of two key recommendations from scientists advising the government. Those advisers said in July that everyone should limit their added sugar intake to less than 6 per cent of calories and men who drink should limit alcohol to one drink per day.

Instead, the guidelines stick with previous advice: limit added sugar to less than 10 per cent of calories per day after age 2. And men should limit alcohol to no more than two drinks per day, twice as much as advised for women.

“I don’t think we’re finished with alcohol,” said Schneeman, who chaired a committee advising the government on the guidelines. “There’s more we need to learn.”

The dietary guidelines are issued every five years by the Agriculture Department and the Department of Health and Human Services. The government uses them to set standards for school lunches and other programs.