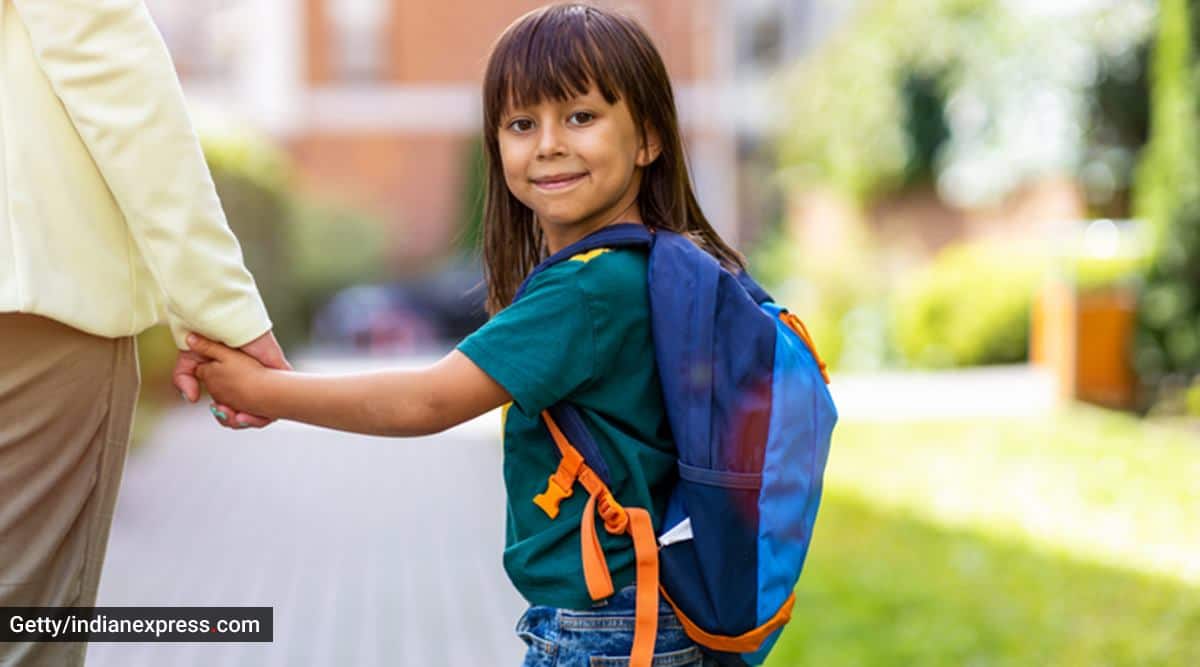 In India, many schools have remained closed for 15 months now, since March 2020. It has impacted over 247 million kids, leading to a huge learning loss. (Photo: Getty/Thinkstock)

Not just in India, but around the world, a child’s first day at school is a special occasion that their parents look forward to. But in the pandemic, it has been delayed for as many as 140 million students around the world.

UNICEF has said in a new analysis — released as summer break comes to end in many parts of the world — that for an estimated eight million of these students, the wait for their first day of in-person learning has been over a year and counting, as they live in places where schools have been closed in the pandemic.

ALSO READ |Back to school: Parents and experts weigh in on creating safe offline learning for children

UNICEF executive director Henrietta Fore has been quoted as saying in a press release: “The first day of school is a landmark moment in a child’s life—setting them off on a life-changing path of personal learning and growth. Most of us can remember countless minor details—what clothes we wore, our teacher’s name, who we sat next to. But for millions of children, that important day has been indefinitely postponed.

“As classes resume in many parts of the world, millions of first graders have been waiting to see the inside of a classroom for over a year. Millions more may not see one at all this school term. For the most vulnerable, their risk of never stepping into a classroom in their lifetime is skyrocketing.”

It is a known fact that first grade is the foundational year, which sets up building blocks for all future learning. In-person learning helps children gain independence, adapt to new routines, and develop meaningful relationships with teachers and students. It also enables teachers to identify and address learning delays, mental health issues, and abuse that could negatively affect children’s well-being, the release states.

According to UNICEF, in 2020, schools around the world were fully closed for an average of 79 teaching days. For 168 million students, ever since the pandemic began, schools were shut for nearly the entire year. And even now, many kids face an unprecedented second year of disruption to their education.

Per the release, numerous studies have shown positive school experiences during this transition period can predict a child’s social, emotional and educational outcomes in the future. At the same time, children who fall behind in learning during the early years, often stay behind for the remaining time they spend in school; the gap widens over the years.

UNICEF has urged governments to reopen schools for in-person learning as soon as possible, and to provide a “comprehensive recovery response for students”.

In India, many schools have remained closed for 15 months now, since March 2020. It has impacted over 247 million kids, leading to a huge learning loss, missed hot-cooked meals affecting nutritional levels, adverse impact on physical and mental health, and increasing risk of abuse. UNICEF India has advocated for safe re-opening of schools, with a focus on getting younger children back first, since they have a seemingly low infection and susceptibility rate.

“Safe reopening of schools for all children, especially for the youngest is a priority. Children have faced a severe learning loss and cannot afford any more disruptions to their learning, their mental well-being. The youngest children suffer the most as they learn best in person, they also have less access to remote learning tools. Working together with parents, schools need to be made safe to bring all children back to school, including those most vulnerable and at risk of dropping out,” Dr Yasmin Ali Haque, UNICEF India representative, has said.