How to raise confident teenagers

Adolescence brings with it its own share of challenges. The only way to build up your child’s self-esteem is through greater support and awareness 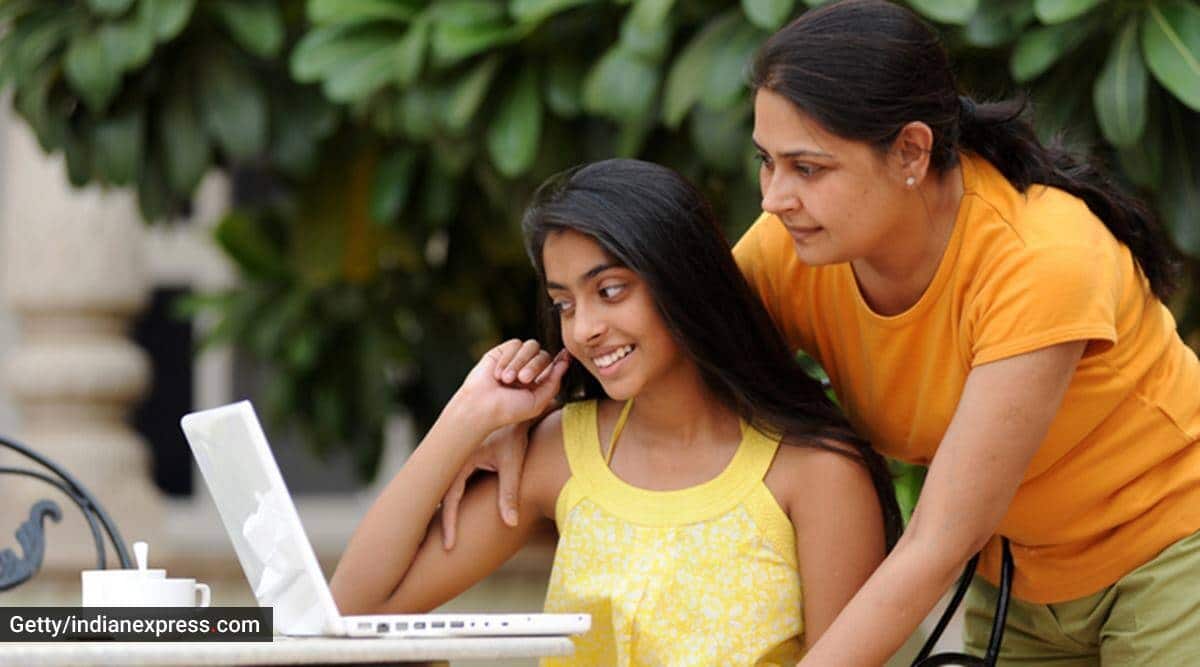 For a lot of children, adolescence can also mean increased anxiety about their sense of self which might usher in a lack of debilitating diffidence With new pressures to fit in, including appearance and behaviour, some kids may feel out of step with the world and look for reassurance from people and places that are not very safe for them. Research on child abuse, bullying and cyber-crime has shown that children who tend to seek validation from outside their trusted circle are more susceptible to being victimized through false praise and sympathy. It’s easier to get sucked into a vacuum if one feels ungrounded. I wish fewer children felt this kind of instability but the more I look around, the more I see that we’re just not see that we’re just not attuned to how our kids feel.

Also Read |Why teens must learn the art of body confidence 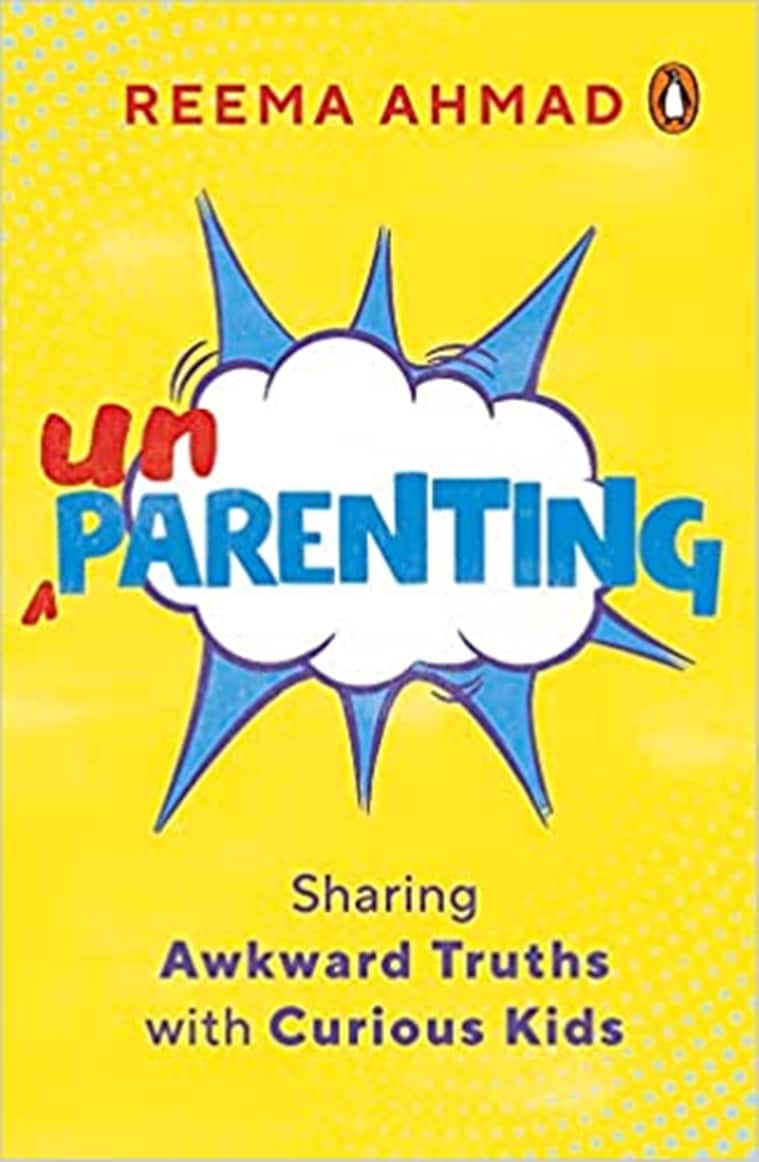 One of my closest friends is a brilliant woman, full of creative ideas and a stellar work record, but all her life she has listened to this one voice in her head, her mother’s. Despite achieving considerable success, she always second guesses herself and is very rarely sure of her worth as an individual or a professional. We’ve often discussed this and it turns out her childhood was replete with negative criticism from her mother. Nothing she did was ever good enough; nothing was praiseworthy or credible. My friend says it impacted her to a degree where she needed constant approval from friends and teachers. I can only imagine how easy it could have been for anyone to groom her or bully her through false compliments and praise. One might argue that our parents were strict because they didn’t want to spoil us; being soft has only led to a generation of kids who swagger around feeling entitled. While I agree with some of that in terms of material benefits that are so easily available to kids today, I do feel that the old way of using negative criticism and harsh punishments created a sense of worthlessness, rather than discipline, in our generation.
Children who are assured of their worth, valued with not just words but also actions, are more secure and less vulnerable to abuse and harassment from potential abusers or bullies. There is nothing like parental love to build a solid foundation for a robust sense of self in children. Your voice is the voice they will hear in their head all their lives and they need your words and actions to affirm and encourage them, especially at puberty. I cannot tell you how many clients I see who still have a bodily-trauma response to memories of names they were called by parents while growing up. A lot of them have a loud self-talk that repeats dialogues that their parents would say whenever they did something that was perceived as a mistake.

You’re good for nothing.
You’re useless.
You’re lazy.
Don’t you have any sense?
You’ll never succeed.
You’re a failure.

These are some of the parental statements seared into memories of individuals as adolescents, reducing grown adults to tears in my office or zoom room. Our worries and our fears for our children’s future or safety need not manifest as cruel words. You can be aware of who your children are interacting with and where they’re going without suffocating them. Look out for them, assure them that you have their back and will support them no matter what or who they feel threatened by. Please tell them that they are beautiful and unique and no losses can dim their brilliance. In a world which values material wealth, academic performance and physical beauty above everything else, your children should have the courage to be happy with the way they look or what they have. And you and you alone can give them that.

I often catch my son eyeing himself in the mirror, pulling up his T-shirt to look for ‘abs’. He says he wants an eight-pack abdomen like Tiger Shroff and I jokingly remind him that his mother has a ‘family pack’, and that’s okay. As he grows older, I see him being more and more influenced by the way people look, what they wear, what they have. I know that’s only natural. I remember a time when I used to hide in my bedroom when we had guests because I thought I was ugly. No one called me that, it was just that there were too many beautiful people around, too many outsiders comparing me to others and not enough people telling me I was okay the way I was. Yes, we need to talk about health, fitness and education, but not in a way that makes our children feel inadequate. Because, if they begin to feel small, they will withdraw inwards, become invisible and compel themselves to fit more tightly into whatever box is marked appropriate. Upholding them no matter what they do is not the answer, but maybe softening your tone as you correct them when they’re wrong may just be the key to raising well-balanced children who will know how to stand up for themselves. God knows we need that now more than ever, with our world becoming scarier by the minute.

What’s known about the Russian volcano that may be about to erupt?