Women need not sleep on their left side during pregnancy, study finds 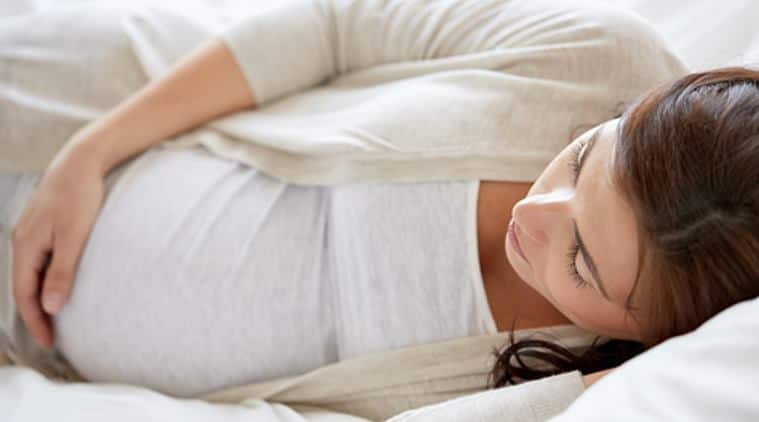 Pregnant women are usually advised to sleep on their left side to reduce the risk of stillbirth. A new study, however, has suggested that pregnant women can choose to sleep in whatever position they feel comfortable in.

Dr Robert Silver, chairman of obstetrics and gynecology at the University of Utah School of Medicine, said, “We can reassure women that through 30 weeks of pregnancy, different sleep positions are safe.” The analysis did not include women past 30 weeks of pregnancy, so researchers have not come to a definite conclusion about sleeping positions during that period.

For the research, about 8,700 women were asked at several points during pregnancy about their sleeping positions. About one-third of them also went through a sleep study where their positions were recorded.

The results were analysed in terms of number of adverse pregnancy outcomes, including stillbirth, high blood pressure disorders or having a smaller baby for his or her gestational age.

Women are usually advised to avoid sleeping on their back or their stomach during pregnancy as the blood vessels are likely to be compressed by the heavy uterus. This means the baby would get limited blood flow and could be underweight.

Also Read| Can waking up early in the morning increase your chances of getting pregnant?