Will Smith shares how daughter Willow changed his parenting style

Despite Will’s belief that he was doing a great job at parenting, two incidents made him feel like he may have taken the wrong direction 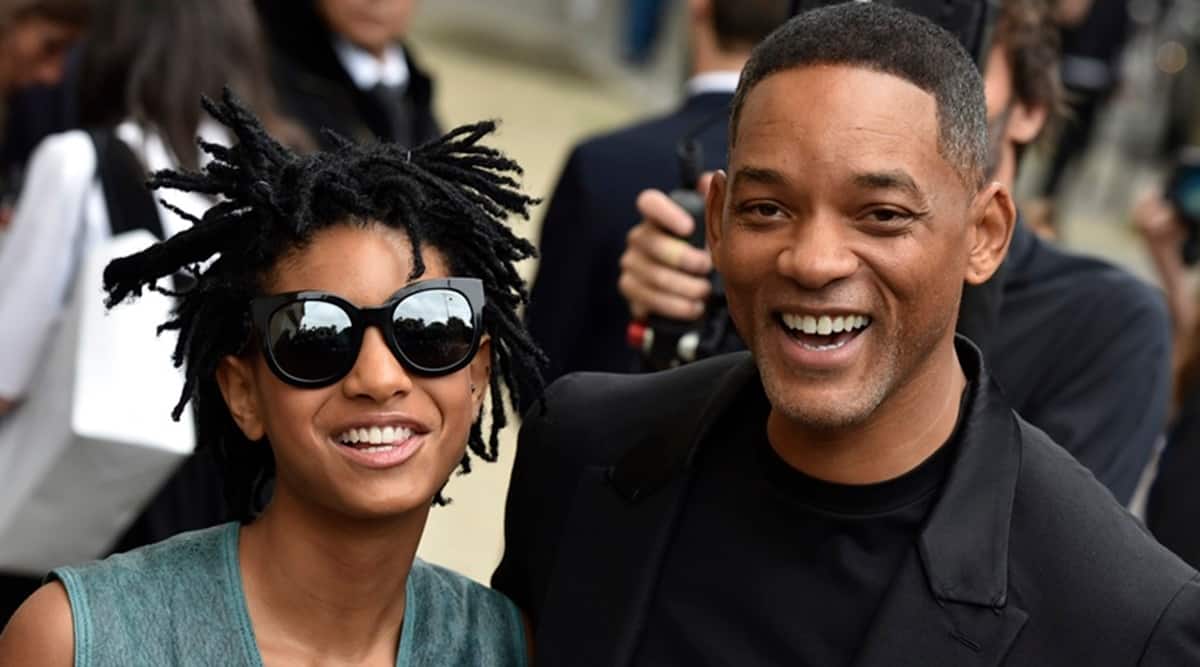 Willow Smith and her father actor Will Smith smile as they arrive at Chanel fashion show. (Source: AP Photo/Zacharie Scheurer)

Actor Will Smith had to reassess his parenting style after an interaction with daughter Willow Smith where she made him realise that he disregards other people’s feelings. Will and Jada Pinkett Smith have been quite open about their parenting techniques for quite some time. Parents to Trey (29, from Will’s previous marriage), Jaden (23) and Willow Smith, the duo speak candidly about experiences with their children.

In a recent conversation at “Will Smith: An Evening of Stories with Friends” in Brooklyn, New York, the Men in Black actor recalled a moment when his “parenting style changed,” crediting the compelling realisation to his daughter Willow‘s successful music career and the manner in which she struggled during that time, PEOPLE reported.

ALSO READ |George and Amal Clooney reveal their twins are bilingual and they are not: ‘A flaw in our logic’

Willow Smith, a talented musician in her own right, released her first single, “Whip My Hair” at just nine years old, going on tour across America as a supporting act for pop star Justin Bieber when she was 10.

Despite Will’s belief that he was doing a great job at parenting, two incidents involving his daughter made him feel like he may have taken the wrong direction. After one tour stop in Dublin, Ireland, Will insisted that Willow continue performing after she mentioned she was “finished”. She later asked her father, “It doesn’t matter to you that I’m done, Daddy?”

One morning, Willow arrived for breakfast having “shaved her entire head bald,” taking Smith by surprise, who then picked up on his child’s feelings on the matter. Willow wanted to stop.

ALSO READ |‘Did our best to entertain them’: How Ryan Gosling, Eva Mendes managed quarantine with daughters

“I’m looking and I’m like, ‘Got it. I got it, baby. I’m sorry. I apologize. You can stop,'” he said, adding, “It was terrifying. I felt like I had been texting looking at my phone and stepped out into the street in front of a bus and Willow snatched me back. As strange as it sounds, in that moment I discovered feelings. Because of my childhood, because of the way I was raised … I didn’t care about how I felt so I damn sure didn’t care about how somebody else felt. My feelings didn’t matter in my childhood home. You did what you were told to do. I had to really think about the question she was asking me. The question she was really asking was ‘Daddy, does it matter to you how I feel?’ It was so explosive in my mind. That was like a deep, existential question.”

“My parenting style changed in that moment,” he added.