As the Odisha administration battled Cyclone 'Yaas', which ripped through the state causing widespread destruction, more than 300 births were registered in the coastal state, with some families rushing to name their newborns after the menacing storm, officials said. 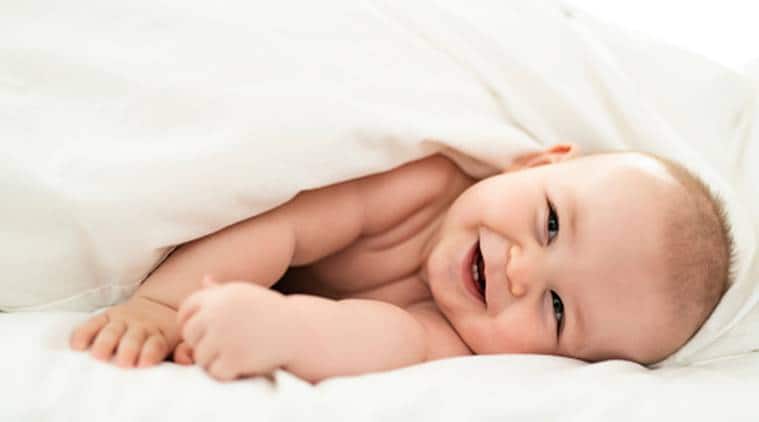 A lot of newborns born on the day of cyclone 'Yaas' have been named after the cyclone. (Source: Getty Images/file)

As the Odisha administration battled Cyclone ‘Yaas’, which ripped through the state causing widespread destruction, more than 300 births were registered in the coastal state, with some families rushing to name their newborns after the menacing storm, officials said. Several of these children were born on Tuesday night, when the cyclonic storm was approaching the country’s eastern coast, while there are others who saw the light of the world around the time when ‘Yaas’ made its landfall near Bahanaga, 50 km south of Balasore district.

Sonali Maiti, a resident of Parakhi area in Balasore, said she couldn’t have thought of a better name than ‘Yaas’ for his boy, whose birth marked the advent of the cyclone. Similarly, Saraswati Bairagi from Kendrapara district said she named her newborn girl after the storm, as that way everyone would remember the time of her arrival. “I am extremely happy about the fact my child came to the world on a day that would be remembered by one and all.

I have named her ‘Yaas’,” Bairagi added. Similar reports also arrived from other parts of the state, the officials noted. ‘Yaas’ got its name from Oman. The word is said to have originated from the Persian language, and means ‘Jasmine’ in English. The state government had earlier said that as many as 6,500 pregnant women figure in the list of evacuees, who were shifted from the low-lying and cyclone-prone areas.

Many women, who happened to be in the last leg of their pregnancy, were moved to ‘Maa Gruha’ (delivery centres) and other local hospitals, the government had stated. A handful of them gave birth in the multi-purpose
shelter homes, with aid from Anganwadi and ASHA (Accredited Social Health Activist) workers, the officials said.