Parental Guidance: What makes some countries the best to raise kids in?

Spending money on family-friendly policies has a direct impact on a country’s happiness. 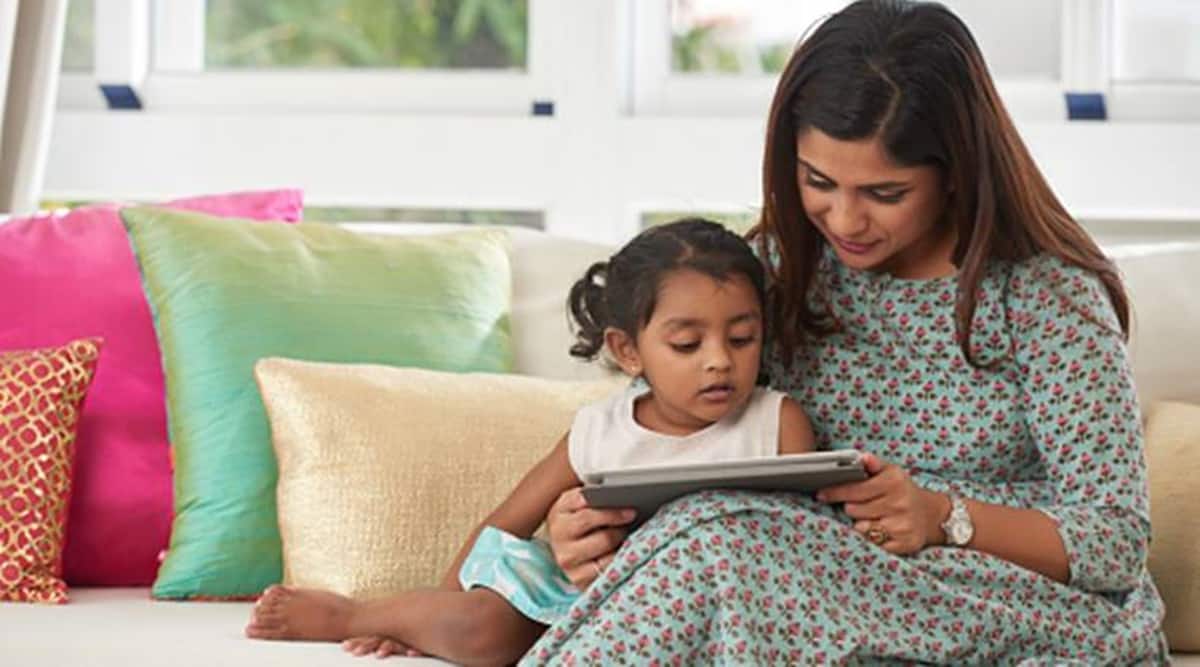 A recent article in the New York Times caught my eye. It compared how much the Organization for Economic Cooperation and Development (OECD) countries spent on childcare, based on a report by the OECD and Elizabeth Davis and Aaron Sojourner for the Hamilton Project.

It was unsurprising to find the Nordic countries right on top, with Norway at No. 1 with an annual public spending per child on early childhood at USD 29,726 (approx. Rs 22 lakh). Iceland, Finland, Denmark, Germany and Sweden followed. The US is an outlier, says the report, because it spends only 500 USD, in comparison. 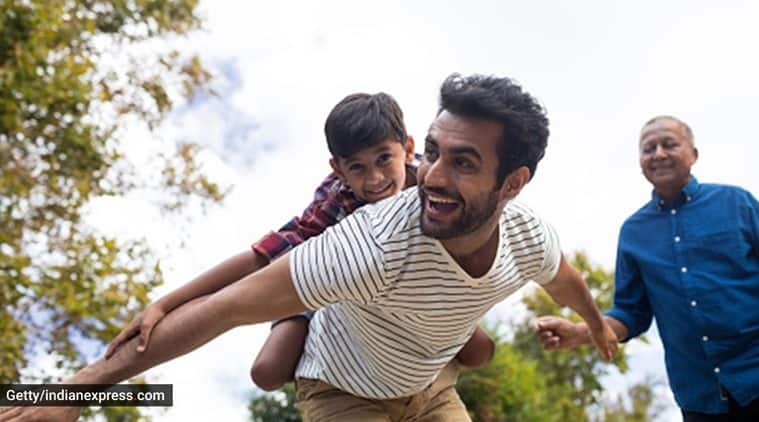 What struck me was that this list pretty much mirrors the annual list of countries that top the happiness quotient as well. This year, Finland is back at No. 1, and some of the other countries in the Top 10 are Sweden, Norway, Iceland, Denmark, The Netherlands, and Luxembourg (in no particular order). The World Happiness Report is published annually by the U.N. Sustainable Development Solutions Network.

Is it any wonder that countries that contribute to making parenting and child raising easier for parents, tend to have the happiest citizens? The Nordic countries have in fact, been role models when it comes to family, parenting, and education, because they achieve several goals with their family-friendly policies. Finland, according to an article titled ‘Why Nordic nations are the best places to have children’ in weforum.org, has an iconic maternity package or ‘baby box’, containing baby essentials and a first reading book, that is given to all new moms–since the 1930s. The box now contains some 60+ items and what’s even more interesting is that the box itself doubles as a cot!

In Sweden, says the same article, parents are entitled to 16 months of parental leave and every family also receives a child allowance. Relieving parents of some of the financial burden obviously reduces stress and moreover, paid childcare ensures mothers can go back to work. This allows for a more equal society because workplaces have more gender parity. The benefits just go on and on.
All evidence corroborates this.

The 2021 Best Countries for Raising Kids report has Denmark, Sweden, Norway, The Netherlands and Canada in the Top 5. Canada has a policy that states: “If both parents care for a newborn or newly adopted child, they are entitled to a combined period of parental leave of no more than 63 weeks,” says a usnews.com article titled ‘Best Countries for Raising Kids’. In Sweden, “Each parent in the country is allowed 480 days of paid parental leave and 90 of those days are reserved for each parent (according to sweden.se, Sweden’s official website).” The best part? Three months leave is designated for each parent which cannot be transferred to the other parent. That automatically means fathers are expected to be equally involved in child raising, especially in those difficult first few months. It also acknowledges that fathers are perhaps far more adept than we give them credit for.

It is not difficult to understand the correlation between investing in families and children and building a happier society. In India, unfortunately, not only is childcare expensive, there is a social stigma attached to putting very young children in childcare. Safety becomes another concern because childcare institutes do not fall under the ambit of, say, an education board like CBSE, and are therefore not regulated the way schools are. Compliance is also not satisfactory. A few years ago, I remember, there was a very unfortunate incident involving a two-year-old who lost a finger due to an accident at a childcare centre in Gurgaon. Incidents such as these put further pressure on parents. With fewer joint families, and grandparents not always able to chip in, parents often have very few options and working mothers tend to be the biggest casualty, dropping out of the workforce. According to the State of Working India 2021 report by the Azim Premji University, published in May this year, 56 percent of salaried women quit the workforce over the last year compared to 11 percent men. While Covid may be responsible for the alarmingly high number, the skew is usually the same.

Making child raising easier and financially less draining is definitely a goal every country should adopt and work to achieve. Its short- and long-term benefits far outweigh any doubts about how the money could be better spent. All it really needs for this to happen, is inclination, determination and implementation.

(The writer is former Editor of Child, and has recently launched a parenting platform called Let’s Raise Good Kids. She has two kids.)

After killings, UK asks: should misogyny be a hate crime?