Pak journalist, who suggested its Army’s role in 26/11 attack, honoured

Almeida was charged with treason last year after publishing an interview with Nawaz Sharif, in which he indirectly suggested the involvement of Pakistan’s military in carrying out the 2008 Mumbai terrorist attack. 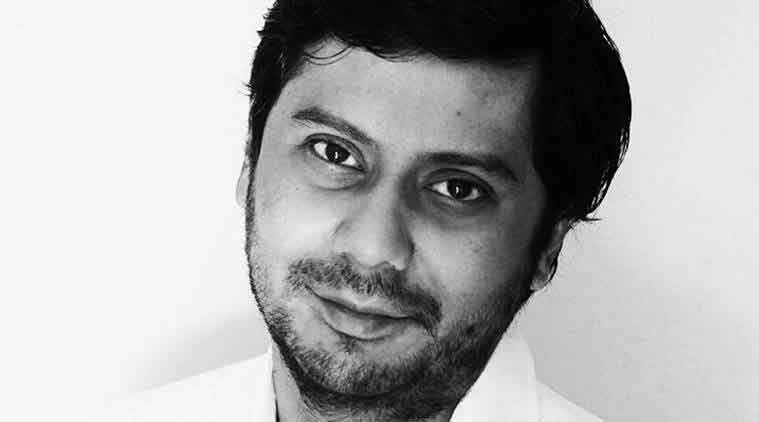 Almeida’s scrutiny of the Pakistani military-security complex has made both him and Dawn a target, IPI noted. (Twitter/@Cyalm)

Pakistani journalist Cyril Almeida was honoured with the IPI’s (International Press Institute’s) World Press Freedom Hero Award for his “critical” and “tenacious coverage” of civil-military relations in Pakistan. The award is given to journalists “who have made significant contributions to the promotion of press freedom, particularly in the face of great personal risk”.

Almeida, who is the Assistant Editor of Dawn, was banned from leaving the country in 2016 after publishing an exclusive story on a rift between Pakistan’s civilian government and the military establishment over the latter’s protection of some extremist groups. Almeida’s scrutiny of the Pakistani military-security complex has made both him and Dawn a target, IPI noted.

In its statement, the IPI also states that Almeida was charged with treason last year and again banned from leaving the country after publishing an interview with former Pakistan prime minister Nawaz Sharif, in which he indirectly suggested the involvement of Pakistan’s military in carrying out the 2008 Mumbai terrorist attack.

“I am grateful to the IPI-IMS jury for its acknowledgement of the fight to preserve and protect media freedom in Pakistan. What has been inflicted on Dawn and me is one strand of wider, systemic repression of the media in Pakistan,” Almeida said on receiving the award.

IPI Executive Director Barbara Trionfi said Almeida has “demonstrated tremendous resolve in tackling – at great risk to himself – deeply contentious issues that are nevertheless of central importance to Pakistan’s democracy”.

“Despite the press freedom crisis engulfing Pakistan, he (Almeida), and Dawn newspaper, have refused to back down from writing about issues that matter,” she added.

Almeida is the second journalist from Pakistan to win this award after Aslam Ali, the former managing director of Pakistan Press International.

(With inputs from International Press Institute and Dawn)