The arrest of Fawad Chaudhry came amidst rumours that the government may arrest PTI chief and former premier Imran Khan. 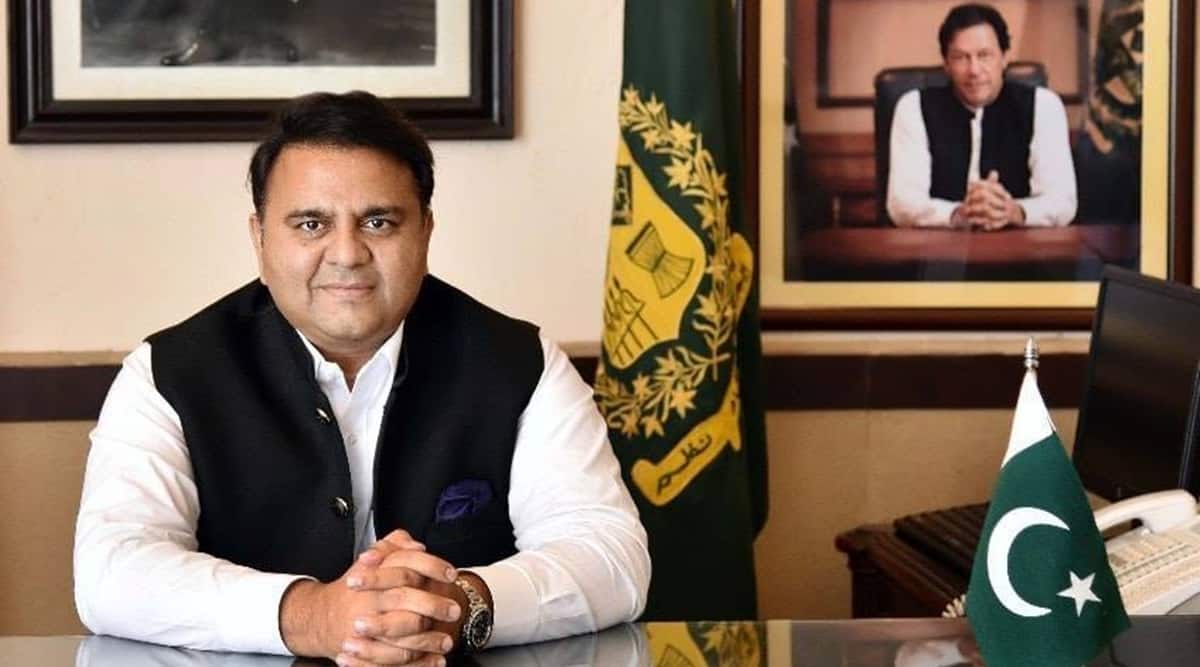 Arrested Pakistan Tehreek-e-Insaaf leader Fawad Chaudhry is in the custody of Islamabad Police, the Lahore High Court has been informed, Dawn reported.

Chaudhry was arrested on Wednesday following an FIR registered against him by the Election Commission of Pakistan for “inciting violence against a constitutional institution” and threatening the electoral body’s members and their families.

Earlier, the court has asked about the Pakistani opposition leader’s whereabouts and summoned the Punjab and Islamabad police chiefs.

“He (Chaudhry) was taken away from outside his house at 5.30 am in four cars that did not have any number plates,” Faisal Chaudhry, the PTI leader’s brother, was quoted as saying by Dawn. He further claimed that Chaudhry’s family was not being given any details about the FIR against him. Later, the former minister was brought to the Lahore Cantt court, where the police was granted his transit remand.

Chaudhry’s arrest came amidst rumours that the government may arrest PTI chief and former premier Imran Khan. His arrest also came after he, along with scores of party workers, gathered outside Khan’s Zaman Park residence in Lahore, claiming to avert the government’s alleged plan to arrest the party chief.

General elections in Pakistan are due after August. However, Khan is demanding snap polls.

In Good Faith: Pranam vs Pramana — why faith and science must co-exist