Pakistan shares a 900-kilometre-long border with Iran which in the recent months has expressed concern over militants operating along the Pakistani border. 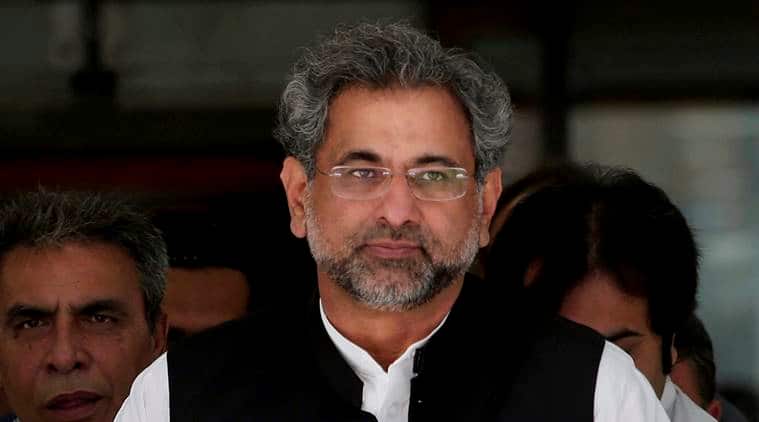 Pakistan and Iran today agreed not to let their territories be used for terrorism against each other as the two neighbouring countries signed an MoU to improve border security management, a media report said.

Pakistan shares a 900-kilometre-long border with Iran which in the recent months has expressed concern over militants operating along the Pakistani border. The Memorandum of Understanding (MoU) was signed during the 21st two-day meeting of Pakistan-Iran Joint Border Commission in the port city of Gwadar in Balochistan province.

The joint proposals pertaining to border situation, security matters, immigration and border trade between the two countries were discussed, Radio Pakistan reported. The meeting expressed firm determination to check drugs smuggling, intrusion of illegal immigrants and not let use of their respective soils for terrorism against each other, the report said.

In April, nine Iranian border guards were killed by militants in a cross-border attack on the frontier with Pakistan. Following the attack, Iran had summoned the Pakistani envoy to protest the attack.

Not given jobs to Akhlaq lynching accused, says NTPC