The Chief Justice of Pakistan said that the Supreme Court will summon PM Imran Khan if Arif Gull, accused of attacking a military camp near the Afghan border, was not produced before the court. 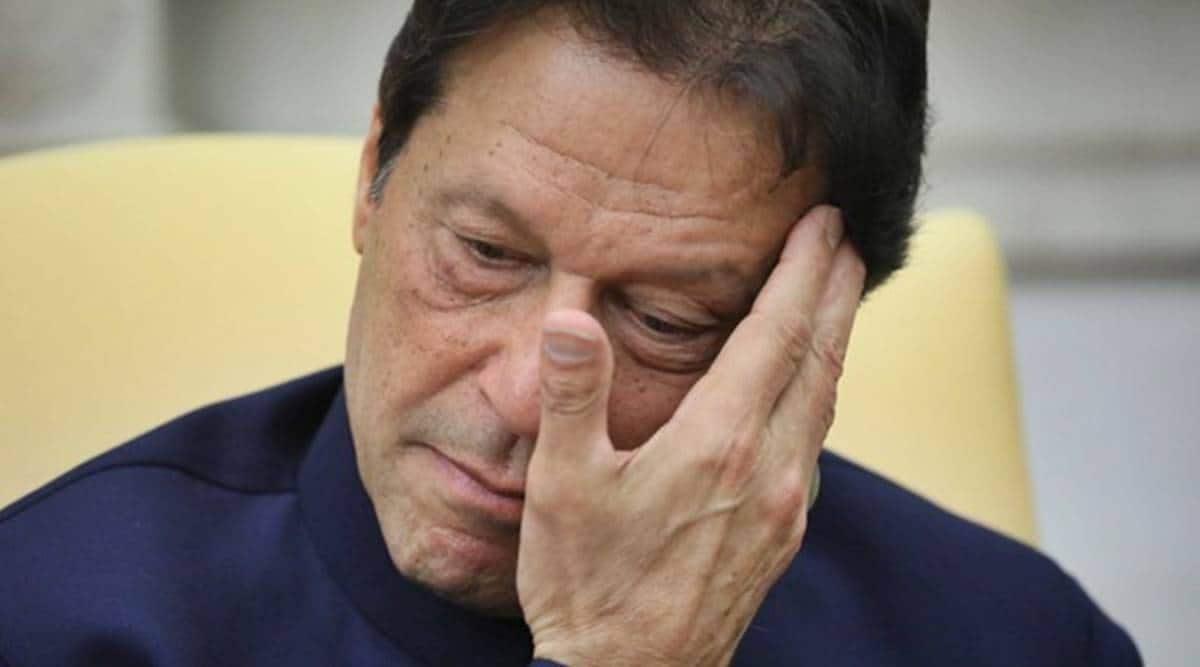 Pakistan’s Chief Justice Gulzar Ahmed has threatened to summon Prime Minister Imran Khan if a prisoner was not produced before the apex court from the detention centre, media reports said on Tuesday.

A three-member bench of the Supreme Court headed by Chief Justice Ahmed heard a case against the detention of Arif Gull, who is accused of attacking a military camp near the Afghan border area, The Express Tribune newspaper reported.

The Chief Justice of Pakistan said that the Supreme Court will summon the prime minister if Gull was not produced before the court from the detention centre.

“Arif Gull is in the detention centre and it is difficult to bring him,” the additional attorney general replied when the chief justice asked him if he had brought the accused.

“Seal the courts, if he is not produced. The court also has the power to summon the defence leadership,” the top judge said.

CJP Ahmed further asked: “Why Gull’s citizenship issue had not been resolved? The matter has been under investigation since 2019.” “Is the law under which Arif Gull was kept in the detention centre now legal?” bench member Justice Jamal Mandokhel asked, adding that “FATA has now been merged with Khyber-Pakhtunkhwa.” The apex court rejected the additional attorney general and Khyber-Pakhtunkhwa advocate general’s request for respite.

The Khyber-Pakhtunkhwa advocate general prayed before the apex court that the accused could not be produced on Monday as the commute was long.

On this, the CJP adjourned the hearing for Tuesday.

In locked down Chinese city, some complain food hard to get