The report alleged that Bajwa's younger brothers opened their first Papa John's pizza restaurant in 2002, the year he started working as a Lieutenant Colonel on the General Pervez Musharraf's staff. 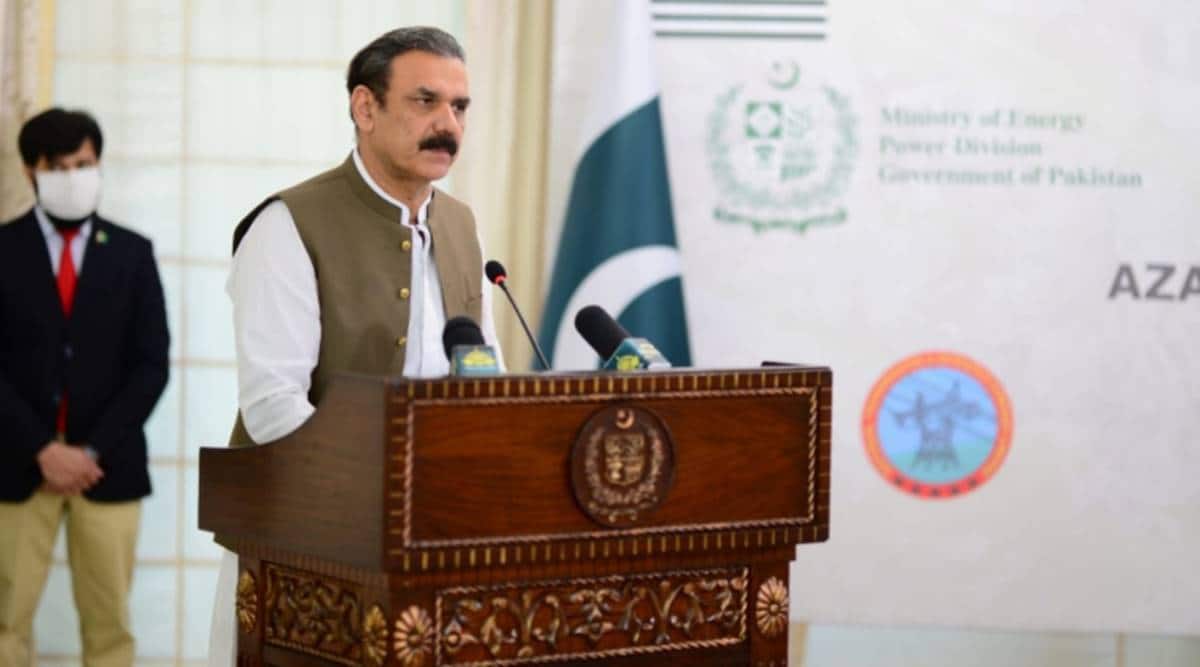 Former Pakistan Army spokesman Bajwa, who also served as Commander of the Southern Command, rejected the allegations against him and resigned as special assistant to the prime minister (SAPM) on information and broadcasting.

However, he would continue working as chairman of the China-Pakistan Economic Corridor (CPEC) Authority.

I strongly rebut the baseless allegations levelled against me and my family.Alhamdolillah another attempt to damage our reputation belied/exposed.I have and will always serve Pakistan with pride and dignity. pic.twitter.com/j185UoGhx1

The development followed after a report on a website alleged that Bajwa had used his offices in setting up off-shore businesses of his wife, sons and brothers.

The report alleged that Bajwa’s younger brothers opened their first Papa John’s pizza restaurant in 2002, the year he started working as a Lieutenant Colonel on the General Pervez Musharraf’s staff.

It claimed that his brother Nadeem Bajwa, 53, who started as a delivery driver for the pizza restaurant franchise, another three brothers, his wife Farrukh Zeba and three sons now own a business empire which set up 99 companies in four countries, including a pizza franchise with 133 restaurants worth an estimated USD 39.9 million.
Out of the total 99 firms, 66 are main companies, 33 are branch companies of some of the main companies while five firms are dead now.

The Bajwa family’s companies spent an estimated USD 52.2 million to develop their businesses and USD 14.5 million to purchase properties in the United States, according to the report.

The report showed that some of these American companies (all jointly owned by Zeba) also have investments in the real estate sector and own 13 commercial properties in the US, including two shopping centres.

Interestingly, Bajwa after joining the Cabinet declared his assets in June this year which did not mention his wife’s foreign assets.

Bajwa has rejected the allegations, saying they are ?incorrect and false? and he was ready to prove it to any judicial forum.

“I have not shied away to explain the allegations shamelessly levelled against me. These allegations have been hurled at me to tarnish my image,” he claimed.