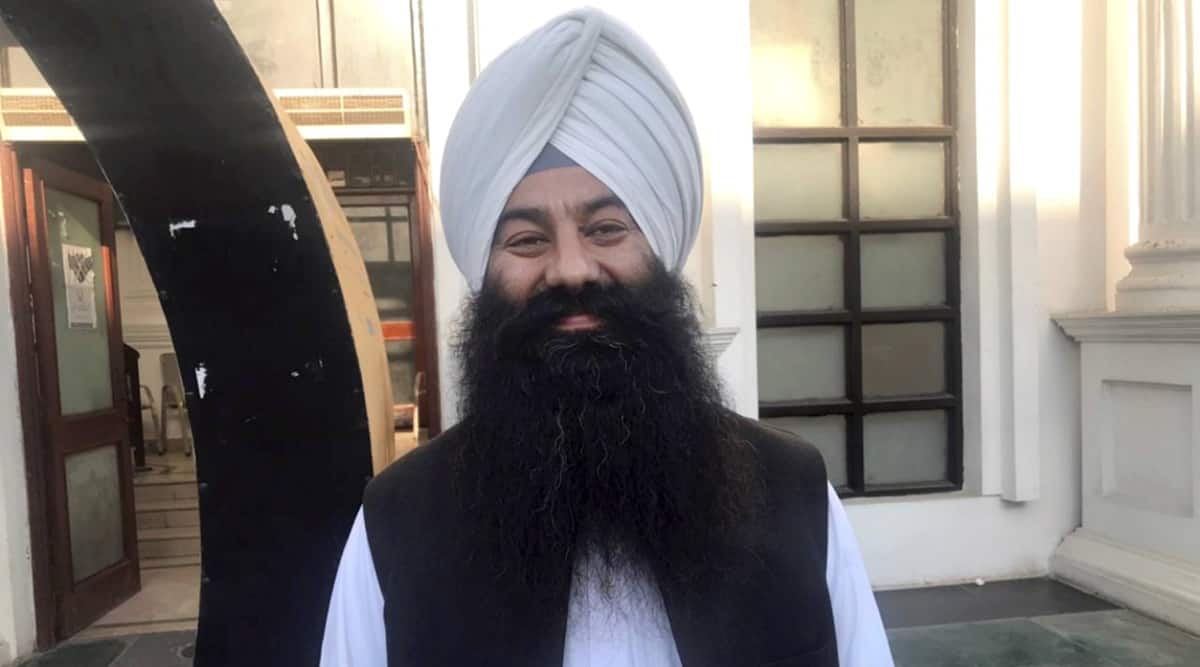 Gurdeep Singh from the ruling Pakistan Tehreek-e-Insaf party took the oath on Friday as a Senator, becoming the first turban-clad Sikh representative in the upper house of Pakistan’s Parliament.

Singh, from the party of Prime Minister Imran Khan became the first turban-clad Sikh representative from Khyber Pakhtunkhwa province in Pakistan’s Senate on March 3. He defeated rival candidates on a minority seat by a huge margin in the election to the upper chamber of Parliament.

Senator Sayed Muzafar Hussain Shah, who has been nominated as the presiding officer, administered the oath to the members-elect. They have been sworn in as Senators for a term of six years 2021-27.

Singh hails from Swat district, is the first turban-clad Sikh representative from the province in the Senate.

After taking oath as member of Senate, Singh told PTI that he would work for the betterment of the minority community in the country. He was confident that being Senator he would have the opportunity to serve his community in a more better way.

Cooperation between countries should not target third party: China on Quad summit