Yogi not prosecuting Yogi is conflict of interest

This column won't litigate the merits, demerits or the legitimacy of the charges against Yogi for which his government has refused to sanction his prosecution. 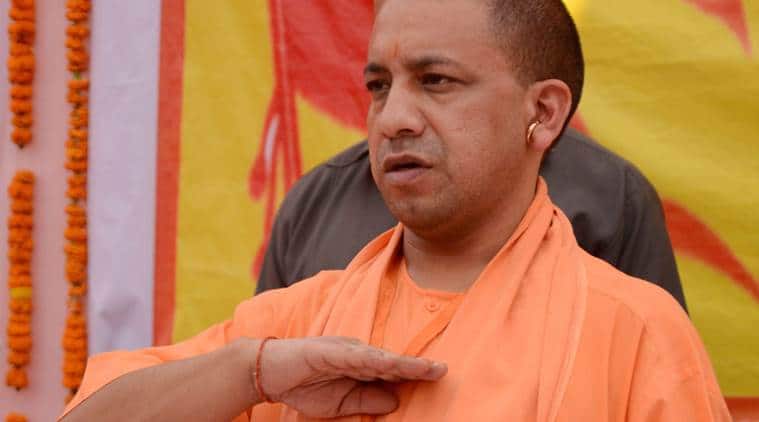 Prime Minister Modi’s controversial choice and appointment of Yogi Adityanath as chief minister of UP had sent shock waves for its blatant disregard of Yogi’s alleged criminal and communal antics as the founder and leader of the Hindu Yuva Vahini. But it had become an old and perhaps somewhat forgotten story until rekindled by the latest actions of the Yogi government in not sanctioning his prosecution for the offences allegedly committed several years ago.

This column won’t litigate the merits, demerits or the legitimacy of the charges against Yogi for which his government has refused to sanction his prosecution.

Some might argue that sections 196 and 197 of the Code of Criminal Procedure (Code) provide the power under which the UP government has used to do what it did in this case. Perhaps they do. But this argument ignores the fact that Yogi is the head of the government which has decided not to prosecute him–a huge conflict of interest, no matter how one looks at it; in a sense Yogi deciding Yogi shouldn’t be prosecuted.

The powers and privileges enshrined in these sections of the CrPC are unlike any found in countries such as Canada. There are no special provisions for the prosecution of judges, cabinet ministers or any other public servants in Canada. The police investigate who and what they decide ought to be investigated. If there is sufficient evidence to charge the individual, the charges are laid and prosecuted in the ordinary course.

To avoid a perception of undue influence or favouritism, in some cases, special prosecutors can be appointed. But the police do not need any special permission from anyone to investigate any persons including judges and the prime minister of the country. The prosecutors require no prior permission to prosecute anyone except for a small number of offences; and in those rare cases, the need for permission relates to offences, not to the position held by the wrong doers.

In India, however, there are classes of powerful persons for whose prosecution one requires permission from the powerful in governments. That arrangement is absolutely unjust, undemocratic, inegalitarian and unacceptable. It is an anomaly bequeathed to India by the colonial rulers who necessarily wanted to protect their erring officials from being freely investigated or prosecuted. Colonialism wasn’t about equality before the law. It was about the inequality and oppression of the ruled and the privileges of the rulers. The legal remnants of colonialism embedded in the impugned sections have no place in the laws and practices of modern India. In modern Britain itself the need for governmental consent to prosecute applies to a very small number of offences unrelated to public positions held by those being investigated or prosecuted.

More importantly, the power to sanction a prosecution as provided in the law has no moral or ethical legitimacy or justification in a modern democratic India. This is an utterly absurd privilege, immunity against prosecution for the mighty and the powerful in governments for crimes they may have committed– public servants using the law as a shield for their own crimes.

Beyond the flimsy legalistic arguments in defence of the actions of the UP government in this regard, the government faces a serious and ethically insurmountable conflict regarding Yogi’s prosecution or non-prosecution. In any democracy worth its name there can’t be two classes of citizenship. In the eyes of the law one Indian mustn’t be any more or less than another.

Being a citizen of India must mean equality before the law for all, more so in matters of criminal law. This principle of equality is at the heart of any democratic government and all Indians must be treated equally before and under the law. To this general principle there can only be rare exceptions such as the need for affirmative action for the marginalised and the disadvantaged.

The aforesaid privileges must come to an end. Expunging them from the laws and our daily lives is obviously going to be more difficult to do than the much celebrated mere ending of the red beacon privileges of the ministers, judges and the like which took 70 years of independence to accomplish.

Prime Minister Modi has the parliamentary majority to repeal and replace the laws that entrench and perpetuate inequality among Indians. That would create a great new India, something he so fondly talks about but something that seems to recede farther away from reach, at least in his time, with every passing day.

People of India should demand equal justice for all. The powers and privileges enshrined in Sections 196 and 197 and others like it aren’t the stuff of fair, just and equal societies. No one should be able to hide behind unjust and outdated 19th Century laws to thwart legitimate investigations and prosecutions of their crimes. 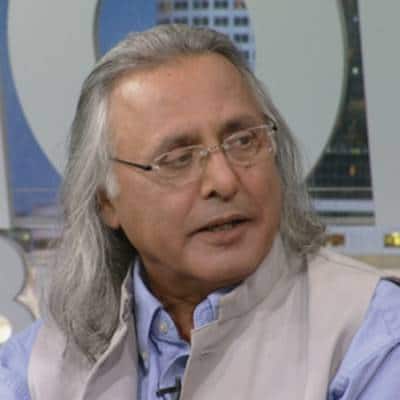