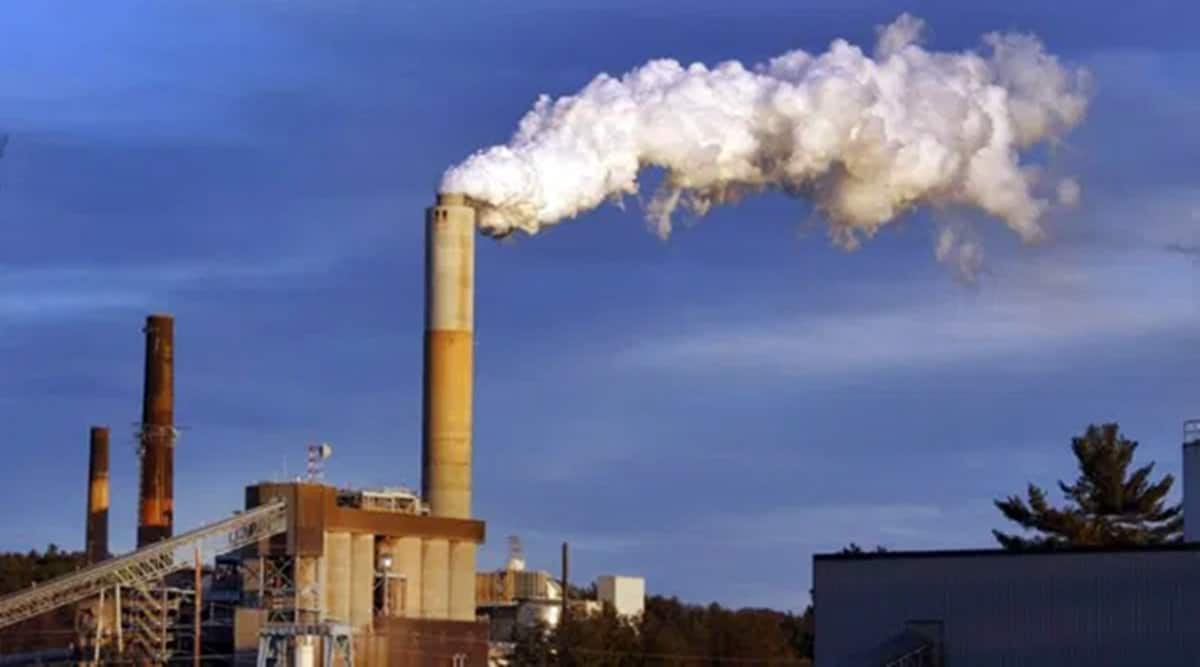 After COVID-19 pandemic stalled ground implementation of climate action and postponed events including the annual climate meet, the Conference of Parties (COP), the focus on treating climate change is back, and with greater urgency.

In the United States, which is the largest historical contributor to climate change, President Joe Biden has given clear indications of a transformed and ambitious climate agenda. The UN climate adaptation week (19-25 Jan) is expected to infuse some energy into driving the climate agenda forward. Back home, India’s climate action plan or Nationally Determined Contribution (NDC) came into effect on January 1, 2021. The NDC submitted under the mandatory requirement of the UN climate regime, serves as a blueprint for climate actions for countries which are party to the regime.

As part of its NDC, climate adaptation to help the communities and ecosystems cope with extreme weather events, is a critical component. Already, climate extremes in the form of unseasonal temperature and precipitation anomalies, floods, water shortages, droughts etc, have disproportionately hit vulnerable countries such as India, advocating the requirement of building rainwater harvesting structures, check dams, embankments and farm ponds, protection of mangrove systems, river rejuvenation, use of green buildings, etc, in an attempt to make ecosystems, communities and infrastructures resilient.

The COVID-19 pandemic has made vulnerabilities starker as the challenge of protecting lives and livelihoods was arduous especially for developing countries. The plight of migrant workers, loss of livelihoods, distressed infrastructure (including health) and food systems puts the spotlight on adaptation with even greater necessity for resilience and coping capacities. Unfortunately, despite mounting evidence of rising climate extremes, year 2020 being the hottest year on record, the criticality of climate adaptation remains a relatively lesser focussed agenda generally which is symptomatic of how the global climate agenda within the United Nations Framework Convention on Climate Change (UNFCCC) adopts a mitigation-centric approach to deal with the issues.

Mitigation agenda, to cut greenhouse gas emissions, has managed to curry favour with governments and businesses alike, owing to more bankability (sustainable and yielding returns), ability to draw investments in clean energy and renewables and foster economic partnerships. This has put the adaptation agenda on the back burner, the prime reasons being the localised nature of adaptation and differences in understanding of adaptation itself.

Climate adaptation requires following attributes that are not associated with traditional development:

· Science-based risk assessment: to determine impacts of climate variability in a period of time within the system of interest (village, province, state etc) in selecting the right beneficiaries

· Identification and designing the right interventions for ecosystems and beneficiaries

· A budget clarifying the additional adaptation costs over and above regular development expenditure.

· A monitoring and evaluation framework to assess the impacts of adaptation interventions in addressing vulnerabilities and support upscaling of adaptation work.

One approach towards climate adaptation is to “climate-proof” the existing developmental and social protection schemes, which are already allocated substantial resources by the Government of India, by integrating climate concerns into them.

The Mahatma Gandhi National Rural Employment Guarantee Scheme (MGNREGS) is one such safety net scheme. This employment guarantee scheme has made a significant comeback in the wake of pandemic with people losing their livelihoods. Of the 150 activities under MGNREGS, 71 cater to water conservation activities. There are also provisions for promotion of livestock such as creating shelters and fodder troughs, and improvement of livelihood through farm forestry, plantation, etc.

In the case of water conservation activities under MGNREGS, integrating climate adaptation concerns involve the use of climate science and risks assessment to help determine a more scientific approach towards water conservation depending on the region’s terrain and topography to long-term climate impact.

On a welcome note, there is growing recognition for increasing resilience by government agencies. Globally, while Indian leadership is steering the Coalition for Disaster Resilient Infrastructure (CDRI) towards disaster prevention efforts, several sub-national efforts are mainstreaming climate goals in government agencies. States such as Uttar Pradesh are working to integrate climate concerns in their environment management plans. Other states are also revising their state climate action plans and downsizing them with climate integrations. Although Covid-19 has led to constrained financial, technical and human capacities earmarked for adaptation activities, at the same time, the benefits of investing in adaptation often outweigh the costs, as per the UN Adaptation Gap Report 2020.

Though government planning, buy in and expenditure is crucial for advancing adaptation, greater potential of private sector involvement in adaptation should be leveraged which at present is mostly involved in development of instruments such as insurance in transferring climate risks. Their engagements in building climate resilient infrastructures, carrying out risk assessments and preparing budgetary and monitoring frameworks towards managing climate risks can advance climate adaptation.

While climate interventions across existing different verticals and programmes of the government does not, in any way, undermine the value of mitigation actions, it does make a case for re-focussing on adaptation to make significant headway in making the development planning climate-proof, especially in times of immediate and growing vulnerabilities.