Yogi Adityanath’s rhetoric was not just playing on stereotypes, it was also reductionist

On the one hand, BJP flaunts labharthi politics as blind to identity; in the other, it holds a dog whistle. 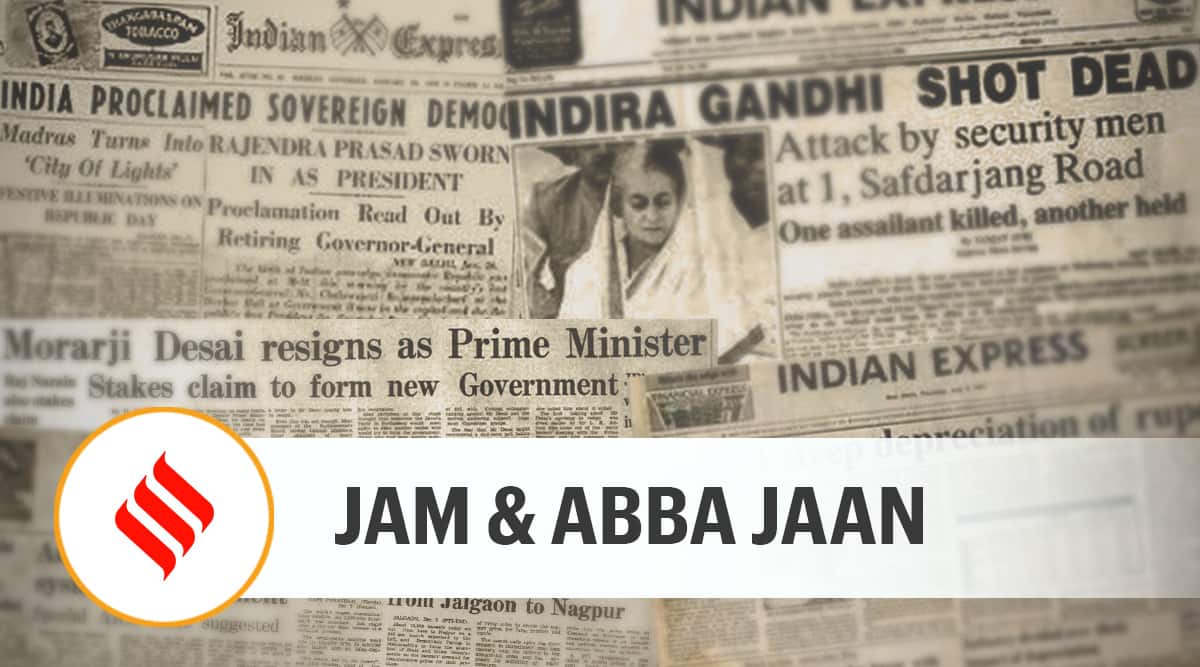 The fundamental promise of the government's labharthi politics is this: That development includes and encompasses all, regardless of their caste or religion. And that it singles out for special treatment only the poor.

Speaking at Kushinagar Sunday, Uttar Pradesh Chief Minister Yogi Adityanath reiterated a prominent BJP theme — that while earlier ruling dispensations limited themselves to the politics of caste, faith, region and language, in the Modi government, the poor, women and youth are beneficiaries of schemes, “bina bhed bhaav (without discrimination)”. Now “vikas” or development, he said, is “har tabke ke liye (for every section)”. He chanted the familiar slogan: “Sabka saath, sabka vikas, sabka vishwas”. And then, switching to his own government’s record in UP since 2017, the CM said: “Ration sabko mil raha hai? … tab toh abbajaan kehne wale rashan hazam kar jaate the (is everybody getting their share of food rations? … Before 2017, those who called their father abba jaan would monopolise it”. That latter comment was crude Muslim-baiting that ill behoves a chief minister. It seemed to fit in easily with the tone and tenor of some of the CM’s other remarks in Kushinagar, where he spoke of “tushtikaran” or the politics of appeasement in loose terms, sweeping into its fold a wide array of separate and specific ills — “dange… bhrashtachaar… atyachaar… aatankvaad… arajakta… anyay (riots, corruption, oppression, terrorism, anarchy, injustice)”. And yet, the “abbajaan” slur, as much as it seems part of the BJP and Yogi’s dog-whistle politics, runs counter to the other BJP message that Yogi underlined — the Modi government’s “labharthi (beneficiary)” politics.

The fundamental promise of the government’s labharthi politics is this: That development includes and encompasses all, regardless of their caste or religion. And that it singles out for special treatment only the poor. The JAM trinity (Jan Dhan, Aadhaar, Mobile) is about a number — not a first or last name. So whenever the BJP is accused of majoritarianism, its best defence has been that the development schemes that its governments promote and implement, at the Centre and in the states, from Ujjwala to PM Kisan, from scholarships for the poor to free or subsidised housing for the needy, are non-discriminatory and blind to religious differences, that they count in all communities as beneficiaries. And yet the CM, six months before elections, paints a brutish zero-sum game, in which “they” take away benefits meant for “us.”

Of course, the “abbajaan” slur also makes a claim visibly belied on the ground. In this country, the Muslim minority continues to lag behind the rest of the population on most development indices. The “politics of appeasement” that the BJP lavishly accuses its political opponents of practising while in power has been mostly effete and gestural, largely by-passing and leaving unchanged their economic concerns and quotidian well-being. Moreover, the UP CM’s rhetoric was not just playing on stereotypes, it was also reductionist: It seems not to acknowledge that the “citizen” is more than the “beneficiary” of government patronage. Both the BJP and its chief minister need to recognise that the real challenge for a ruling party and government is to accord all individuals the freedom, equality and the enabling environment that helps them exercise to the fullest their rights of citizenship.

This editorial first appeared in the print edition on September 15, 2021 under the title ‘JAM & Abba Jaan’.