Devolution of funds to states, pruning of Centrally sponsored schemes, need to be thought through 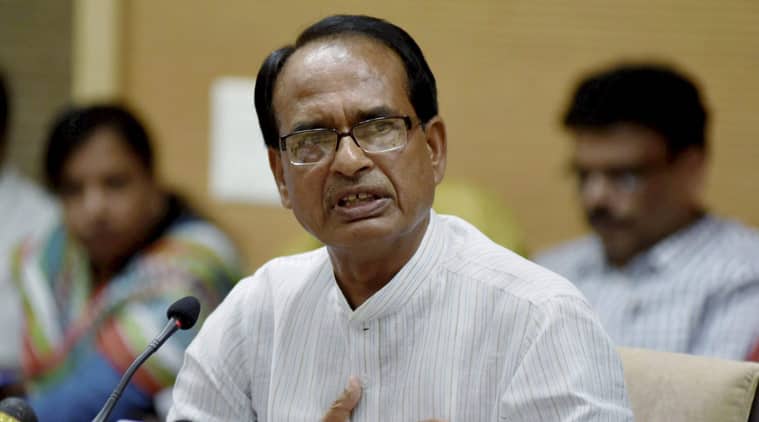 A taskforce of the Niti Aayog chaired by Madhya Pradesh Chief Minister Shivraj Singh Chouhan has recommended that 25 per cent of the corpus of funds available under Centrally sponsored schemes (CSS) be made available to the states without any conditions or strings attached. If, indeed, the Modi government accepts this, states would have access to funds amounting to Rs 42,000 crore this fiscal without having to worry about meeting stringent terms. According to a report in this newspaper, the taskforce has also made a case for pruning the number of CSS from 67 to 25-30. These suggestions appear to reflect the growing demand from many states for greater flexibility in choosing the areas or sectors on which to spend the funds allocated to them by the Centre for such schemes, in keeping with varying levels of economic development, infrastructure, demography and other factors. After coming to power last year, the BJP-led government, which had touted the virtues of cooperative federalism, was quick to yield on this front with higher transfers of funds to states, and by wielding the axe on CSS.

There is certainly merit in what states say on the design and desirability of some CSS and the one-size-fits-all approach, which has not quite worked. For instance, a state like Kerala wouldn’t be keen on a CSS linked to education, given its high literacy levels. Most states would prefer that the Centre retain certain flagship schemes relating to employment, health, skill development, urban development and rural infrastructure, which they would implement and where they expect full funding. But the broader issue is whether the Central government, which provides these funds, ought to let go without assessing the implications in terms of fiscal discipline and the capacity of states to execute projects. Few donors are charitable enough to transfer money without imposing some conditions, such as utilisation certificates, outcomes or an audit by the CAG. The question of desirability also arises because of the level of oversight in many states and their capacity to spend effectively. The 2011 B.K. Chaturvedi Committee report on the restructuring of CSS had sought to address such issues against the backdrop of the impact of these schemes on state finances and their utility, which is now being reviewed by the Expenditure Reforms Commission.

Abhijit Sen, a member of the 14th Finance Commission, had, in his dissent note, flagged some of these concerns and the possible disruption a higher one-shot devolution of funds could create. He may be right. While greater flexibility and leeway to states on CSS may be desirable, the timing and impact of such a move on outcomes and fiscal discipline also need to be assessed. In the pursuit of cooperative federalism, it should not be that hasty action damages state finances.