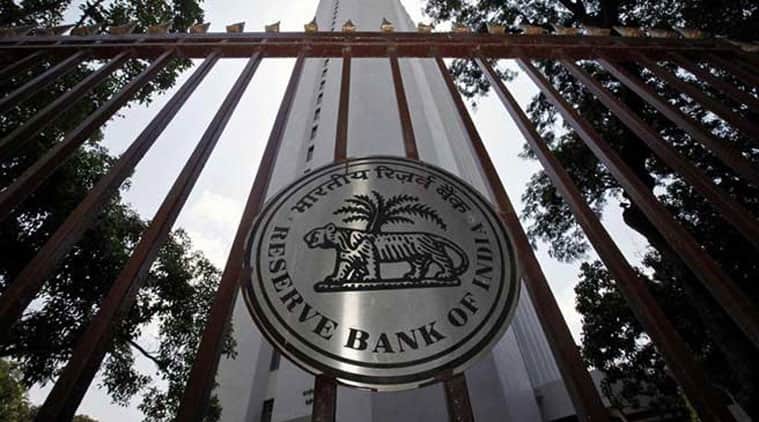 It is heartening to see the RBI change its conservative image, which ensured that till early 2014, only 12 new bank licences had been awarded since liberalisation.

The RBI’s granting of licences to 10 applicants for setting up small finance banks (SFBs) is a significant step towards extending formal finance access for enterprises now dependent on high-cost unorganised sector funding. Together with the 11 licences awarded for payment banks last month, it marks the beginning of a radical overhaul of the banking structure that will hopefully address the abysmal levels of financial inclusion in India. The SFBs are expected to focus primarily on accepting deposits and lending to small business units, small and marginal farmers, micro and small industries and other unorganised sector entities, currently underserved by regular commercial banks. The RBI estimates that close to 90 per cent of small businesses today have no links with formal financial institutions.

The key takeaway of this move is the RBI’s efforts to promote niche banking. Commercial banks are largely interested in funding large and medium corporations, or giving out loans for home and vehicle purchases. On the other hand, it is not easy for diamond cutting and polishing units, job work fabricators or small restaurant owners to get working capital finance support. Lending to them is a specialised affair, just as truck financing is. These are segments where regular banks have gradually withdrawn, with their place being partly taken by various non-banking financial companies. SFBs can probably do even better in filling the gap. The entities that have been given licences are mainly microfinance institutions that have already reached out to remote hinterlands. Currently, they are mainly on-lending funds from banks, which works out to be rather costly for the ultimate small borrowers. Becoming SFBs will allow them to directly take deposits, which will bring down their cost of funds and translate into lower interest rates for clients. Regional rural and urban cooperative banks ought to have performed this role, which they clearly haven’t — not least due to political interference and being weighed down by high fixed costs. The SFBs may be in a better position to exploit the huge business opportunity in funding small and medium enterprises. The RBI expects them to be high technology-low cost operators, while also bringing in innovations in service delivery.

It is heartening to see the RBI change its conservative image, which ensured that till early 2014, only 12 new bank licences had been awarded since liberalisation. India needs a more dynamic and flexible banking system. The SFBs and payments banks are a good initiative in that direction. Extending the formal banking system’s reach will also ensure better monetary transmission, important for the effectiveness of the RBI’s own interest rate policy actions.