To P T Usha, Nambiar was a father figure. In several interviews, she reflected that she wouldn’t have become half the athlete she was if not for Nambiar’s guidance and perseverance. 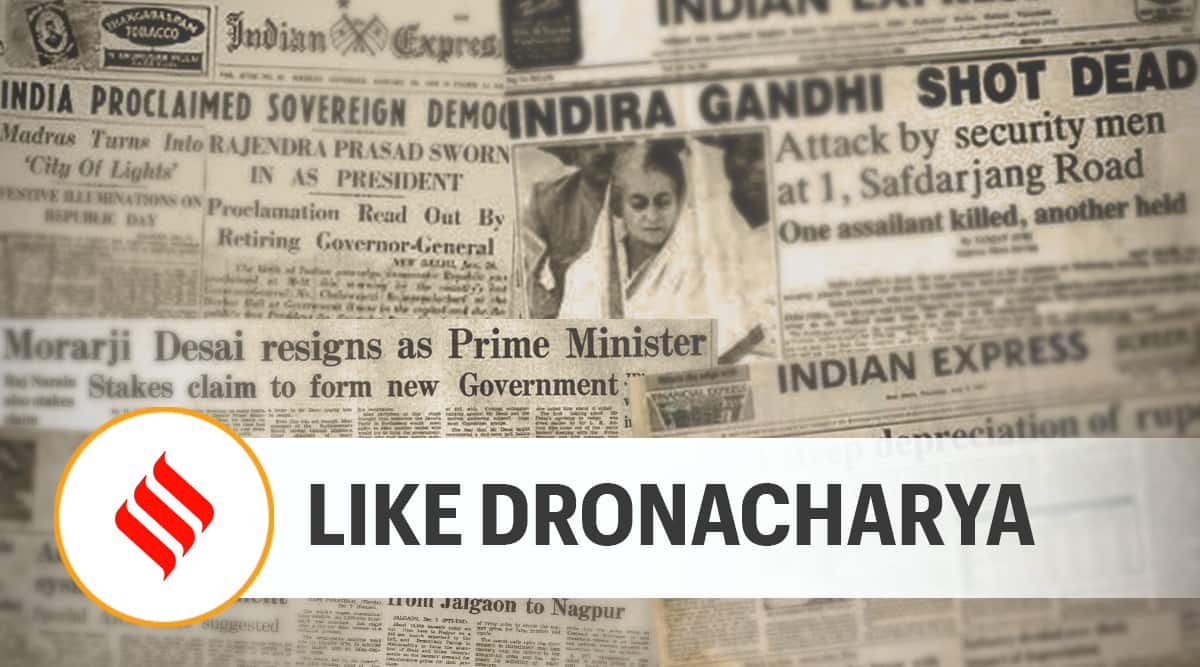 To Usha, Nambiar was a father figure.

Om Nambiar, the Dronacharya award-winning coach who died on Thursday, was arguably the first celebrity coach in the country. Not only because his most famous student was P T Usha, one of the few genuinely world-class athletes the country has produced, but also because he introduced modern methods and drilled in the importance of quality coaching. He brought home the difference a coach could make to an athlete’s career at a time when coaching in the country was amateurish, when retired athletes just filled in the role informally.

To Usha, Nambiar was a father figure. In several interviews, she reflected that she wouldn’t have become half the athlete she was if not for Nambiar’s guidance and perseverance. From spotting her during a district athletics meeting to grooming her for the Olympics, and overseeing her transition to a bold and confident athlete, Nambiar played an influential role in the making of Usha. He was a teacher and also her nutritionist, dietician, recovery expert, psychiatrist, and confidant, who was by her side in triumph and tragedy. He was the support system that helped Usha recover from the near-miss in the 1984 Los Angeles Olympics and fuelled her push for gold medals in the Asian Games two years later. Two others who bagged laurels in the Seoul Games — Shiny Wilson and Vandana Rao — were his students too.

Later, when Usha herself became a coach, she brought into play what she had learnt from Nambiar. Her style was deeply personal, perhaps to a fault. Just as it was detrimental to her career — she stayed with Nambiar when she could have sought the services of a foreign coach — it was not beneficial for some of her wards that they stayed too long with her. Nambiar, too, reportedly disliked Usha availing the tutelage of other coaches. But that should not tarnish his legacy. Maybe Usha could have been better. But Nambiar will be revered and remembered for the athlete she has been.

This editorial first appeared in the print edition on August 21, 2021 under the title ‘Like Dronacharya’.