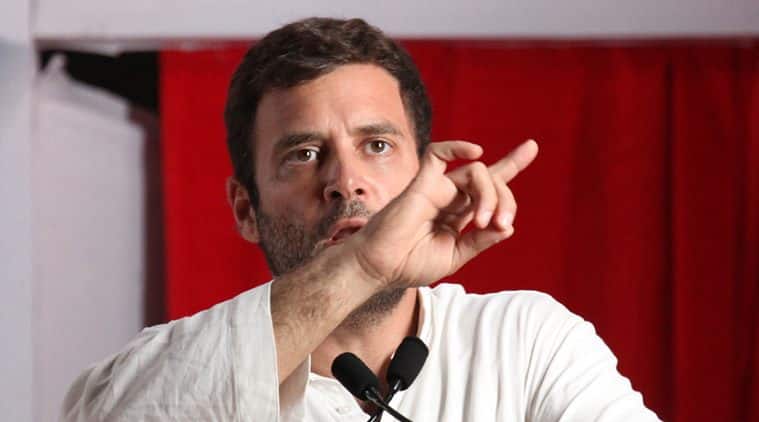 Has the real Rahul Gandhi finally spoken up? Subramanian Swamy, the dreaded nemesis of discrepancies, is hot on his trail, thanks to what Congress spokespersons and apologists are brushing aside as a trivial error in filing tax returns in the UK. The tax papers of a UK-based engineering design outsourcing company, which the Congress vice president launched over a decade ago and served as director of, apparently reported his nationality as British, though its document of incorporation had stated him to be Indian. That error may be “correctable”, as the Congress insists, but the argument does not diminish its magnitude. Misreporting the nationality of a company director is rather more serious than the venial sin of, say, hyperbole in a corporate social responsibility narrative.

Besides, the standing and prospects of Rahul Gandhi cannot be ignored. He is not any old NRI from the South Asian neighbourhoods of London who tried to cash in on the outsourcing boom of the last decade. When the offending tax returns were filed, he was a member of Parliament in India. His partymen were clamouring for him to take over the reins and, ignoring his diffidence, even projected him as a future prime minister. Why a person who may reasonably expect to lead India would wish to run a small BPO firm on the side is an intriguing question, but everyone has the right to experiment. Besides, it beats playing Monopoly all your life.

However, the carelessness that marks this incident is disturbing when the person involved may seek high office and assume responsibility of the public weal. The Congress has handled the incident abysmally, caviling about “correctable” error. Politically, it would have been prudent to immediately admit that something was grievously wrong and take reassuring steps to set it right. While Rahul Gandhi may now have spoken out, using the occasion of Indira Gandhi’s birth anniversary, the air has only been cleared somewhat. The issue raised by Swamy could have been stopped dead if Rahul Gandhi had taken it head-on. Instead, he restricted himself to a statement of defiance, daring the Narendra Modi government to probe him and “put me in jail if you find anything in six months”, right at the end of his speech. He seemed to have turned a corner with the Bihar election results, following which he said all the right things. It would have helped if he had also more clearly responded to the allegations just raised.

Why the British commemorate Tipu