At Lakhimpur Kheri, after the violence on Sunday which left eight people dead, UP’s Adityanath government, which has honed this repertoire of responses to a dismal art, has exhibited the now-familiar distrust of the people and disrespect to the political opponent. 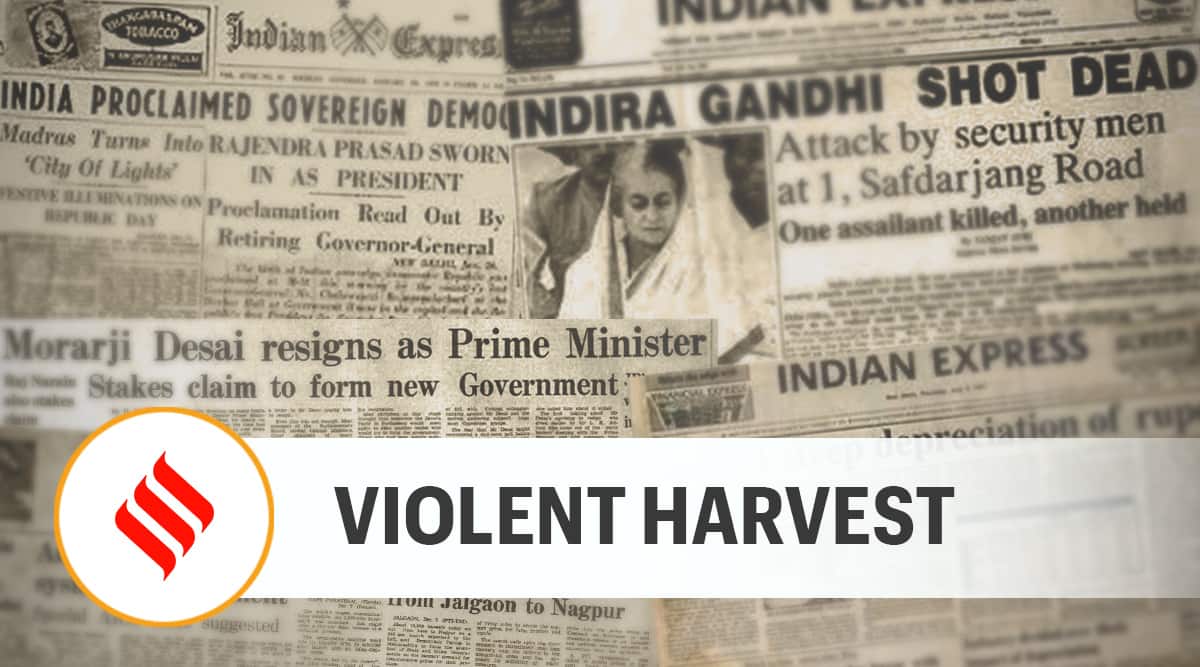 At Lakhimpur Kheri, after the violence on Sunday which left eight people dead, UP’s Adityanath government, which has honed this repertoire of responses to a dismal art, has exhibited the now-familiar distrust of the people and disrespect to the political opponent.

The BJP government has a playbook, a response pattern, vis a vis popular protest. First, for the longest time, turn the back on it. Let the issue fester, and try to tire out the protesters, while actively seeking to delegitimise them, by labelling them “anti-national” and calling them other names. Then, if matters escalate, bring out the barricades and the force. Treat it like a law and order issue in a police state, and don’t let leaders of the Opposition come to the site of the protest or the violence, to do what is surely their job as politicians and people’s representatives, and which the BJP itself despatches delegations to other states in similar circumstances to do — listen to grievances, lend support to demands for accountability, express sympathy and solidarity for victims. At Lakhimpur Kheri, after the violence on Sunday which left eight people dead, UP’s Adityanath government, which has honed this repertoire of responses to a dismal art, has exhibited the now-familiar distrust of the people and disrespect to the political opponent. A Union minister’s cavalcade and his son are accused of running over four farmers who were protesting against the minister — he had made uncivil and provocative remarks that do not behove his office on the farmers’ movement at a public meeting earlier. Four others were killed allegedly in retaliatory violence. All the guilty must be identified and punished after due process of law. But the blanket lockdown in the immediate aftermath of this grim sequence of events — the security cordons, the refusal of permission to visit to a chief minister from one state and the deputy CM from another, the detention of leaders of non-BJP parties in UP — squarely indicts the state.

As sections in the ruling BJP in the state try to pass the blame to the victims, the Supreme Court has reportedly asked why farmers continue to protest when the three farm laws they are agitating against have been shelved by the Centre and stayed by the court. It has questioned the continuing protests in a matter that is in court. With due respect, these are not the questions after Sunday. Instead of curbing or circumscribing the people’s fundamental right to protest, the government needs to address two other issues that have been highlighted by the farmers’ protest and its own responses to it so far — the need for a constitutional democracy to be a safe house for citizens’ dissent and protest, without fear of intimidation by the state; and the need for a political, not a police, response by the government to the protester.

There is another urgent imperative after the events on Sunday. No probe into the incident in which eight lives were lost will be seen to be free and fair, or carry any credibility unless Union Minister of State for Home Ajay Kumar Mishra is asked to step down from his office. The minister should be asked to go, for the processes and procedures of accountability to begin, and for them to be taken to a conclusion that is not only just but also seen to be so.

This editorial first appeared in the print edition on October 5, 2021 under the title ‘Violent harvest’.

Lessons from the death of the ease of doing business index