The reverse migration of labour from cities to villages would have only increased the pressure on agriculture to absorb the workers. 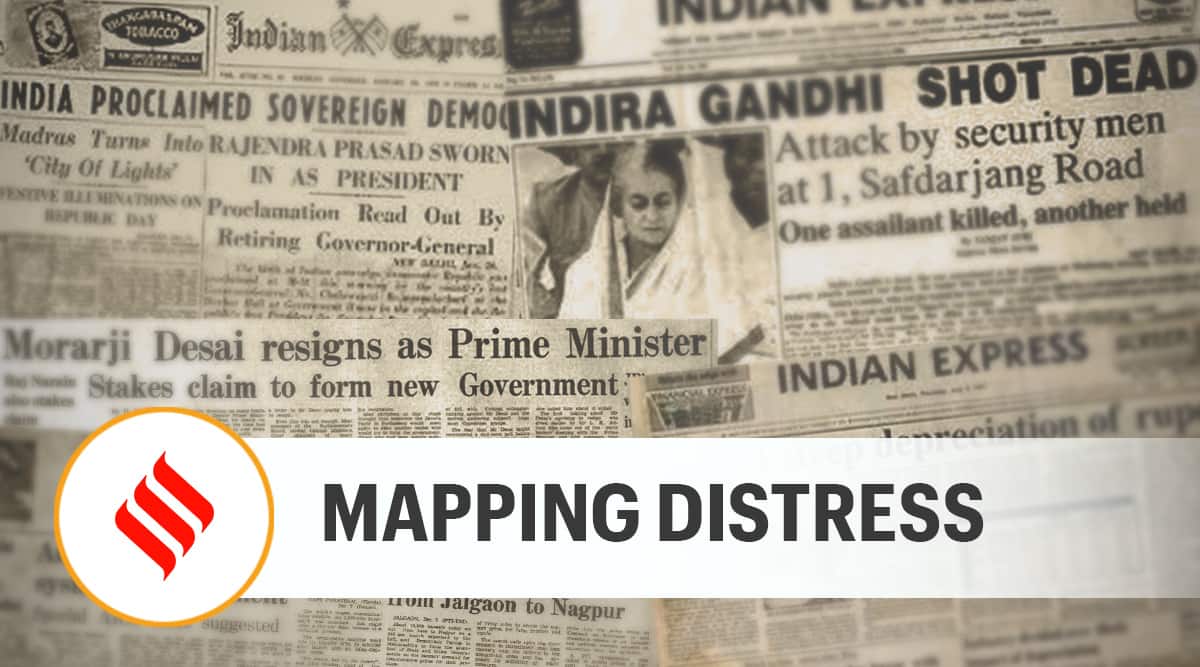 The Periodic Labour Force Survey (2019-20) points towards the steady build up of distress in the labour market in India. As the survey pertains to the July 2019 to June 2020 period, it captures both the economic slowdown prior to Covid, and the period after the national lockdown was imposed to restrict the spread of the pandemic. The survey data shows an increase in the labour force participation in agriculture during this period. This, as some have argued, implies that during this period of stress, agriculture emerged as an “employer of last resort”. Equally significant is that much of the increase in the women’s labour force participation recorded by the survey during this period was in the category of unpaid family workers, and not in more productive forms of employment. These are worrying developments.

In the months thereafter, as Covid infections ebbed and flowed, and as restrictions on economic activities have been tightened and loosened in response, the employment situation changed accordingly. However, data on work demanded by households under MGNREGA indicates that the stress in the labour market remains higher than in pre-Covid times. What these numbers also reflect is the failure of the economy in not being able to create enough non-agricultural jobs (even in pre-Covid times) to absorb both those shifting out of agriculture, and the millions entering the labour force each year. Worryingly, even the jobs that are being created tend to be largely informal in nature.

This editorial first appeared in the print edition on September 8, 2021 under the title ‘Mapping distress’.