Karnataka has voted out the Congress, the party must not exploit the fractured verdict to sneak back into office. 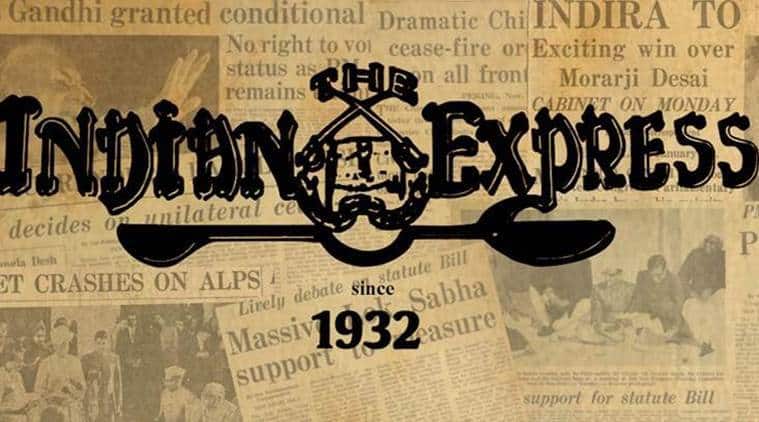 The Congress and the JD(S), realising that together they constitute a majority in the House, have staked claim to form the government.

The BJP has emerged a winner in the Karnataka assembly election though it fell short of a simple majority. The vote share of the BJP is up from 20 per cent (minus Yeddyurappa’s KJP, which won nearly 11 per cent votes) in the 2013 assembly election to over 36 per cent and the party has gained over 60 seats. The Congress seat tally is down to 78 from 122 in 2013, though it received over six lakh votes more than the BJP. The third major party in the fray, the Janata Dal (Secular), has held its ground by winning 37 seats, three less than its tally in 2013. Both sides have met Governor Vajubhai Vala.

The Congress and the JD(S), realising that together they constitute a majority in the House, have staked claim to form the government. The swiftness with which the two parties have come together makes for shrewd politics, but their claim has no moral ground since the two parties, having fought the election as bitter rivals, failed to convince the electorate. The Congress must accept that it has been voted out and reconcile to a tenure in the opposition: It should refrain from exploiting a fractured verdict to retain office. Ironically, the Congress and the JD(S), in their bid to seek power, may have taken the cue from the BJP, which, despite failing to even finish as the single largest party in Goa and Manipur, cobbled together smaller parties and independents, and with a little help from friendly governors, formed governments in both the states. The Karnataka verdict forecloses the BJP’s options to achieve the numbers if the Congress and JD(S) stick together. The 2008 election had delivered a similar verdict for the BJP, when the party fell two short of a majority. The party then conjured a majority with “Operation Lotus”, which involved luring legislators from other parties. Governor Vala must ensure that no party gets to debase democracy by involving in horse-trading. The election itself is estimated to have seen candidates splurge a record Rs 10,000 crore on the campaign; government-formation should not become an occasion for parties to throw around cash.

The Karnataka result affirms the organisational might of the BJP and the popularity of Prime Minister Narendra Modi. It should bolster the party’s chances in the upcoming assembly elections in Madhya Pradesh, Chhattisgarh and Rajasthan and give further impetus to its prospects in the 2019 general election. The Karnataka success could help the party to spread its influence elsewhere in southern India, where it remains a bit player, by making itself an attractive ally for the established regional parties. The Congress, having lost yet another state, will need to go back to the drawing board and rethink its strategies — it’s a long haul, a short cut won’t do.