Farming is best left to those who can do it well. Better fewer, but better. 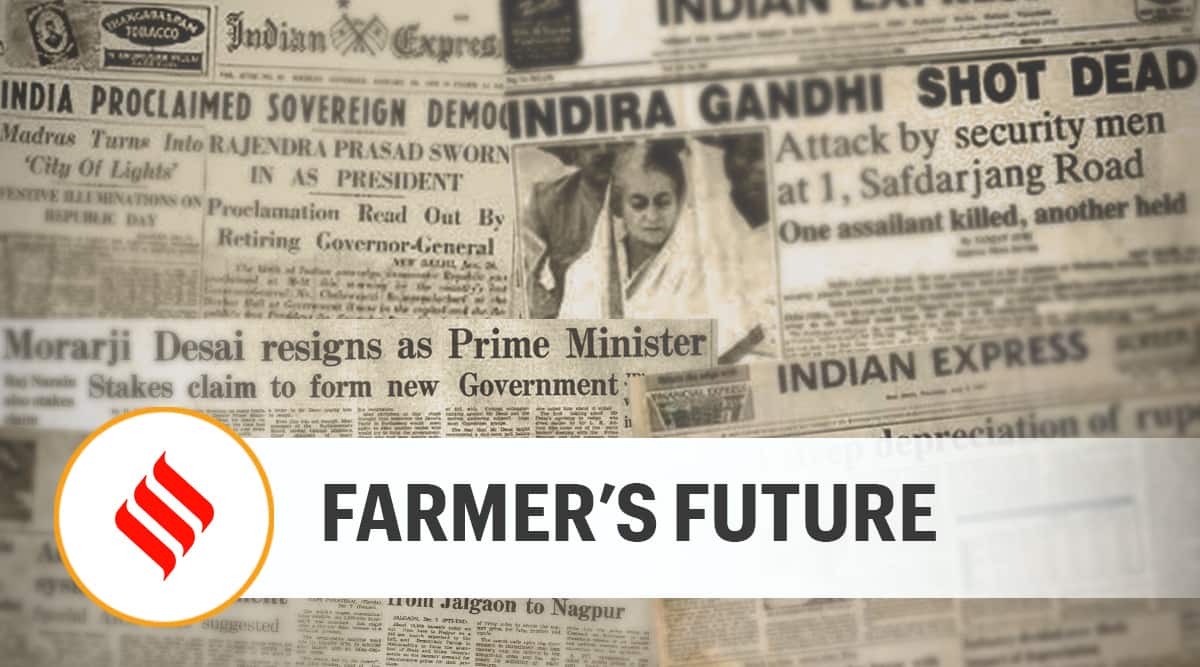 The average farmer, in other words, was more a wage labourer than a seller of produce from his/her land.

An average so-called agricultural household earned a total monthly income of Rs 10,218 during 2018-19 (July-June), of which net receipts from crop production (Rs 3,798) and farming of animals (Rs 1,582) together contributed hardly 53 per cent. The single-largest income source was actually wages/salary, at Rs 4,063. The average farmer, in other words, was more a wage labourer than a seller of produce from his/her land. Out of the country’s estimated 93.09 million agricultural households, over 70 per cent possessed less than one hectare land. It shouldn’t surprise, then, that wages generate up to 60 per cent of their incomes. But the share of agriculture — crop production plus animal husbandry — to total income was higher (about 62 per cent) for households with 1-2 hectares land, rising further to 73, 82 and 91 per cent for those having 2-4, 4-10 and above 10 hectares, respectively.

Simply put, if one considers as farmers only those deriving at least 60 per cent of their overall income from cultivation and rearing of animals, India wouldn’t have even 30 million such homes, going by the National Statistical Office’s Situation Assessment of Agricultural Households report. The 30 million are the ones also possessing one hectare or more land, which is clearly the minimum holding required for agriculture per se to generate a major share of any family’s income. It also means that “agriculture policy” should primarily target these 30 million households. Farm incomes can, realistically speaking, be doubled or tripled only for those truly dependent on agriculture and having enough land to productively deploy labour and capital resources. They must be enabled to do so, through improved access to markets, water, electricity, credit and other productivity-enhancing inputs. The whole focus should be to lower their production costs by raising yields, while simultaneously ensuring higher input use efficiency and minimal environmental footprint.

The question that naturally arises is where does this leave the remaining 60-65 million households — those having less than one-hectare land and “agricultural” only in name? The answer is simple: Their future lies outside the farms. Outside doesn’t necessarily have to be in large industrial centres or cities. It can even be in aggregation, grading, packaging, transport, processing, warehousing and retailing of produce. These activities — plus supply of inputs and services to farms — can generate far many more jobs than in the fields themselves. The government should stop obsessing over “marginal farmers”. The limited land with them can, if at all, be put to better use for dairy, poultry, piggery etc. rather than in regular crop agriculture. Farming is best left to those who can do it well. Better fewer, but better.

This editorial first appeared in the print edition on September 21, 2021 under the title ‘Farmer’s future’.

With 2 of top 3 from Majha, Panthic belt that plays kingmaker in Punjab politics gets its due