Gujarat HC poses a question mark on constitutionality of not just Gujarat's 'love jihad' law but also legislation in other states. 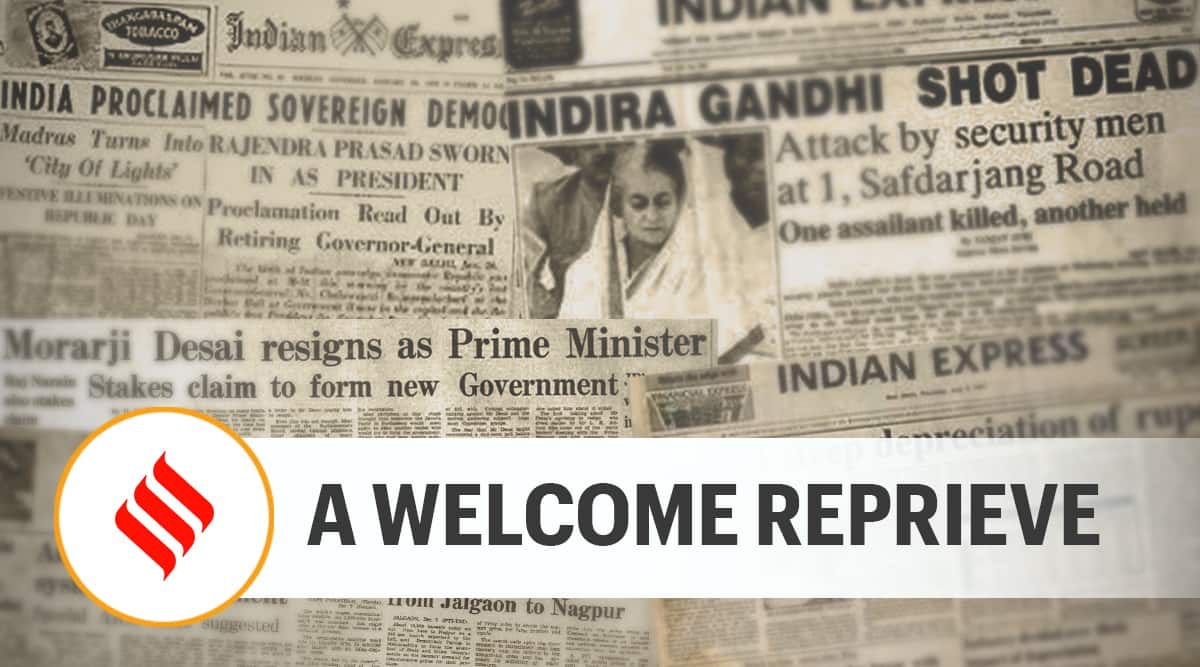 The stated aim of recent anti-conversion laws brought in by BJP-ruled states is to prohibit unlawful religious conversions.

The Gujarat High Court decision staying some provisions of the state’s anti-conversion law, including the one that deems all interfaith marriages as those solemnised for carrying out forceful religious conversion, is extremely welcome. While the decision by Chief Justice of the High Court Vikram Nath and Justice Biren Vaishnav is only an interim order, even as the larger legal challenge of the Gujarat Freedom of Religion (Amendment) Act, 2021 is still pending, the ruling sends out a larger message. It poses a question mark on the constitutionality of not just the Gujarat law but also similar legislation in other states, be it Uttar Pradesh, Madhya Pradesh, or Himachal Pradesh.

The stated aim of recent anti-conversion laws brought in by BJP-ruled states is to prohibit unlawful religious conversions. But in doing so, the law’s vague and excessively broad provisions give powers to the state to hold a police inquiry to probe the motives behind a woman’s change of religion for marriage and to potentially annul such a marriage. The law also allows the “aggrieved person, his parents, brother, sister, or any other person related by blood, marriage or adoption” to lodge an FIR on an allegedly unlawful conversion, essentially legitimising mob interference in an individual’s private life. By shifting the burden of proof on the individual accused of forcibly converting another person, in effect, the law weaponises communal prejudice and paranoia and throws the power of the state behind it. Even as these laws are under challenge before several high courts, they have become a template for harassment of citizens. The interim ruling comes, therefore, as much-needed relief.

The Gujarat HC intervention recognises the unacceptability of law’s intrusion into an individual’s private life even when the state may have a legitimate interest in containing unlawful, forcible conversions. It draws a line and says that the state cannot enter the doors of a marriage where there is no evidence of it being forced or involving violence. However, even with the progressive intervention of the judiciary, decisions are often excruciatingly slow to percolate to the ground. Take the case of the police across the country continuing to file cases under Section 66A of the Information Technology Act despite the apex court striking it down in 2015. Laws that grant the state police powers to regulate freedoms must be rolled back. The Gujarat HC’s reading of the law will hopefully have a bearing on other courts where similar laws have been challenged.

This editorial first appeared in the print edition on August 21, 2021 under the title ‘A welcome reprieve’.

Subscriber Only Stories
View All
Monthly plan to access Budget
© The Indian Express (P) Ltd
First published on: 21-08-2021 at 03:35 IST
Next Story