Right to protest in and on Lakhimpur Kheri needs to be protected, the legal quibble can come later

Right to protest cannot be abrogated citing sub judice. By that logic, a robust judiciary means a silent public sphere 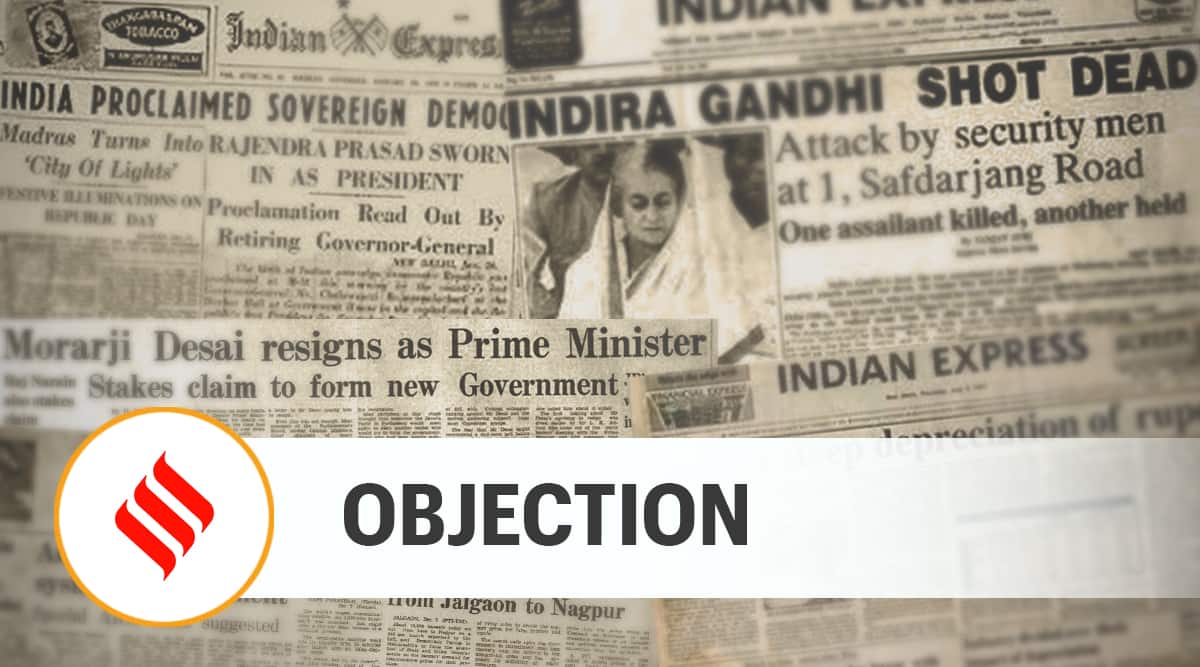 It is true that the right to protest is not a separate right in the Indian Constitution.

When the Supreme Court questions the continuing farmers’ protests against the Centre’s farm laws on grounds that the matter is sub judice, when it asks if the right to protest is an absolute right, it lets down the farmers, the citizenry and, also, itself. It is true that the right to protest is not a separate right in the Indian Constitution. And yet, it is there, shining through, clearly and unmistakably. It is implicit in Article 19(1)(a), which guarantees the freedom of speech and expression, and in Article 19(1)(b), the right to assemble peacefully. It is integral to the right to protection of life and personal liberty enshrined in Article 21. Surely, the court’s argument cannot be that once a dispute enters its domain, there is a gag order on it. By that logic, the public sphere will fall silent and lifeless. The right to protest is not just necessary in and of itself — it is also inalienable from the articulation and assertion of other rights and freedoms. Of course, it is also true that all rights are subject to reasonable restrictions. But for the apex court to question if the right to protest is “absolute” in the context of the farmers’ protest, even as the state puts hurdles in its path or seeks to delegitimise it, is ill-judged. Coming in the immediate aftermath of the incident in Lakhimpur Kheri where a minister’s convoy ran over protesting farmers, killing four of them, and setting off retaliatory violence that killed four more, the court’s intervention is insensitive — and deeply disturbing.

For, it seems not just to pass too lightly over Articles 19 and 21, it appears to see them in conflict with Article 32, the right to constitutional remedy. Protest, dialogue and debate, challenge before courts — these are not at odds or mutually exclusive. Taken together, they help to secure the citizen against an arbitrary or transgressing state. By framing the choice as one between the court and the road, the SC bench of Justices AM Khanwilkar and CT Ravikumar takes a very constricted view of the rich and layered spaces that the Constitution affords to every citizen. The SC bench also goes against the apex court’s own expansiveness in upholding and expanding citizens’ liberties in the past. In Ram Lila Maidan Incident vs Home Secretary, Union of India and Others, 2012, the court had said: “The people… have a right to raise their voice against the decisions and actions of the government or even to express their resentment over the actions of the government… The government has to respect and in fact encourage exercise of such rights.”

In the matter of the farmers’ agitation, the court has stepped in before — in January, it constituted a committee, while suspending implementation of the farm laws. The committee submitted a report, but the SC has yet to take cognisance of it. Several other crucial issues — from the constitutionality of electoral bonds to the abrogation of Article 370 — are still waiting for their day in court. It cannot be the court’s argument, can it, that plaintiffs and defendants in courtrooms across the country should give up their constitutional right to speak out? The right to protest in and on Lakhimpur Kheri needs to be protected, the legal quibble can come later.

This editorial first appeared in the print edition on October 7, 2021 under the title ‘Objection’.

Subscriber Only Stories
View All
Delhi confidential: Focus On Projects
Gandhi to Tagore: At old St Stephen’s campus, a glimpse into remnants of ...
Undoing social discrimination, exclusion of transgender persons — through...
Report: 165 death penalties by trial courts in 2022, most since 2000
Apply New Year promo code SD25
© The Indian Express (P) Ltd
First published on: 07-10-2021 at 03:30 IST
Next Story