The form of reform

PM made a strong case for farm reform. His words need to cross the barricades — derision doesn't work 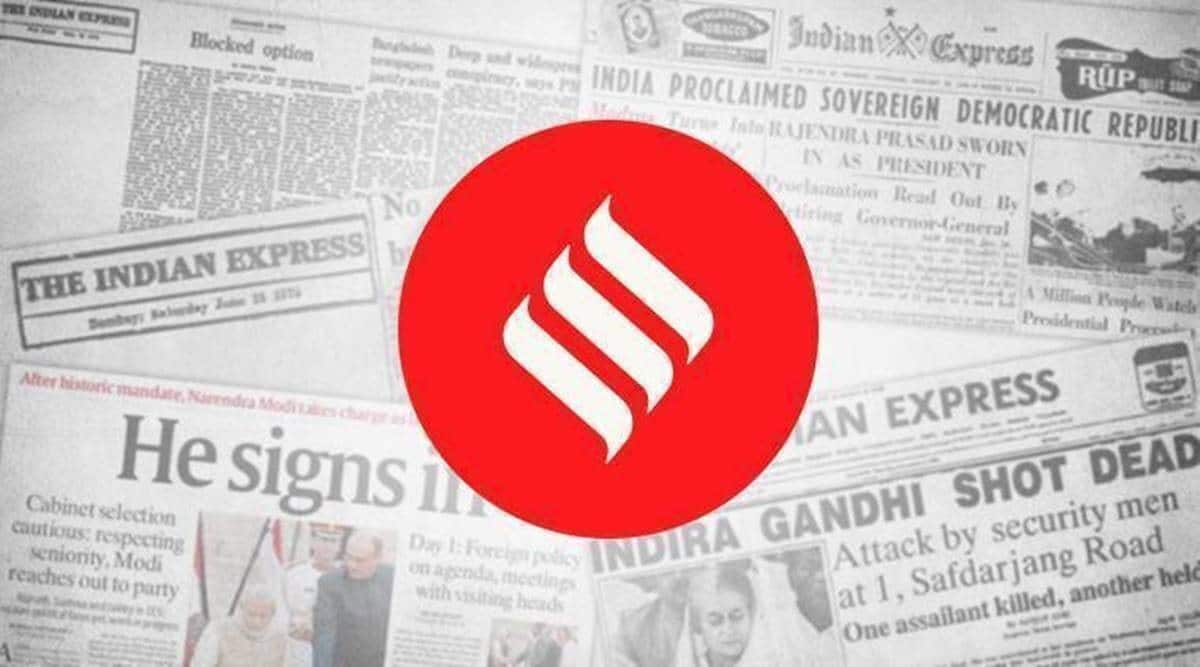 The PM made the government's case by invoking the need to place the small farmer at the centre of policy.

With farmers camping out in the open on Delhi’s borders for over two months, their agitation interrupted but not broken by the eruption of violence on January 26, after 11 rounds of formal talks between farm union leaders and the Centre, Prime Minister Narendra Modi finally spoke on the farm issue in Parliament. It was a much-awaited moment and the PM sent out an unequivocal message — there is no going back on the farm laws. And that these laws offer the way forward for modernising agriculture and making it more remunerative. The case for reforms is solid: Breaking the monopoly of state-regulated mandis in agriculture produce marketing, doing away with stocking restrictions and allowing processors and organised retailers to enter into contract cultivation agreements with farmers are steps in the right direction. But both by what he said and what he didn’t say, the PM’s speech also framed an unmet challenge — of reaching out to the intended beneficiaries of the laws who are not convinced. Yes, the PM laid out the government’s commitment to the reform it has pushed through Parliament but his was not an intervention that sought to reach across the barricades — and the nails — to talk to the men and women who continue to sit on the other side.

The PM made the government’s case by invoking the need to place the small farmer at the centre of policy. He spoke of the imperative to address a dire predicament, the outcome of increasing pressure on land and the fragmentation of holdings. He accused leaders and parties of the Opposition of doing a “U-turn” on the issue of agriculture reform, of saying one thing when they were in power and another when they aren’t. He recalled the days following the Green Revolution, when the then Prime Minister Lal Bahadur Shastri had to confront doubters and agitators and labels and accusations of being an “American agent”. There is truth in what the PM said — India’s agriculture, despite its achievements and successes and also because of them, is at an inflexion point and attempts to bring about large change must inevitably run into resistance to large change.

But what is also true is this: The work of communicating the reform to the farmers, or to a significant section among them, remains to be done. And in a democracy — especially one which, as the PM said, is not a western import but is the “mother of democracy” — the government must not shirk that effort. Nor must it patronise or demonise the protester. Even as he painted a picture of himself as a leader besieged by labels, the PM’s response in kind to those who dissent and oppose his government’s laws — they were “aandolanjeevi (professional agitators)” and “parjeevi (parasites)” — did not behove his office. When the need is to build bridges, his taunt — the nation must protect itself from the new FDI, he said, of Foreign Destructive Ideology — is counter-productive. The PM has laid out the need for reform. Now he must also find the vocabulary to communicate it to those who oppose it. Respecting their right to do so, rather than mocking them, could be a good start.