It provides policymakers not only a sense of the extent of labour market distress during periods of economic upheaval, but also an understanding of the effectiveness of government policies. 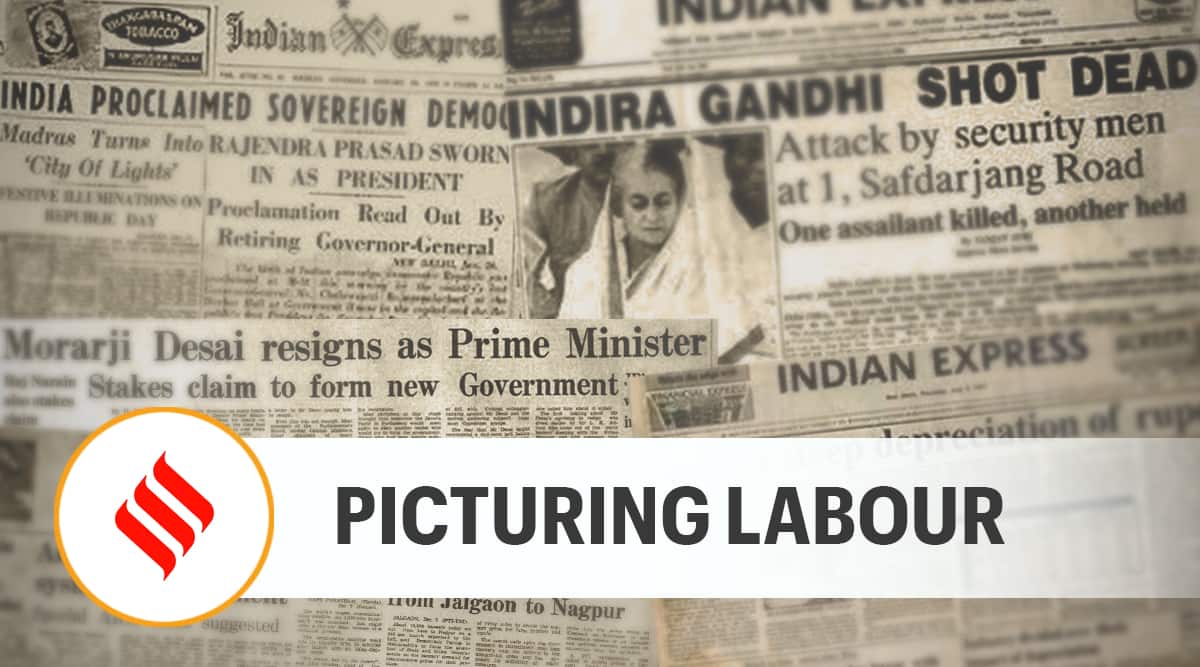 On Monday, the Ministry of Labour and Employment released the findings of the new Quarterly Employment Survey (QES) for the first quarter of the ongoing financial year. As most labour market data in India comes with a considerable lag, making it too late for any meaningful input in policymaking, the new survey is a welcome step towards filling the information void that surrounds the labour market. Regularly available, high quality, credible labour market data forms a valuable input. It provides policymakers not only a sense of the extent of labour market distress during periods of economic upheaval, but also an understanding of the effectiveness of government policies.

The quarterly survey provides data on employment in nine non-farm sectors of the economy — namely manufacturing, construction, trade, transport, education, health, accommodation and restaurants, information technology/business process outsourcing and financial services. These nine sectors account for roughly 85 per cent of total employment in units employing 10 or more workers. According to this survey, organised sector employment stood at 3.08 crore during April-June 2021, up from 2.37 crore in 2013-14. This translates to an annual growth rate of just 3.3 per cent. While most sectors saw a rise in employment during this period, employment in trade, and accommodation and restaurants — sectors that are more likely to have been hit by the pandemic — was down by 25 per cent and 13 per cent respectively. In fact, as per the survey, employment actually fell in 27 per cent of the establishments due to the pandemic. However, the survey also says, during the period of the national lockdown last year (March 25-June 30, 2020), 81 per cent of workers received full wages, 16 per cent received reduced wages, while 3 per cent were denied wages. How this demand-side snapshot provided by an establishment-based survey reconciles with supply-side data from household surveys remains to be seen.

This editorial first appeared in the print edition on September 29, 2021 under the title ‘Picturing labour’.

Subscriber Only Stories
View All
Delhi confidential: Focus On Projects
Gandhi to Tagore: At old St Stephen’s campus, a glimpse into remnants of ...
Undoing social discrimination, exclusion of transgender persons — through...
Report: 165 death penalties by trial courts in 2022, most since 2000
Apply New Year promo code SD25
First published on: 29-09-2021 at 04:16 IST
Next Story