Draft e-commerce rules need to be reexamined, and concerns raised must be addressed

Rajiv Kumar, vice chairman, Niti Aayog, has cautioned that the rules “will severely harm ease of doing business and impact small businesses”. The DPIIT has flagged several anomalies. Even the Ministry of Finance has raised red flags. 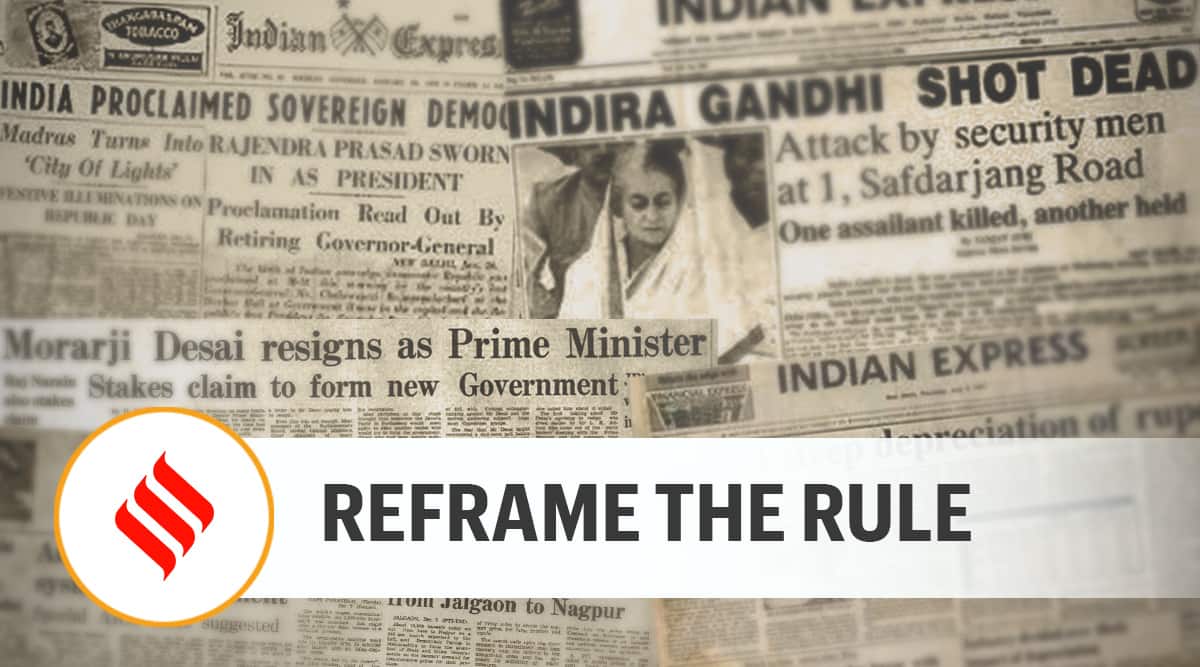 It must take into consideration the concerns raised by both industry and sections of the government.

The draft e-commerce rules released by the Department of Consumer Affairs are facing a significant pushback, with sections of the government raising apprehensions over many of the proposed provisions. As reported in this paper, Rajiv Kumar, vice chairman, Niti Aayog, has cautioned Piyush Goyal, Minister of Consumer Affairs, that the rules “will severely harm ease of doing business and impact small businesses”. Separately, the Department for Promotion of Industry and Internal Trade (DPIIT) has flagged several anomalies, and questioned some of the provisions. Even the Ministry of Finance has raised red flags. Reportedly, the Department of Consumer Affairs is reexamining some of the provisions of the draft e-commerce rules. That is the right approach. It must take into consideration the concerns raised by both industry and sections of the government.

Take, for instance, the fallback liability clause. Under the draft rules, e-commerce players are to be held liable in case a seller on their platform “fails to deliver goods or services due to negligent conduct”. However, under the current rules, foreign direct investment is permitted only in “marketplace” models where the e-commerce platforms do not hold inventory, they merely connect buyers and sellers. So if firms have no control over the inventory on their platform, can they be held liable for the sellers? Also under the regulatory scanner are flash sales. But it is unclear how flash sales adversely affect prices, and consumer choice. Moreover, don’t even offline retailers indulge in end-of-season sales? There is also considerable lack of clarity over the rules concerning related parties. This, as Niti Aayog notes, “appears to be a case of overreach.” The rules do not just limit themselves to the welfare of the consumer. For instance, they mandate platforms to provide “fair opportunity” to domestic players. This raises a question: Shouldn’t the consumer protection rules seek to protect only the interest of consumers? As Kumar has said, “the rules go far beyond consumer protection.” They encroach upon areas that can be deemed to fall beyond the jurisdiction of the consumer affairs ministry. For instance, the Ministry of Corporate Affairs has pointed out that there is an overlap between some of the proposed provisions and the Competition Act. Whose jurisdiction will be enforced? This, as the corporate affairs ministry has pointed out, could lead to “forum shopping”, and thus “divergent rulings”.

The absence of a similarly restrictive regulatory architecture for the traditional brick and mortar stores, and the considerable room for bureaucratic discretion, given the ambiguity in some of the provisions in the draft rules, raise apprehensions over the intent behind the draft e-commerce rules, whether concerns of consumers or other considerations dominated their framing. After all, policy should be guided by the imperative of enhancing consumer welfare, not constricting it.

This editorial first appeared in the print edition on October 2, 2021 under the title ‘Reframe the rule’.

PM Modi travelled to US not to conquer it, but to further India’s interests