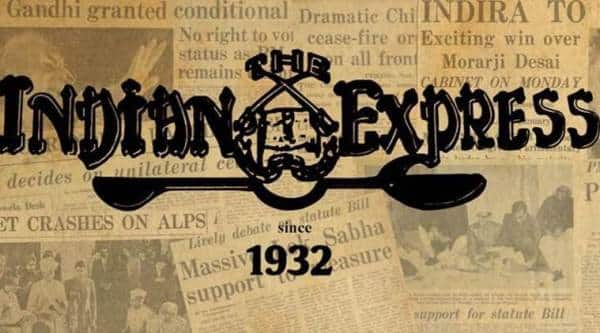 The rules of the free market should, after all, allow consumers to derive the benefits of low prices, just as they must pay more when the demand-supply balance tilts the other way.

Petrol and diesel are currently retailing in Delhi at Rs 70.39 and Rs 58.74 a litre, respectively — or just below their corresponding levels of Rs 71.41 and Rs 56.71/litre on May 26, 2014 when the Narendra Modi government assumed office. Given that the average cost of crude oil imported by Indian refiners has more than halved during this period — from $ 108.05 to $ 53.83 a barrel — consumers have every reason to complain. That sense of feeling cheated would only have aggravated with the switch to a regime of dynamic daily fuel price revision from June 16, which has led to petrol and diesel rates increasing by around 5 per cent in less than three months. True, the Indian crude basket price has gone up even more during this period — by $ 7.89 a barrel or 17.2 per cent — but the grouse about deregulation not benefiting consumers still has some justification.

The main reason for the crash in international oil prices not being passed on to consumers has, of course, been the Centre simultaneously hiking the specific excise duty on both petrol (from Rs 9.48 to Rs 21.48/litre) and diesel (from Rs 3.56 to Rs 17.33/litre). By doing this, it has essentially pocketed much of the gains from benign global prices. The additional revenues from the increased levies, taking annual consumption at 3.2 crore kilo-litres of petrol and 9 crore kilo-litres of diesel, works out to over Rs 1,62,000 crore a year. Is that fair? The answer, from a short-term consumer perspective, is no. The rules of the free market should, after all, allow consumers to derive the benefits of low prices, just as they must pay more when the demand-supply balance tilts the other way. But then, oil is different. For a country short of fossil fuel resources, there is a long-term case for restraining consumption and promoting energy efficient production alongside renewable technologies. One way to do it is through taxation, which will, incidentally, also contribute to the exchequer. The Modi government should, hence, ignore populist pressures to slash fuel excise duties now.

But it could do two things to partly assuage consumer feelings. The first is to convert a portion — maybe even 50 per cent — of the excise on petrol and diesel into a cess, whose proceeds would be used solely to fund railways, metro, highways, irrigation, port and other infrastructure projects. Consumers may not mind paying more in taxes, when they know where that money’s going. Secondly, simply allowing oil marketing companies to make automatic price adjustments to import parity levels on a daily basis isn’t deregulation. The market needs to be thrown open to independent fuel retailers, who would source petrol and diesel from where it is cheapest, rather than from captive refineries. That’s how it is in the US, where Costco and Walmart sell more fuel than ExxonMobil or Chevron.

Subscriber Only Stories
View All
Three big takeaways of Union Budget 2023-24: Capex, fiscal prudence and n...
Scintillating sea creatures and what makes them special
Union Budget 2023: How the government calculates the math
Focus on border areas, NCC plans to raise cadet strength by 8 lakh
Monthly plan to access Budget
First published on: 14-09-2017 at 23:54 IST
Next Story

Migrant stowaways locked inside a ferry between Ukraine and Turkey